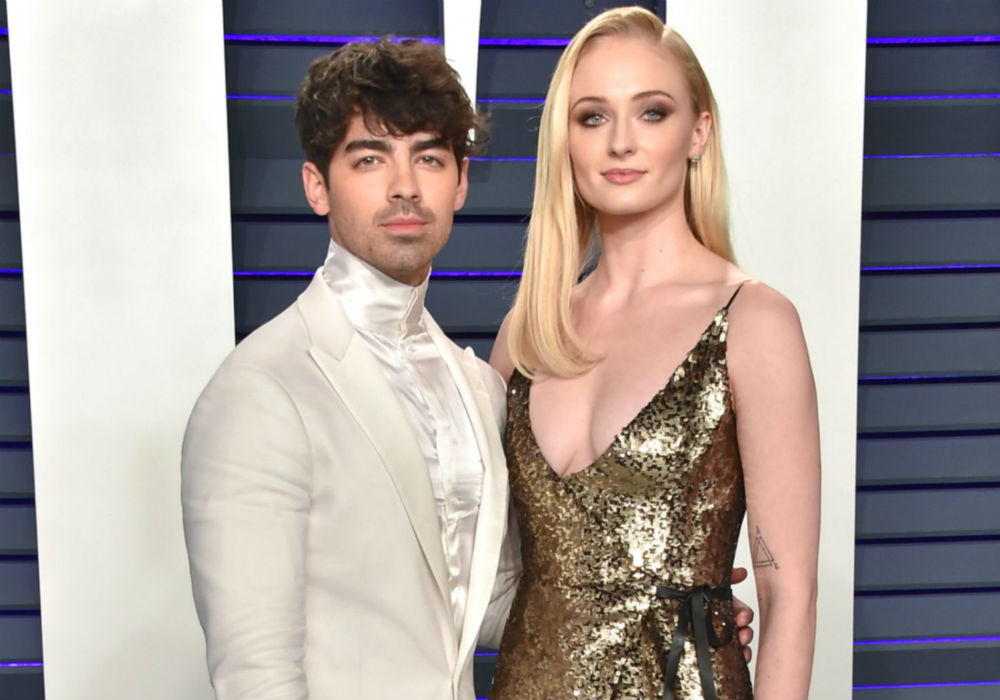 Joe Jonas and Sophie Turner became husband and wife on Wednesday night in a surprise Las Vegas wedding, but the couple will say “I do” again in a large ceremony in France. Insiders say that the couple wanted to get married first in the United States to make the marriage legal, before throwing a huge party in Europe to celebrate with family and friends.

According to the US Embassy & Consulates in France, there are residency restrictions for couples who wish to get married in the country, and religious ceremonies “do not constitute a legal marriage.” Because of this, international couples often have a legal ceremony first before they have their religious or symbolic ceremony in France.

The Jonas Brothers performed their hit single Sucker at the Billboard Music Awards, and Turner presented an award with Tye Sheridan, her Dark Phoenix co-star. Then, Joe and Sophie headed to the Chapel L’Amour inside A Little White Wedding Chapel for their wedding.

Joe’s brothers Nick and Kevin were the groomsmen, Dan + Shay performed their song Speechless, and Diplo and Khalid were in attendance as an Elvis impersonator performed the ceremony.

The singer and Game of Thrones star applied for their marriage license earlier in the day, according to Clark County, Nevada records, and they exchanged Ring Pop wedding bands after saying their vows. TMZ reports that the marriage certificate revealed Sophie will change her last name to Jonas.

The couple has not announced a date for their French wedding and reception, but Joe recently told James Corden on The Late Late Show that they are planning a summer wedding.

Joe and Sophie have been dating since November 2016, and almost a year later they got engaged.

“Joe and Sophie chose to start their honeymoon in a romantic place where they can enjoy complete privacy. They can order whatever they like to their bungalow, and not have to worry at all about being seen or photographed,” says a source.

Sunset Tower owner Jeff Klein opened the San Vicente Bungalows last December, and it’s already famous for having strict policies, including no pictures, no social media, and no talking about other members.

Both members and guest must cover the cameras on their phones with a discreet sticker, which has led to the hotel being dubbed “an oasis of privacy.” 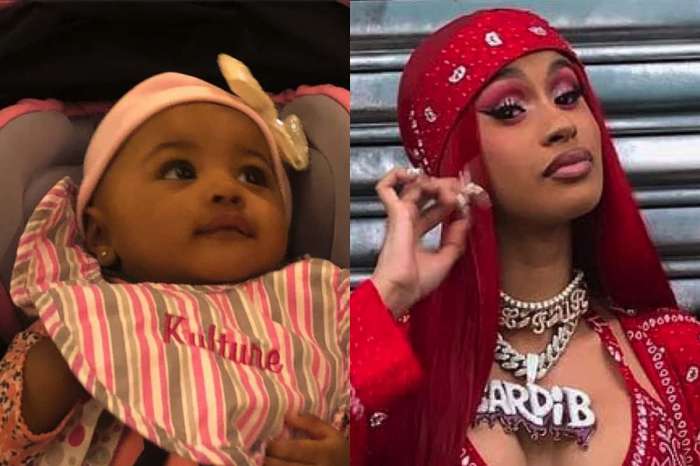