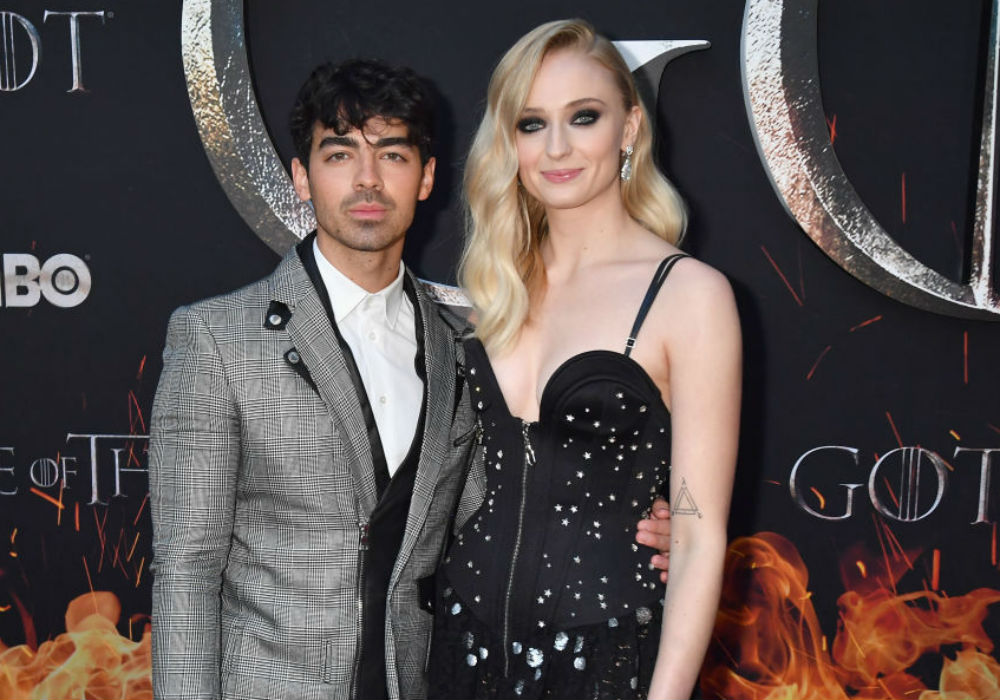 Game of Thrones star Sophie Turner (Sansa Stark) is one of the few people on Earth who knows how the HBO series ends. And, the actress revealed in a recent interview that her fiancé, Joe Jonas, knows all the details about the 8th season, too, but he had to sign a non-disclosure agreement to get access to the top-secret info.

“I have [told him the ending]. Well, actually, he was on set for most of it, so he kind of figured it out and then he had to sign an NDA,” Turner explained on Good Morning America. “Yeah, he did. He had to have, like, full photo approval on set. His camera was covered up, everything.”

Turner says that Jonas has problems keeping secrets, so she isn’t sure how this will work out. The 23-year-old Brit added, “you can give him a call. He’ll probably tell you everything.”

During the interview, Turner didn’t spill any GOT secrets, but she says she feels “empowered” by her character’s journey. Turner explained that throughout the entire series, Sansa has willed herself to survive because of her family. She added that the power of family is so strong, it can keep people alive. And, the biggest thing she has learned from the show is that “family is everything.”

Turner has played the role since she was 13 years old, and she admits that losing the character she played for so long has felt like a death in the family.

Another result of starring in the fantasy drama for almost a decade is that Turner is a bit apprehensive when it comes to attending weddings. As fans know, GOT is famous for high death counts at marriage ceremonies, especially Season 3’s “Red Wedding,” and Turner said that she is thankful real-life weddings aren’t as dangerous.

See all the stars at the Game of Thrones premiere after-party https://t.co/Yox5QkFiLi

She revealed that she went to an Indian wedding in a place called Rajasthan, and since the bride traditionally wears red, they call it the “red wedding.” But it gets crazier because Rajasthan means “King’s Landing,” which is an important city in GOT. Turner said, “I’m not kidding. I went to a red wedding in King’s Landing…and no one died.”

Turner also has her own wedding coming up. She and Jonas are planning to wed this summer in France.

The eighth and final season of Game of Thrones premieres April 14th on HBO. 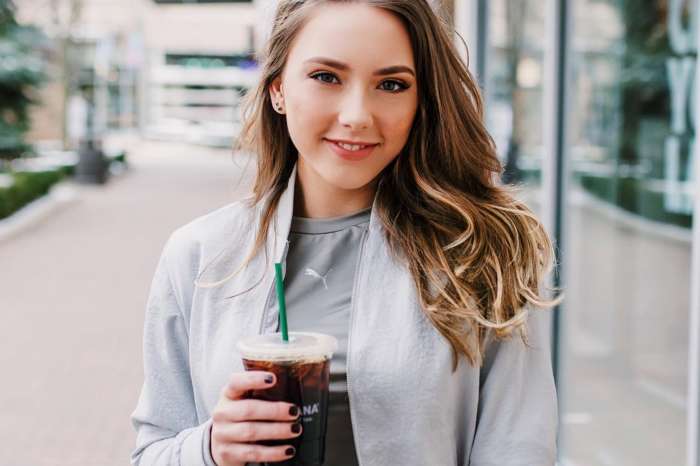 Eminem's Daughter Pays Tribute To Her Father With Gorgeous Picture