Which ‘Vanderpump Rules’ Couple Is Allegedly Close To Calling It Quits? 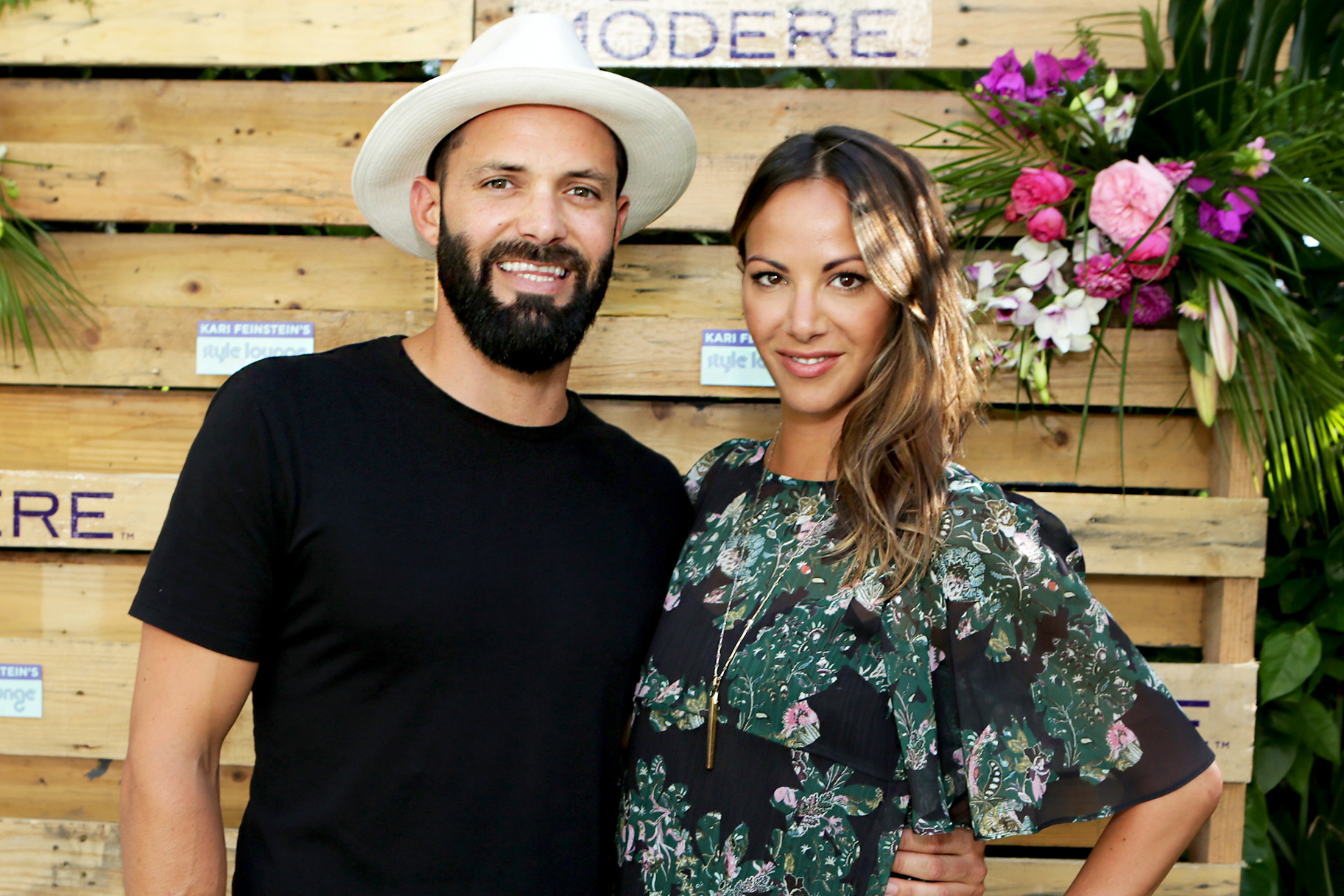 Kristen Doute and Brian Carter seemed like an excellent match that the clothing designer needed after leaving her toxic relationship with James Kennedy for the final time. During a recent episode of ‘Vanderump Rules,’ Stassi Schroeder dropped a bomb that no one saw coming about the picture-perfect couple.

The ladies of the show went on a trip to Solvang while the fellas enjoyed guys’ night. Kristen, who infamously is usually on her worst behavior due to travel anxiety, found out from Carter that James Kennedy showed up to the guys’ hotel room and the news made her flip out.

Although it’s obvious that Doute has a vendetta against her ex, Katie Maloney revealed after an awkward conversation with Brian that he’s not good for her best friend. Stassi not only agrees but also spilled tea on what goes down between the pair almost every day.

Schroeder told the circle of ladies that Kristen and Carter argue all the time, To make things even worse, she says that he doesn’t help with any of the bills!

In a preview for upcoming episodes, the 36-year-old is seen complaining and breaking down over her tumultuous relationship. It left viewers wondering if Kristen and Carter are still a thing.

Doute visited ‘Watch What Happens Live’ and explained where she and Carter stand: “You know what? Honestly, I bleed out for the show. Like, I show every single second of everything. And so for this, I’m just going have to say, like … we’re figuring it out. Especially if you want to talk about what’s happening today, like, the show airing and what’s been going on in our relationship for the past year or more, like, we’re figuring it out. So we’ll let you all know when we get to that place.”

That doesn’t sound good. However, the photographer did give his reality star girlfriend a sweet birthday shoutout on Instagram. Do you think the two will call it quits? 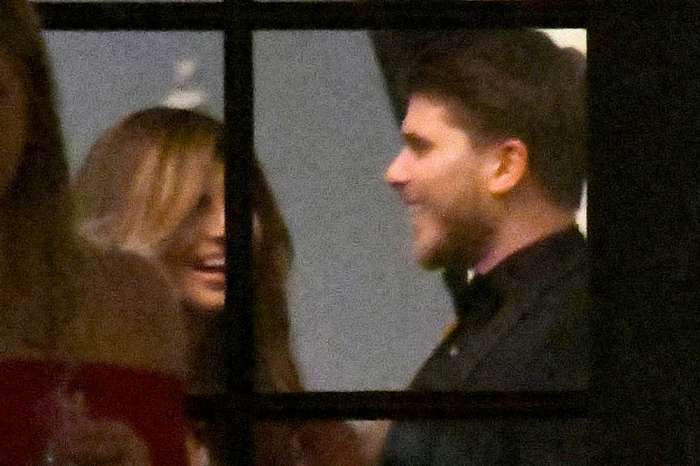