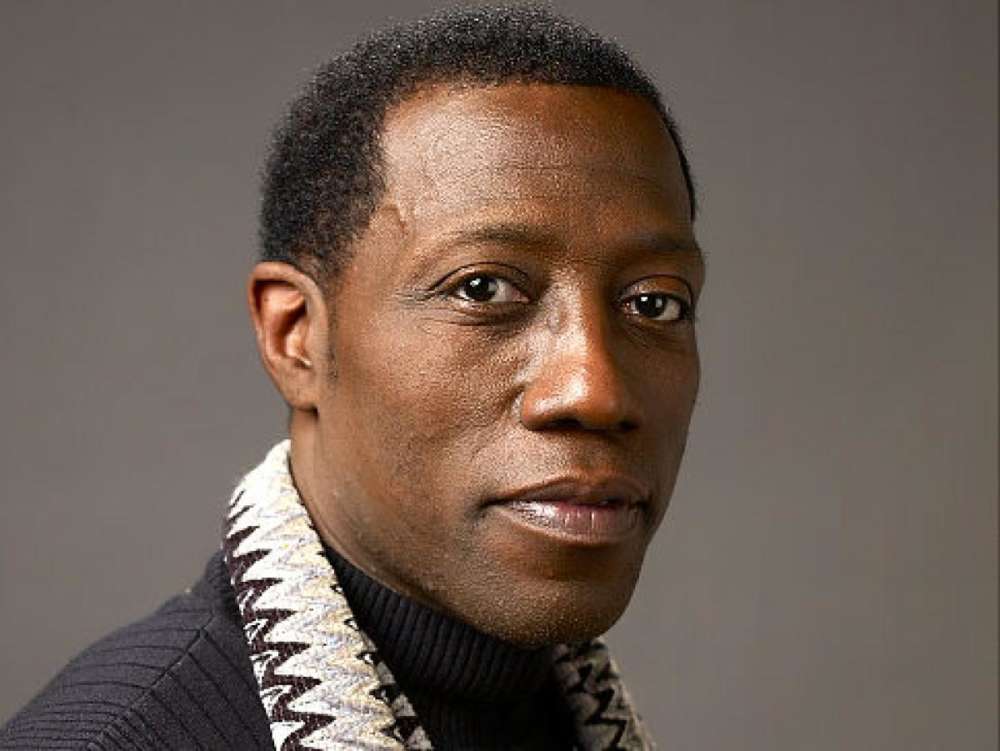 According to a report from The Wrap, Wesley Snipes will join the cast and crew of the sequel to Eddie Murphy’s iconic comedy film, Coming To America. Titled, Coming 2 America, Paramount is releasing a heavily anticipated sequel after a long hiatus for its star, Mr. Murphy.

Wesley will portray the character, General Izzi, the dictator of the African country that borders the one in which Eddie Murphy’s character is from. The first installment of the series saw Prince Akeem, Murphy’s character, going undercover as a fast-food employee while looking for a woman who will replace his wife in an arranged marriage.

Arsenio Hall will come back to the franchise as the Prince’s pal, Semmi, and they’ll return to America approximately three decades later to find the Prince’s long-lost son.

It was reported earlier this year that Craig Brewer from Hustle And Flow, will sit in the director’s chair and Kenya Barris, Kevin Misher, and Murphy are all producing. Shooting for Coming 2 America will begin sometime later this year – reports indicate in the fall.

Before pulling out your phone to record was a thing… 🤣 @jack_jaakie_levin

This marks yet another film in which both Murphy and Wesley star, following the release of their last collaborative project, Dolemite Is My Name, which is about the comedian, Rudy Ray Moore. It premieres at the Toronto International Film Festival in September.

It was first revealed by The Hollywood Reporter that Mr. Snipes was joining the cast. Released in 1988, Coming To America was a massive box office and critical success, catapulting Eddie Murphy into stardom after several successful years as a stand-up comic.

It was reported earlier this year by The Jasmine Brand that Eddie Murphy was also returning to stand-up comedy after many years off. On the 18th of July, 2019, Murphy made the announcement to the world, to the delight of not only his fans but also to other stand-up comedians in the scene. 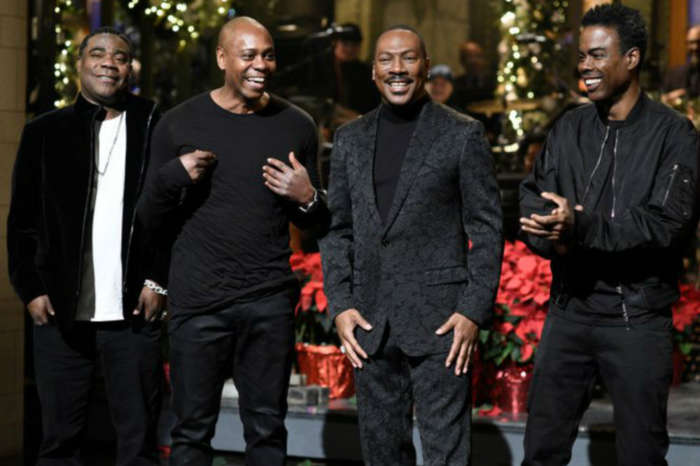 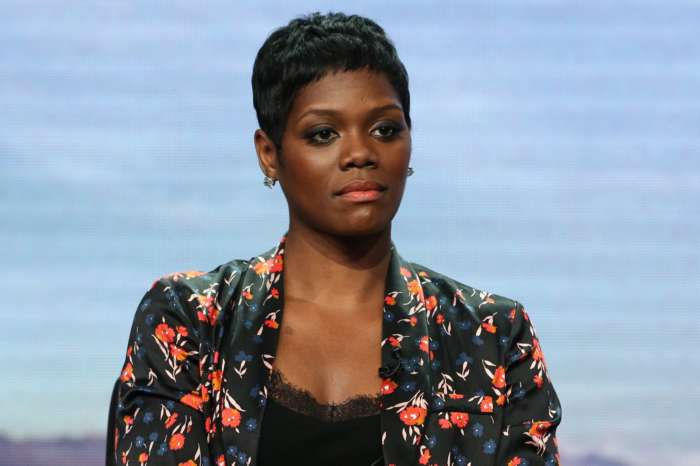