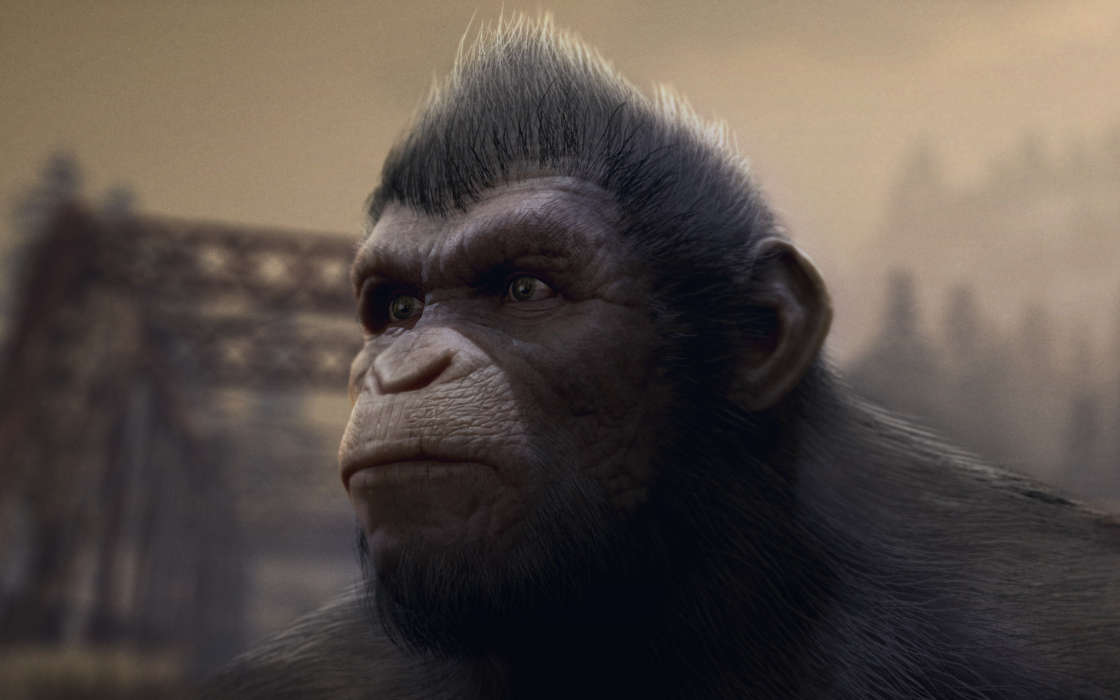 According to a report from Movie Web, the Planet Of The Apes franchise hasn’t been canceled. It was recently revealed by the outlet that Disney will continue with the series following their purchase of the studio, 20th Century Fox. Disney purchased its competitor back in March for $71.3 billion.

Consequently, Disney took ownership of 20th Century Fox including all of its contents. Ever since Disney bought out the company, fans and industry analysts have wondered what franchises will continue, and what ones will go out the door.

Previously, it was insinuated at CinemaCon that Planet Of The Apes was one of the franchises they intended on capitalizing on following their merger, however, MovieWeb states that there have been many changes since the original news reports regarding the classic movies.

Reportedly, some of Disney’s biggest failures were produced by Fox and released by Disney, including Dark Phoenix, which was one of the biggest failures at the box offices this year. Apparently, the film led to an underperforming quarter for the studio.

Speaking on the fate of some of their more iconic franchises, apparently, many of Fox’s movies are no longer getting created and released. Moreover, Avatar‘s formerly planned sequels are no longer coming to fruition either.

According to MovieWeb, Disney will continue in the same vein regarding the Planet Of The Apes franchise, rather than implementing a reboot of the entire series. Thus far, The Planet of The Apes reboots have been doing extremely well, both critically and commercially.

In 2017, fans got to see War For The Planet Of The Apes, which was a big success as well. Thus far, the franchise has earned approximately $1.68 billion at the international box offices.

At the moment, the director of the past installments, Matt Reeves, is busy with The Batman and he’s reportedly producing a trilogy, claims a report from Variety. The reboot first started eight years ago starring James Franco, Rise Of The Planet Of The Apes. Produced on a budget of $93 million, the movie wound up earning $481.1 million at the box office.

Read more about planet of the apes 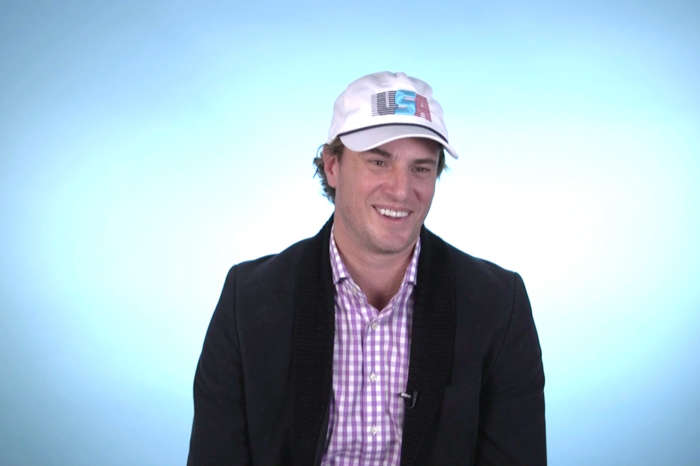