Wentworth Miller Is Done With ‘Prison Break’ – Says He Will No Longer Tell The Stories Of Straight People! 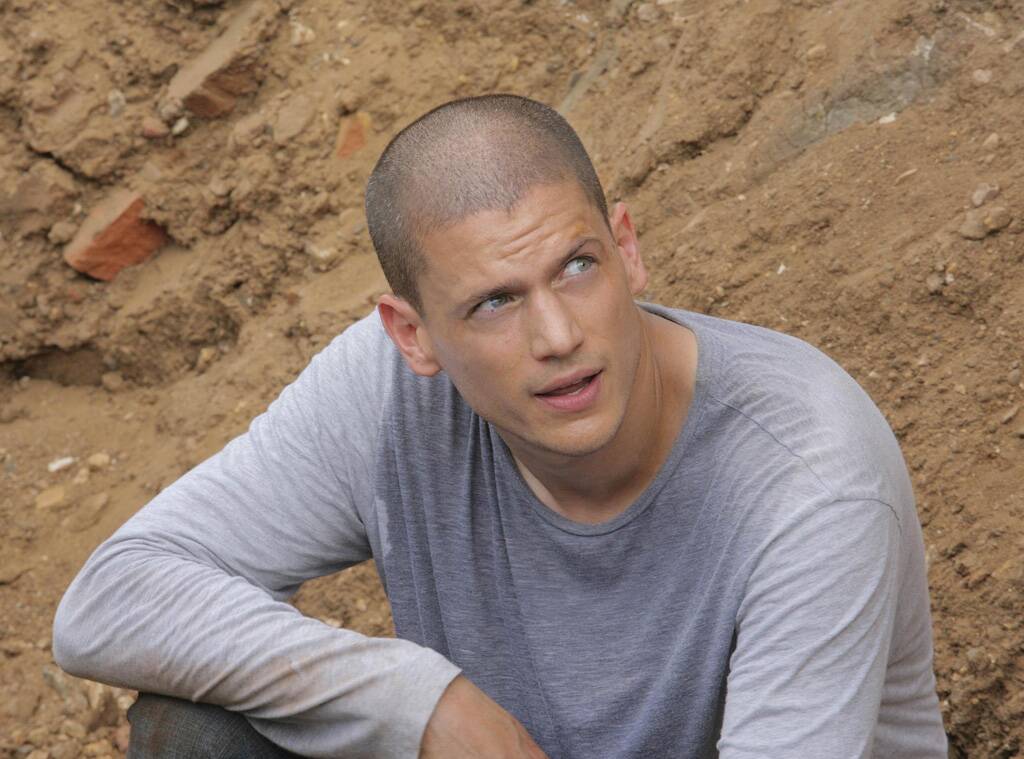 The star made it clear he is not willing to reprise his Prison Break role for one, very important reason! Wentworth Miller stressed that he is done playing straight roles!

Yesterday, Wentworth Miller took to his IG account to announce that he is done portraying Michael Scofield on Prison Break.

Kendall Jenner Offends Other Models By Revealing She Is ‘Picky’ About Her Runway Gigs – Check Out The Outraged Reactions! »

But that is not all! He also stressed that he is done playing straight characters in general!

Fox actually had plans to air a sixth season but, as of last year, that seems to no longer be the case.

‘Shahs of Sunset’ Star Mercedes ‘MJ’ Javid Has Tied The Knot – Check Out The Details! »

In the meantime, Miller, who came out as gay back in 2013, is stressing that he has no plans to portray Michael again, regardless of what Fox might want to do with the show in the future.

In a post in which he was addressing social media bullying, the man wrote: ‘I’m out. Of PB. Officially. Not because of the static on social media (although that’s centered the issue). I just do not want to play straight characters anymore. Their stories have been told (and told). No more Michael. If you were a fan of this show and hoping for more seasons… I understand it is disappointing. I am sorry. If you are hot and bothered because you fell in love with a fictional straight man played by a real gay one…That is your work.’

The actor went on to mention how disappointed he was reading some of the comments he had been getting online.

Miller stressed that he was not so bothered as to leave his IG for good but mentioned that he felt the need to speak out for the sake of any impressionable people stopping by his account.

‘I won’t be disappearing (too many cool things to repost). The ability to comment likely will. I am not concerned for myself. I cannot be ‘bullied’ in this space. I have too much power. ‘Delete. Block. Deactivate.’ But I take seriously the possibility of some queer kids visiting, recently out of the closet or exploring the idea… I do not want them exposed to bulls**t.’ 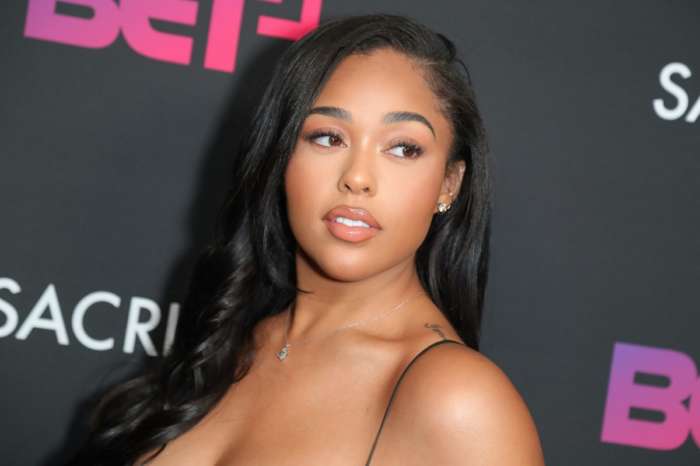