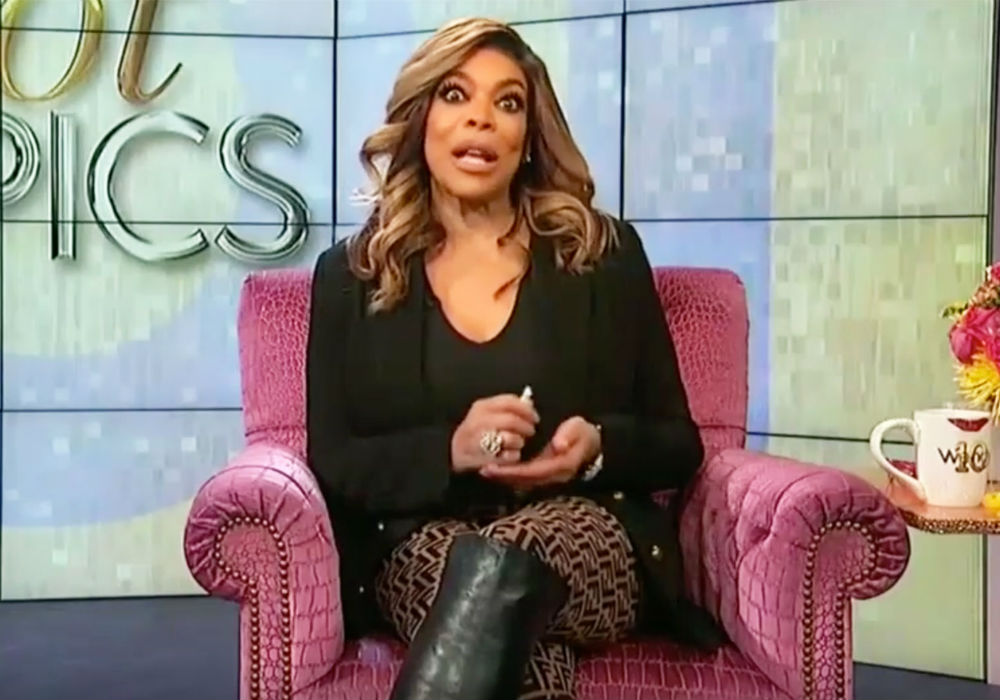 Cameras recently caught Wendy Williams leaving her New York City sober living home, and, even though she was bundled up in a puffy animal-print coat, she couldn’t hide her left hand. Fans quickly noticed that Williams wasn’t wearing her wedding ring amid rumors that her husband is abusive and unfaithful.

The 54-year-old talk show host was leaving PURE Recovery in Long Island City, Queens, without wearing her wedding ring, even though she told fans last week that she was still in love with her husband, Kevin Hunter, and her ring wouldn’t go anywhere in this lifetime.

So #WendyWilliams husband scooted her off to the sober living house so he could go to Pennsylvania to comfortably welcome his newborn with #SharinaHudson. Miss Thang delivered her baby March 20. What in the entire hell?!?!

After she assured her viewers that her marriage wasn’t in trouble, Williams shocked fans with the news that she is living in a sober house while she struggles with her addiction issues. Williams had a cocaine problem years ago, but she didn’t give any details about a possible relapse or if new issues had arisen.

Williams’ friend, Paul Porter, says that Hunter is to blame for Williams’ trouble. And, if she wants to get healthy – both physically and mentally – she needs to leave her husband. Porter added that Williams considered divorcing Hunter last year after rumors surfaced that he had impregnated his mistress, Sharina Hudson, but they ended up going to counseling and Williams stayed in the marriage.

According to Radar Online, Hudson gave birth to a baby girl on March 22nd. However, she didn’t list Hunter as the father on the birth certificate and paid cash for the delivery.

I feel sorry for Wendy Williams. I’m waiting for the day when she walks into the studio and takes that ring off and say I’m done! Here’s my REAL truth! #WendyWilliams

Radio DJ Charlamagne Tha God says that he was the one who introduced Hunter to Hudson, and he believes that Williams’ addiction problems are a result of Hunter’s abusive behavior.

“Wendy Williams needs rehab from her husband Kevin Hunter,” he stated. “This is yet another lie, another half-truth, whatever you want to call it, that is deflecting from the actual issue, which is the alleged abuse and infidelity from her husband.”

Charlamagne went on to explain that there is a difference between being real and being exposed. And, he claims that Williams revealed she was living in a sober house because The Daily Mail had published an article claiming that she was in rehab for pills and alcohol because of Hunter’s alleged abuse and infidelity.

The DJ says that Williams is a pro at creating a distraction so people won’t look into her marriage. He added that Williams has a pattern of telling her fans that everything is fine and deflects to another topic.

However, Charlamagne believes that the truth about Hunter and Hudson will eventually come out. And, fans will soon discover, according to an insider, that Hunter put Williams in treatment to get her out of the way when his new baby arrived. 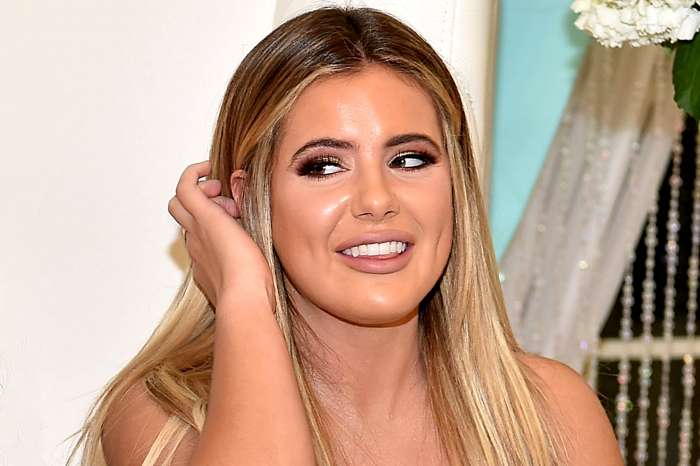