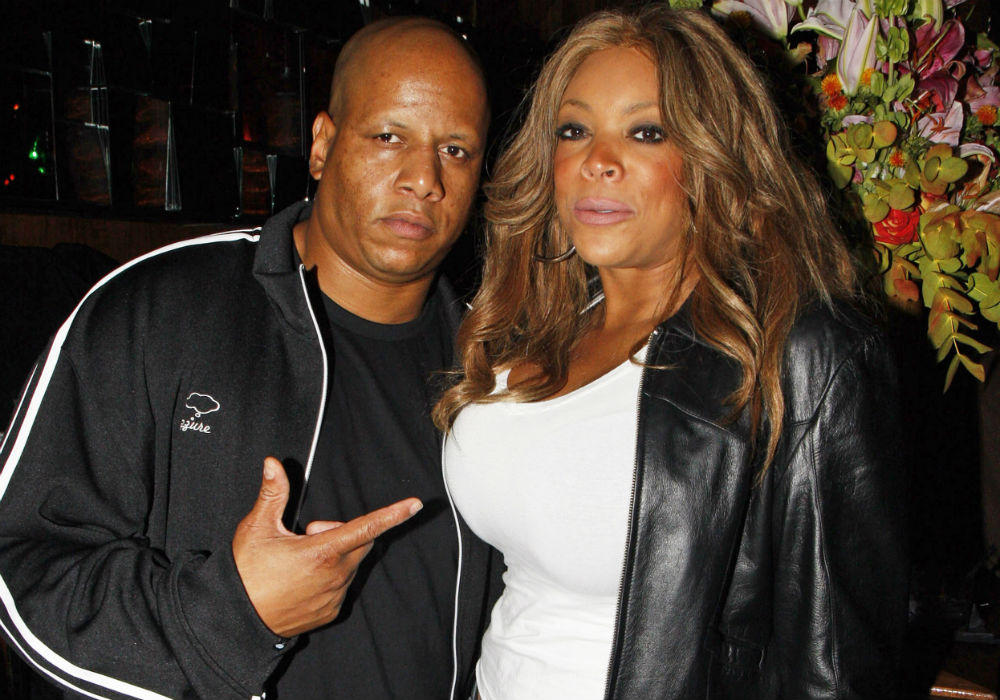 Wendy Williams isn’t going anywhere, and neither is her popular daytime talk show. Earlier this week. Williams appeared with Andy Cohen on his Radio Andy SiriusXM show, and as she left the studio, paparazzi asked her about the future of The Wendy Williams Show. The 55-year-old said that “the show will be on until I say ‘no,’” and then she added, “I’m not ready to go.”

Williams’ statement refutes reports from the New York Post that claimed members of the show’s staff were looking for jobs because there was no guarantee after Season 11, which premieres next month.

During her interview with Cohen, Williams revealed she knew for years that her husband, Kevin Hunter, was living a secret life with his mistress, Sharina Hudson, but she had to get her “ducks in a row,” and do what was best for her son, Kevin Jr.

“My son was at home, it wasn’t fair to him. I’m not gonna grab his hand and flee the scene and move zip codes,” explained Williams. “He has to move high schools and stuff like that – he’s just making friends. Now, he’s away in college, and the person I am now is very single because he’s not living with me. He goes to school in Miami.”

Before the paparazzi photos of Hunter and Hudson emerged earlier this year, Williams said she had her own evidence of Hunter’s affair. And eventually, she would have left the marriage no matter what.

Williams said that it was incredibly difficult to do her talk show when The Daily Mail was following her every day and publishing stories about her troubled marriage. She says her makeup artist helped her tremendously by covering her puffy eyes so fans wouldn’t know she had been crying before going on camera.

Just a few short weeks after Hunter and Hudson welcomed a daughter in March, Williams filed for divorce. She now says that she still has love for her husband of 22 years, and she wishes him “the best in his new life with his new family.”

The new season of The Wendy Williams Show will premiere next month in syndication. 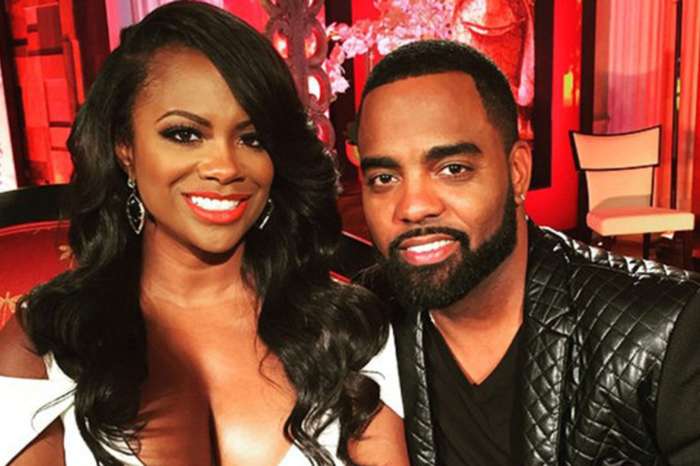