Bravo Boss Andy Cohen Reveals He Has Blacklisted Several Celebrities From WWHL, Did Some Certain Bravolebrities Make The List? 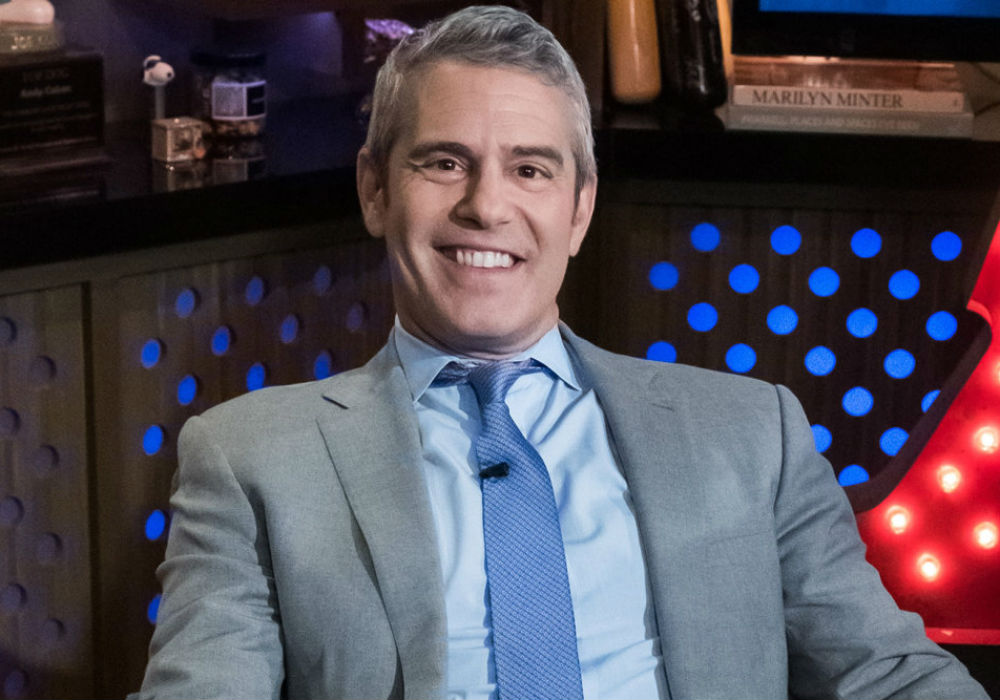 Andy Cohen has been chatting with celebrities on Watch What Happens Live five nights a week for the past ten years, but he recently revealed that there are some famous faces that fans will never see on his popular Bravo late-night show. Are there any Bravolebrities on Cohen’s blacklist?

Cohen explained that some celebrities have interview restrictions, and won’t let him ask certain questions or bring up specific topics, and that’s not something he wants to deal with. He also revealed that there are people he has had on the show in the past that he won’t ever ask back because they are “too annoying.”

Even though Cohen wouldn’t name names, he did say that all Bravolebrities are welcome, including everyone from the Real Housewives franchise and Vanderpump Rules.

One of the celebrities that might not return is Tituss Burgess, who recently had an awkward appearance on Cohen’s show. When the discussion turned to Burgess’ new film with Eddie Murphy, Cohen pointed out that at one point Murphy was “very problematic for the gays.”

Cohen was referring to Murphy’s famous 1981 stand-up comedy special Delirious where he joked about gays and AIDS. When Cohen brought up Murphy during the interview, Burgess said he never had any problems with the actor. He then started mouthing something to someone off-camera, and when Cohen asked Burgess what he was saying he fired back, “Keep going, girl. Do your show.”

After his appearance, the Unbreakable Kimmy Schmidt wrote on Instagram that Cohen “can be a messy queen,” and he isn’t afraid to say it.

“Don’t care he knows either! He should remember his talk show isn’t an episode of the Real Housewives of Atlanta! It’s a place where artists come to talk about art and have a little fun. NOT a place to rehash old rumors or bring a star negative press,” wrote Burgess.

He didn’t stop there. Burgess continued by calling his appearance on Watch What Happens Live “a display of ratchet behavior by a well-connected man having blatant disregard for one of his guests.” He then accused Cohen of not taking the time to know who he really was instead of assuming he was the character he plays on TV.

Andy Cohen mentioned Burgess’ WWHL appearance on his SiriusXM radio show the day after it happened. The 51-year-old said that he had no idea why Burgess “wasn’t having” him from the jump. He also revealed that Burgess ran out as soon as the show ended without signing the guest book.

Ultimately, Cohen says that Burgess made an entertaining show, and sometimes it’s fun to watch when the guest hates the host. 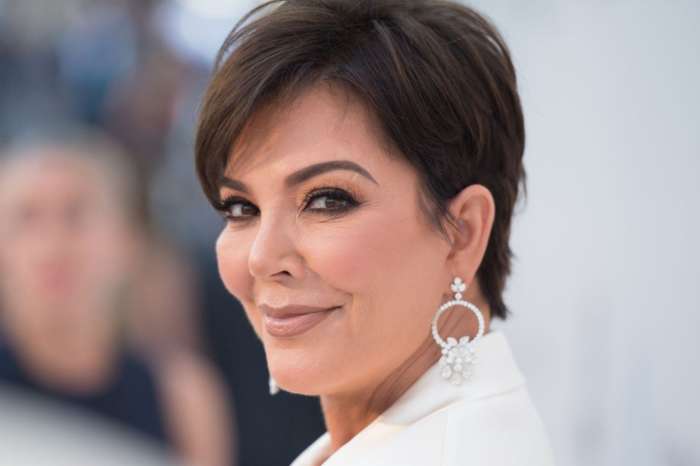 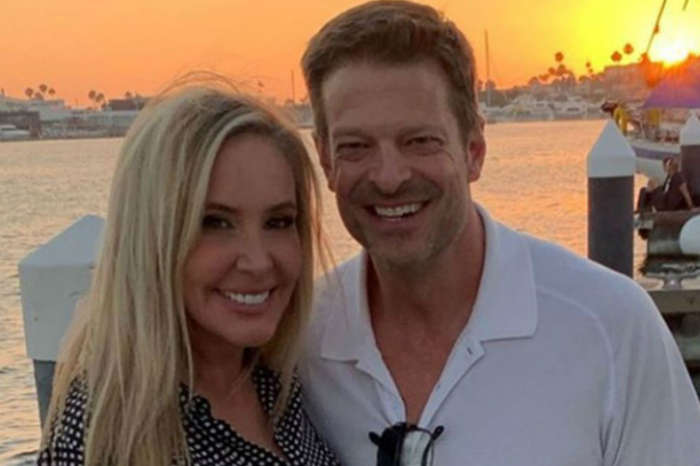