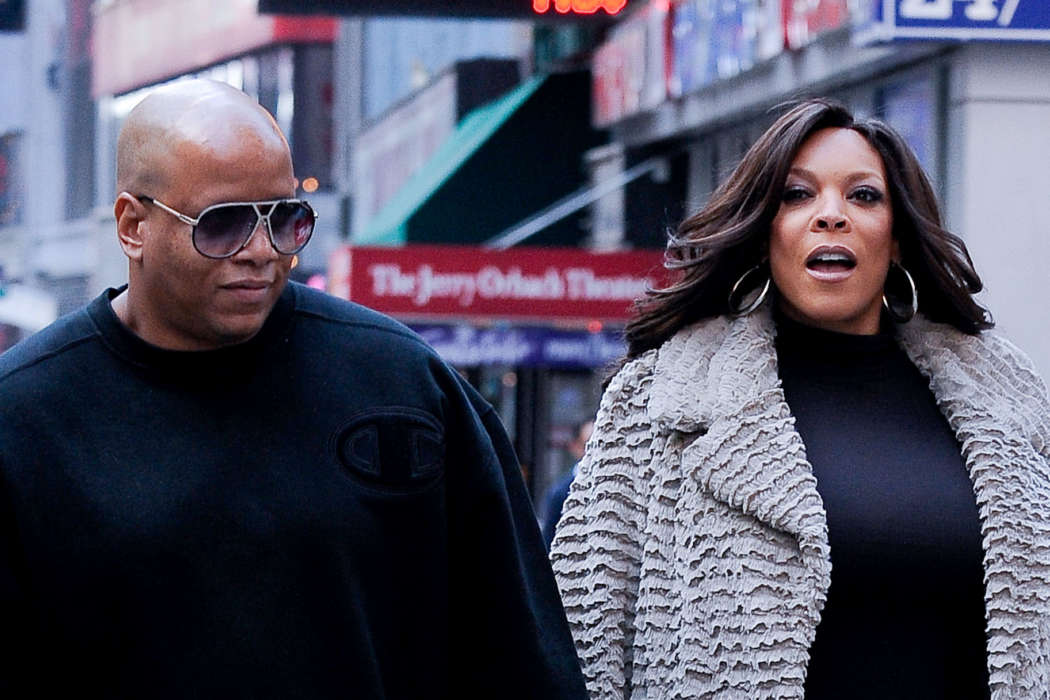 Wendy Williams’ ex, Kevin Hunter, has started a new chapter in his career. Approximately one year after he was fired from his executive producer position on Wendy’s show, The Wendy Williams Show, Kevin has been at work creating a new publishing company called, Hunter Publishing Group.

At the moment, the outlet reported, the website for Hunter Publishing Group is currently undergoing construction, with many of the social media links and buttons redirecting internet surfers to Wix, the website builder.

As fans of The Wendy Williams Show may know, the 55-year-old television host and the 48-year-old ex-executive producer used to share ownership of the publishing company, however, Hunter managed to take sole ownership in the divorce.

Settlement documents revealed by Page Six claimed that the company was created three years ago in 2017, and has been a work in progress since. Regarding their divorce proceedings, the New York Post revealed that Wendy and Kevin managed to split almost everything right down the middle, with some exceptions.

As the outlet previously reported, Williams and Hunter both agreed to not pay alimony to each other, respectively, however, Williams did keep a $1 million life insurance policy which will go to Hunter if she dies. She withholds the right to reduce the amount of money put into it annually.

Moreover, Wendy has to pay for Hunter’s health insurance under the policy, in addition to splitting the proceeds from the sale of their New Jersey home. Currently, the house hasn’t been sold yet, but it was on the market for $1.7 million last year.

Reportedly, their shared bank account will be transferred over to Williams, solely, and Hunter’s shares of the company, Wendy Williams Produtions Inc, were sold off to Wendy. The television personality will continue being the sole owner of the corporation.

Wendy and Kevin split up after rumors of his infidelity persisted for months. Later, it was reported by several outlets that he fathered a child with another woman.

Wendy Williams Announces The 12th Season Of Her Show

50 Cent Slams 'Stupid' Ja Rule And Accuses Him Of Fishing ‘For Attention’ After Challenging Him To A Battle!