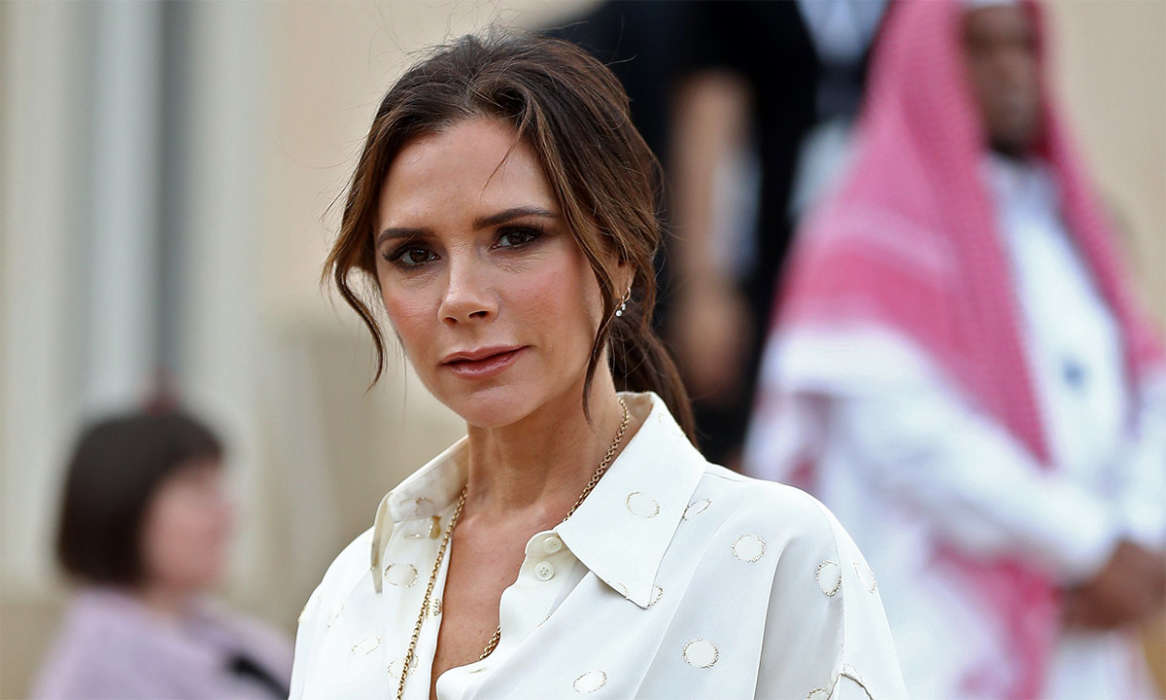 During a new interview with The Guardian, the British newspaper, Victoria Beckham, the former Spice Girl, revealed that she used to wear “very tight clothes” as a consequence of her insecurities.

When asked by the outlet whether she felt “confused” about her personal style over the years, she reflected on her time with the Spice Girls. She stated that when she was in the girl group, they had stylists who dressed all of them, but in her personal life, she never worked with a stylist.

Beckham said she used to wear a lot of “structured dresses with corsetry,” and she still owns some of those pieces, however, her new style is a lot more relaxed and laid back. She said it was a sign of “insecurity” that she’d wear such tight clothing all of the time.

Much of her style was always “very tight, very fitted.” Victoria says she doesn’t feel as though she has “anything to prove” about herself anymore. She’d rather just dress in something that looks relaxed but also great at the same time.

I’ve always felt a deep connection to the LGBTQ+ community and am proud to help support their continued message of positive change and inclusivity. My Pride t-shirt this year features the name of @georgemofficial’s iconic 1990 album, released exactly 30 years ago and used with the blessing of his estate. He was a true icon and the album, his music, and this t-shirt are reminders to always be kind and listen to one another – something I wholeheartedly believe in and a message I live by every day. 25% of all sales of this shirt will go to @aktcharity and its work to combat LGBTQ+ youth homelessness in the UK. kisses xx VB #pride2020

According to Victoria, she’s gotten a lot more confident as she’s gotten older. She knows what works on her, what looks good, and what makes her feel confident in herself and comfortable. There’s no longer a need to say something to others with her clothing.

During the same interview, Beckham reflected on her time in quarantine with David Beckham and their three children together, who are 17, 15, and 8. Beckham joked that while she and her family have been wearing more laidback clothing over the last few months, she never reached the point where an elastic waistband was needed.

Victoria says she gets up every day early in the morning and exercises, before jumping into a pair of old jeans, a t-shirt, or a “jumper.” She still wants to feel good about herself, so she hasn’t reached the “elastic waistband” stage yet.

Regarding what she’s looking forward to the most, Victoria said she’d like to meet up with friends in a pub. 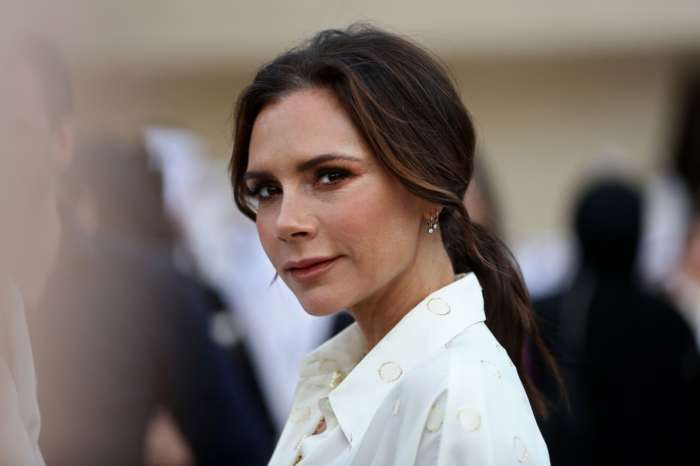 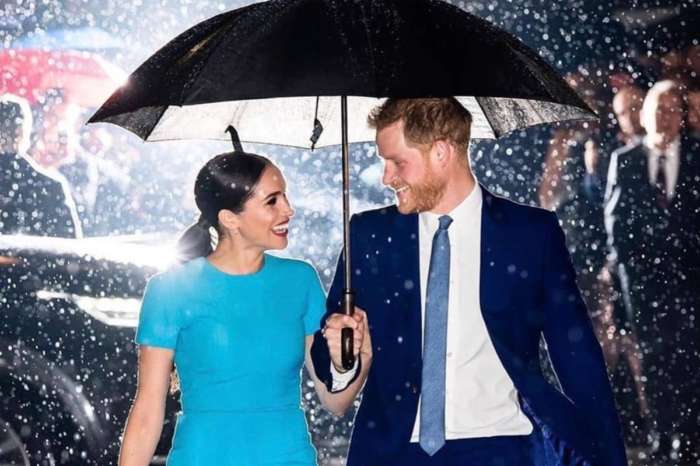 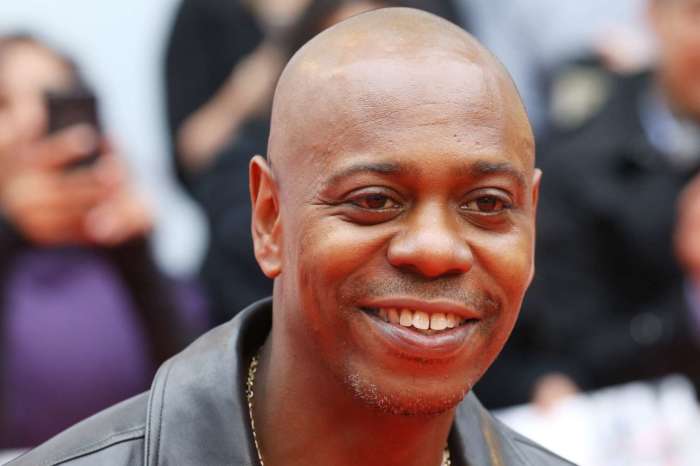