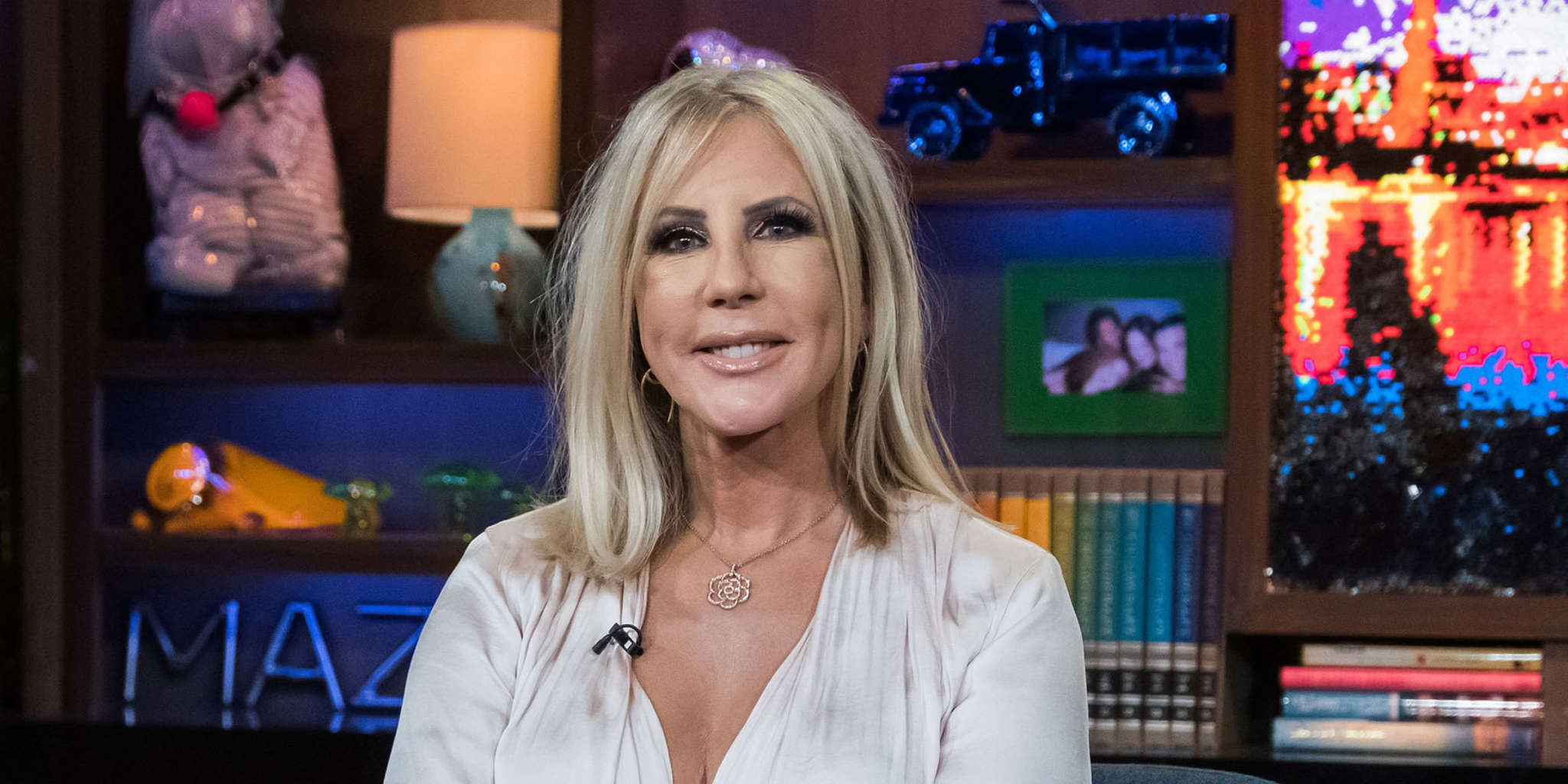 In the aftermath of Vicki Gunvalson’s demotion from the Real Housewives of Orange County, the stars of The Real Housewives of New York City have reportedly been scared that the same thing might happen to them as well! In order to avoid it, rumor has it that they are working hard on making season 12 into the very best one yet!

It sounds like the RHONY celebs are fearful they might end up like Vicki Gunvalson which is why they are on high alert, trying to prove their usefulness to the show.

More specifically, there have been rumors that some of the Housewives, including Tinsley Mortimer and Ramona Singer risked losing their spot on the show.

So, they are working hard to avoid that from happening!

One insider dished to HollywoodLife that ‘After a few of the ladies felt fearful about what would happen to their fate on Real Housewives of NYC, they are all satisfied and excited to be returning next season. They all seem excited to get back to filming later this month. Everyone wanted to come back and everyone wanted everyone to come back, despite any tensions because, at the end of the day, they love to film together.’

‘Ramona was a bit nervous since rumors were swirling she’d be let go as was Tinsley. They’d both like another ally going into next season. When Vicki Gunvalson got demoted from Real Housewives of OC, several women felt scared and realized they too could be demoted, especially the older ladies. Nobody feels safe anymore to return. Because of this, expect the cast to bring their A-game,’ the same source also added. 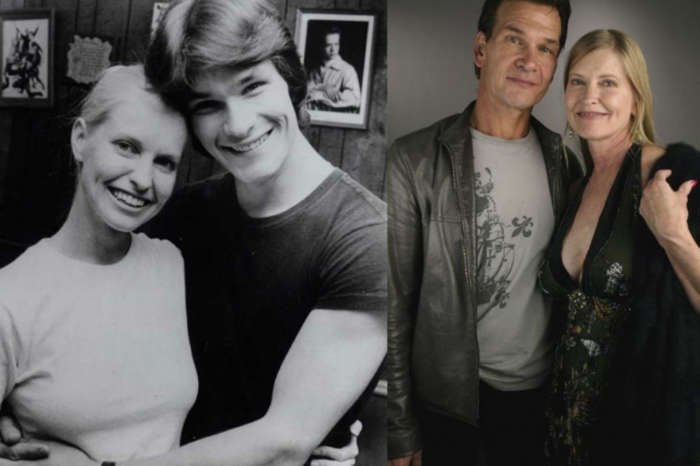 I am so proud to hear that Camille will not turn her back on her best friend. I know she is a smart woman full of wisdom I respect her as a woman and cherish the things she and Bill accomplished so much together as a power couple. She has been a rock for her husband through thick and thin. God bless you both.

I am glad. She is such a toxic person and a liar.

Where will Vickie go?