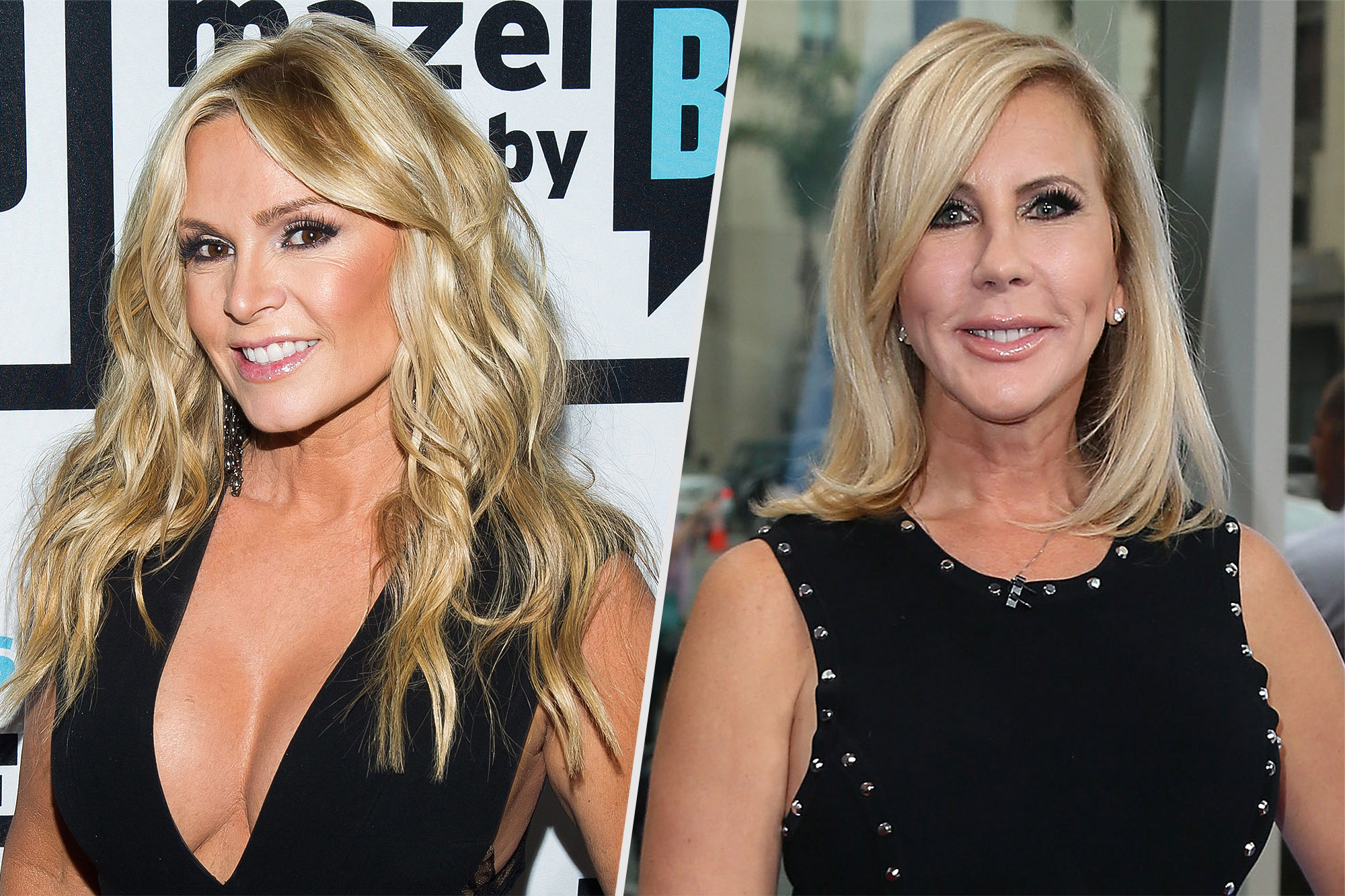 Since she has more time now after being demoted to a friend of the Housewives on RHOC, Vicki Gunvalson has decided to get involved in a brand new project alongside her friends Shannon Beador and Tamra Judge! Leave it to Vicki to turn a bad situation in her favor!

That’s right, the reality TV star is working hard on getting back into the spotlight one way or another!

She took to social media to announce the new show they are working on together by posting a clip that shows Tamra waking up Vicki and Shannon in a loud manner after they supposedly kept her up the entire night before.

Vicki says that they were working on the details of a new show featuring the three of them.

The vid appears to be an outtake from the Real Housewives of Orange County’s cast trip to Arizona’s Miraval Resort back in March.

In the caption, Nicki wrote: ‘So funny. Part 1 of @tamrajudge videoing @shannonbeador and I after a late night #tresamigas #rhoc ‘wake up a**holes’ 😂.’

When one fan commented: ‘I am laughing so hard. You three need your own show together. Like for real!’ Vicki did not hesitate to reveal that ‘Yep! Working on it.’

Later on, she confirmed again that she was hoping to get the Okay for a show alongside her pals in a post that included a pic of them enjoying some drinks together.

Alongside the snap, Vicki wrote: ‘Stay tuned for what’s coming up next with #tresamigas. I love these ladies.#ontour #toacitynearyou #woohoo.’

Vicki assured them that they are ‘very serious [and] working out the details now.’ 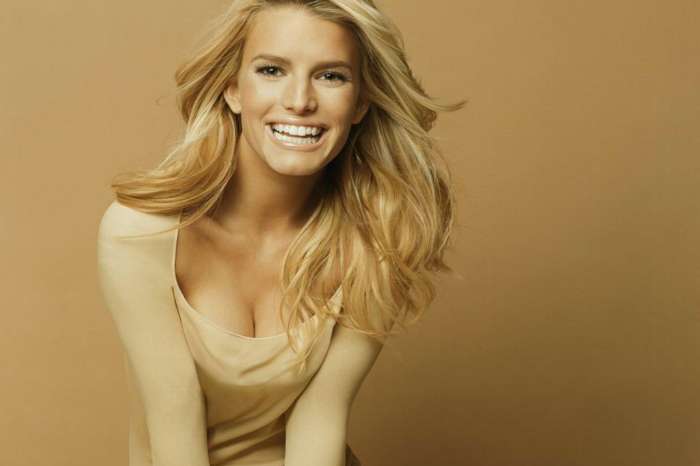