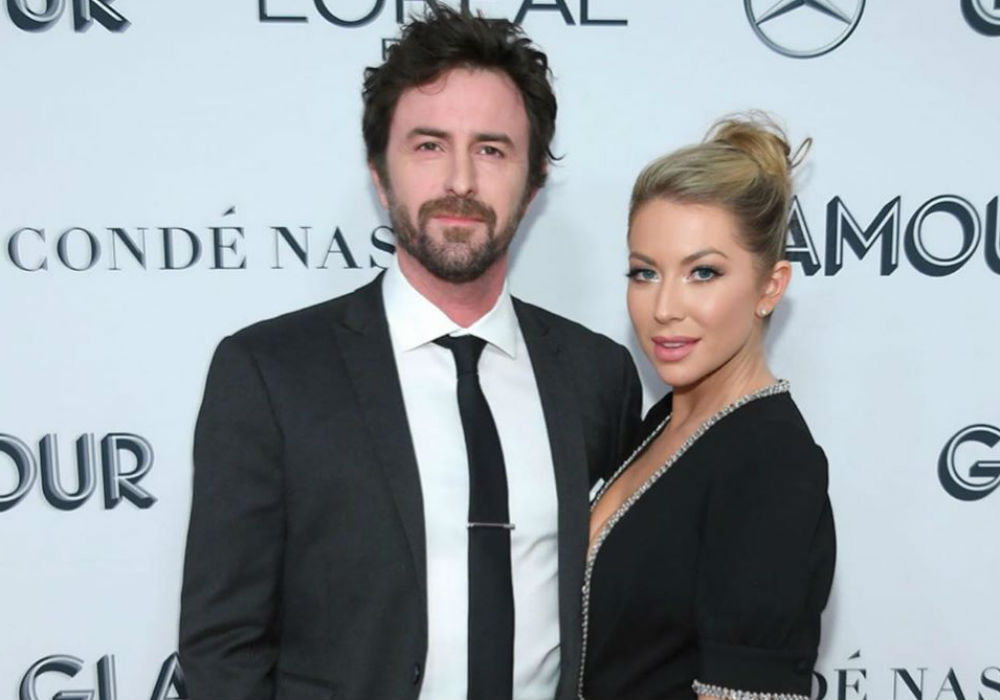 Vanderpump Rules star Stassi Schroeder is in the middle of planning her wedding with fiance Beau Clark, and the experience hasn’t been what she expected. Schroeder recently dished on her upcoming wedding, and she admitted that hiring a wedding planner hasn’t made things any easier.

Schroeder and Clark got engaged this past July when the casting agent proposed to her at the Hollywood Forever Cemetery. And, when Schroeder attended the Glamour Women of the Year Awards on Monday in New York City, she told Us Weekly that “wedding planning is a pain.”

New York night but make it fashion. Or whatever the kids are saying.

“No one warns you how hard it is and we have wedding planners!” exclaimed Schroeder. “We’re having an overseas wedding, so I thought that would actually make it easier because we’re also having a smaller, intimate wedding but no, it doesn’t, it doesn’t make it easier. It’s very difficult but it’s really fun.”

The Next Level Basic author also revealed on her Straight Up with Stassi podcast that she is spending her “whole wedding budget” on multiple dresses. Schroeder said she wanted “maybe just like two dresses…three,” but she still needed to find out how to wear as many changes as possible.

Schroeder is clear about one thing – her wedding day is all about her and Clark. The 31-year-old explained that if anyone has a problem with not getting an invitation to the big event they are just going to have to get over it. Schroeder says she’s sorry that people are going to get left out, but it is what it is.

You know it was a good night when the only photo of my lewk was my pre-party OOTD. 💍

Stassi Schroeder says her style is being in bed by 10 p.m., and if her friends plan anything that won’t allow her to do that, she will blame them. 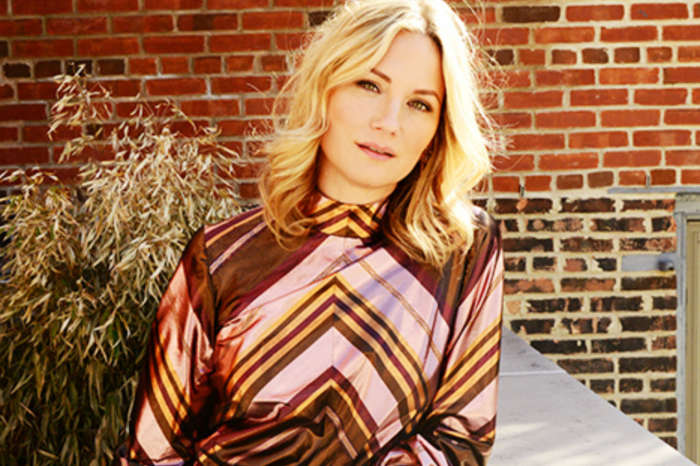