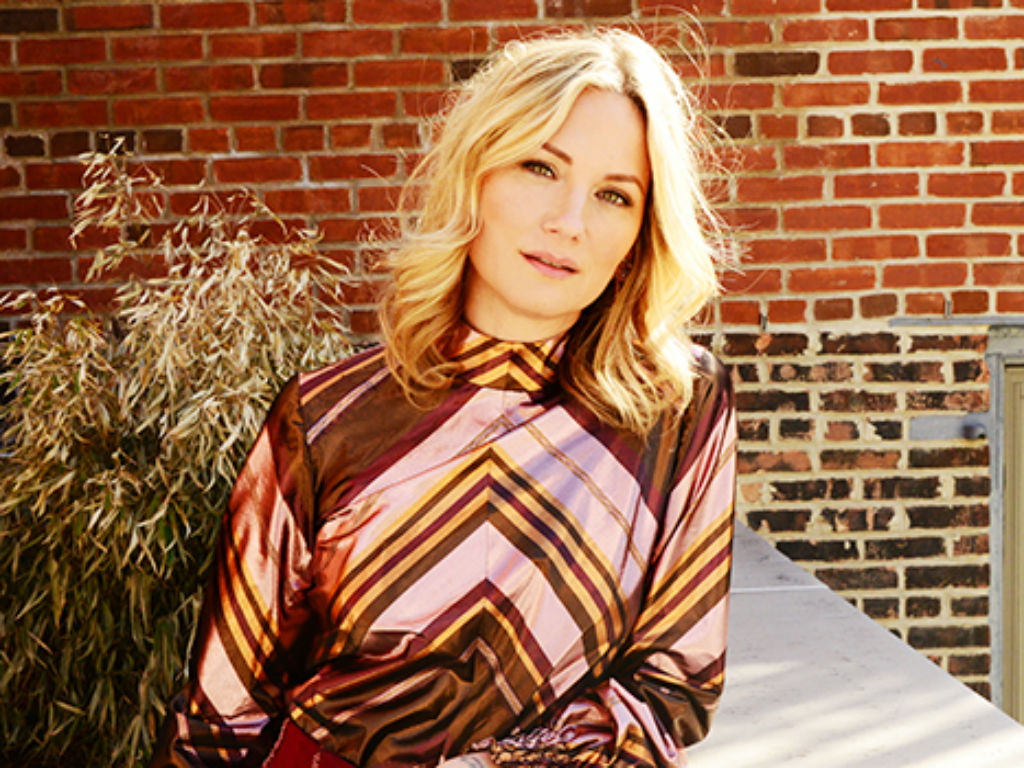 The Sugarland singer made a grand entrance to one of country music hottest nights. She wore white after Labor Day, which is kind of a no no in the fashion world but that is not what has social media buzzing.

Nettles chose to share a few choice words in her ensemble that now has social media talking. The white pantsuit outfit was accompanied with a hot-pink cape that called out the male-dominated country music radio stations.

JENNIFER NETTLES DID THAT #CMAawards pic.twitter.com/xpTl8rJMuc

A woman’s face affixed with the female gender symbol, and the words “equal play” were written was on the back of the cape, which was attached to her blazer. When she opened up the cape, the statement “Play our f*@#!g records please & thank you” was scrawled inside.

The hidden meaning was only visible when the singer held cape out to the sides, which she proudly did several times on the red carpet. Christian Siriano designed the unique and gorgeous outfit. The art was done by with art by Alice Mizrachi.

Nettles outfit calling out the country music radio stations for their lack of air time for female artists was fitting for the theme of the 2019 CMA Awards. The awards show was a celebration of all the legendary and fabulously talented ladies in country music.

“When I found out that the CMAs were going to be celebrating women this year, I thought, ‘What a fantastic opportunity to take the conversation beyond the applause tonight. I wanted to send a message: Play our records,” the 45-year-old shared with USA Today regarding why she chose to her outfit.

Making a statement for the ladies, and I’m here for it 👊🏼 @JenniferNettles #CMAawards pic.twitter.com/2X0TMGkAYk

She felt it was the perfect time to make a statement about the male-dominated industry. Nettles admitted to Entertainment Tonight the worlds “please” and thank you” were added because the blonde beauty is “mannerly”, as she put it.

Sugarland singer, Jennifer Nettles made a bold statement on the 2019 CMA Awards red carpet. It was her hope that her outfit would not only celebrate women but also spark radio stations to think when they play music.

She is one of several women on the country music scene who have argued men get more radio play than the ladies. It has become one hot topic this past year and Nettles is pushing the conversation to continue until a change is made. 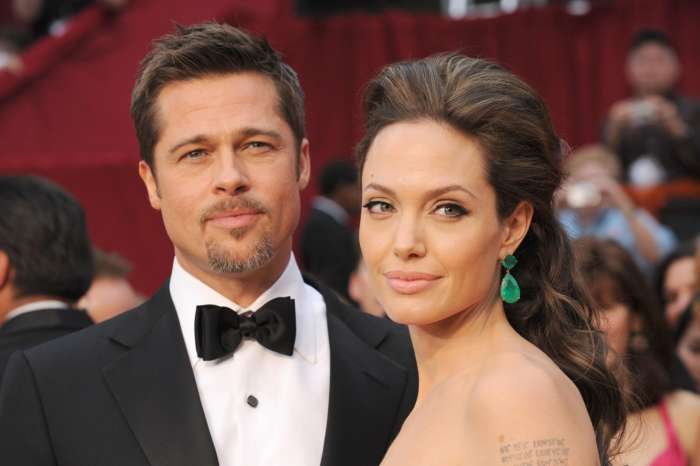