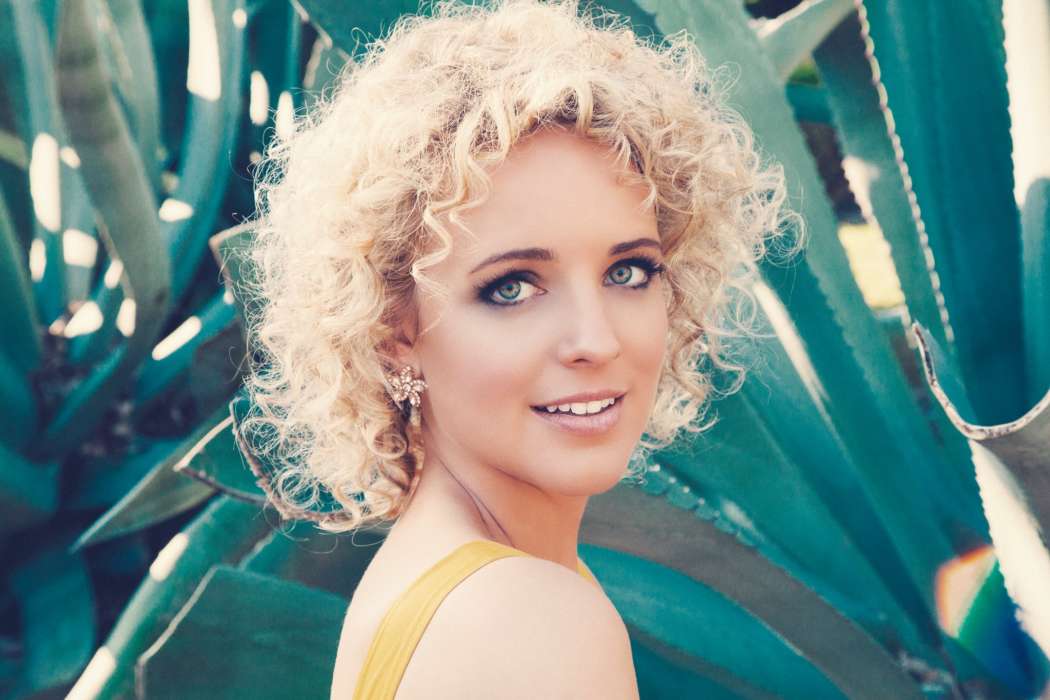 According to a report from E! Online, the country music singer, Cam, took to her social media on Tuesday to announce she and her man, husband Adam Weaver, are going to have their first child together in the upcoming months.

The pregnancy announcement shocked many of their fans, considering the fact they’ve kept it on the down-low for months. In a video posted to her page earlier today, Cam and her man announced the exciting news to their fans.

“We’ve been keeping a secret to ourselves for the past seven months,” Cam said in the post. It’s clear that Cam is really excited about the news because, in the video, she dances happily while revealing the announcement.

As fans of the couple know, they first got married in 2016 in a ceremony in Joshua Tree, California, which is known as a tiny desert town. Recently, the couple celebrated their third anniversary, with Cam celebrating the occasion with a picture of her and her man hanging out in the wildlife.

It was reported by People Magazine back in 2016 that she and Adam Weaver officially got married.

A representative for the country singer confirmed the news to reporters from the aforementioned outlet. Reportedly, she chose a Jenny Packham dress for her big day of the year, stating that it was kind of like a dress from the 1930s.

Cam walked toward her husband to get married along to the sounds of a mariachi band called Trio Casablanca. There were 140 guests there reportedly.

Furthermore, Cam and Adam had their first dance to the Miranda Lambert song, “Oklahoma Sky,” because it reminded them of the time they spent together hanging out on the California coast. The star described it as one of the most “beautiful songs.”

The 34-year-old, Cam, is known for her combination of pop and country music. Her song, “Burning Houses,” was certified platinum by the RIAA. Cam has released only two albums thus far in her career, 2010’s Heartforward, as well as 2015’s Untamed.

Country Star Cam Gushes About Collabing With ‘Treasure Of Our Generation’ Sam Smith!

The Reason Why Nicole Kidman Cried Over Keith Urban 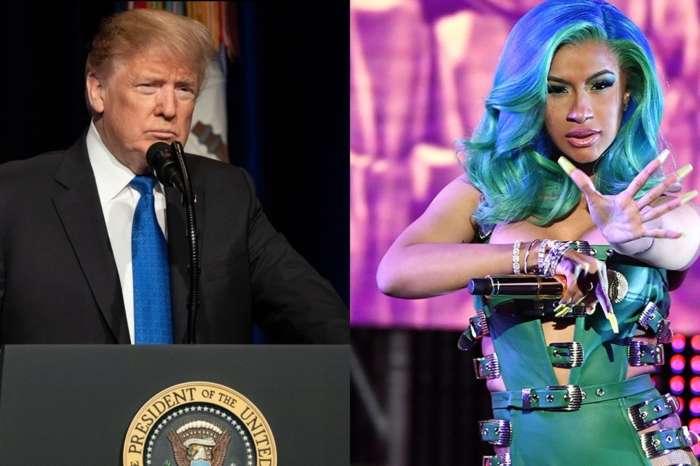 Cardi B Predicts That Donald Trump Will Be President For Another Term And Explains Why She Thinks That!