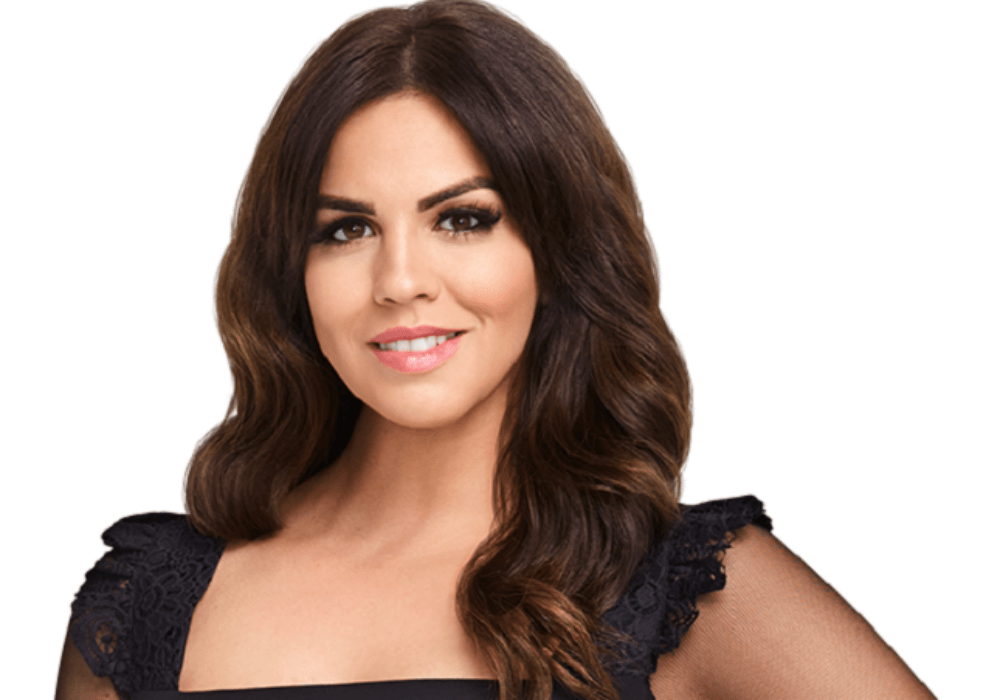 Vanderpump Rules star Katie Maloney laid down the gauntlet after being fat-shamed by James Kennedy during SUR’s gay pride event. Maloney has battled body image issues in seasons past, but this time, she went straight to the top, standing her ground with Lisa Vanderpump.

In the past Maloney has asked fans on Twitter to please stop commenting on her body. But now asking fans for help is not enough, this time Kennedy took it so far, Maloney went LVP with an ultimatum.

“I am not willing to work in a place where that is tolerated,” she told Lisa, referring to Kennedy’s nasty comments about what she was wearing.

After James Kennedy told her to "lose some f—ing weight," #PumpRules beauty @MusicKillsKate shares why it's so important to have zero tolerance for such comments.https://t.co/zlkLVaUaW9

Kennedy is seen in the season 7 trailer crying and begging Lisa not to take his DJ gig away from him, so fans can assume that Vanderpump sides with Maloney in the fat-shaming feud.

Maloney has gone to LVP with body image issues in the past. Last season Vanderpump’s party planner Kevin Lee was incredibly cruel to the then newly married waitress.

“He was like, ‘What happened to you? Like, you gained a lot of weight’,” a clearly upset Katie told Lisa.

Lee was also seen on camera telling her that she was out of control and needed to do something about it. Vanderpump made it clear she was not ok with Lee’s comments and told the camera is was never ok for a man to comment on a woman’s looks.

During Season 5, Lala Kent and James Kennedy made fun of the extra pounds Maloney had gained and Kent even hinted that her husband-to-be Tom Schwartz would want to sleep with her. Kennedy on the other hand rudely asked Maloney if she was pregnant.

Kent eventually apologized for her comments, Kennedy on the other hand, clearly didn’t learn his lesson.

Catch all the drama when new episodes of Vanderpump Rules air Monday nights on Bravo. 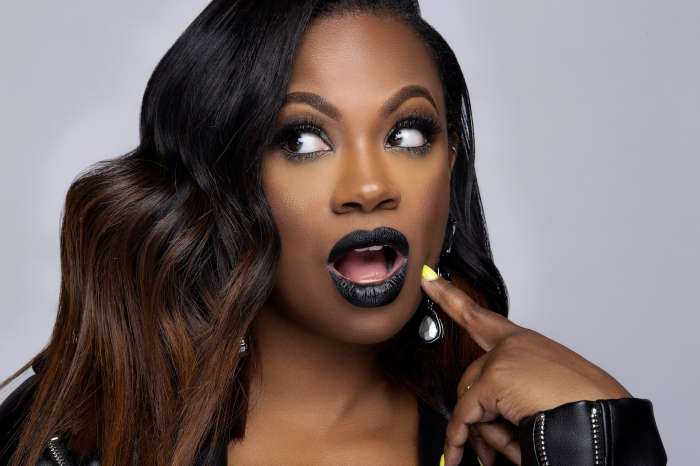 Vanderpump better not fire James for calling Katie out on her shorts. Katie called him out first about his pants. Play it back! Besides, he’s right. She is fat and so is Brittany. So what.