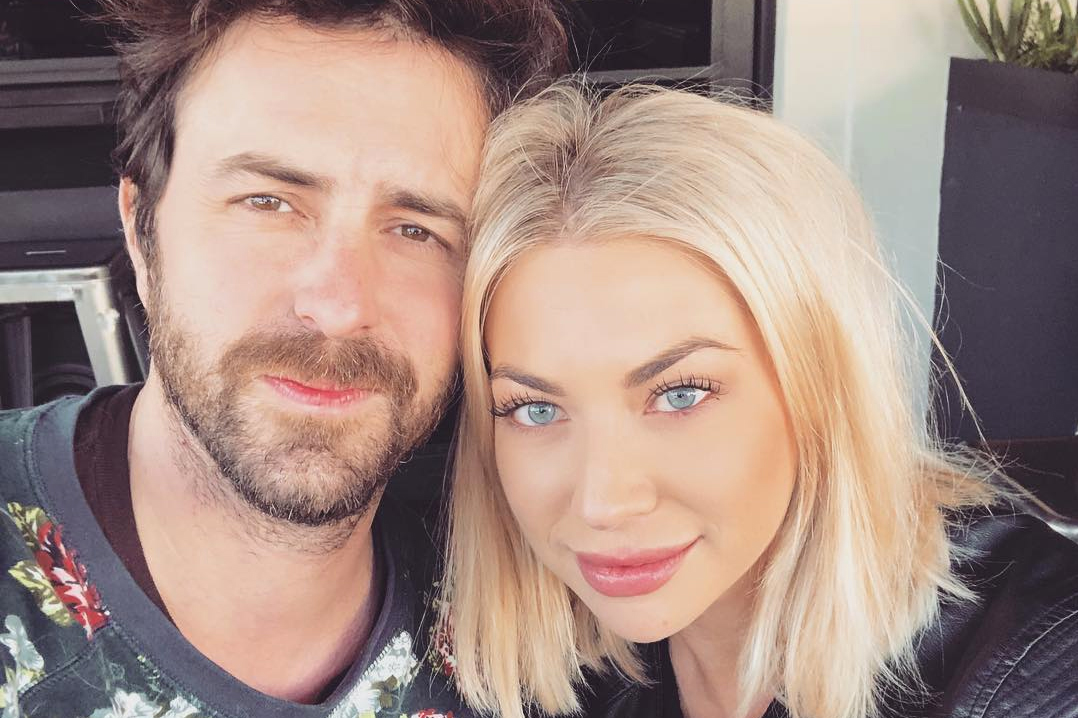 ‘Vanderpump Rules’ has found a fan favorite in Stassi Schroeder’s new beau, Beau. The casting director opened up on what it was like feeling the wrath of Stassi at her annual birthday breakdown and the comments made to the Bravolebrity by her own mother.

Beau Clark found himself at the wrong place at the wrong time when he was missing while Stassi tried to contact him to tell him that she was ready for bed during her birthday bash. The two ended up getting into an argument that brought him to tears — literally.

Clark told The Daily Dish: “It was sad, it was frustrating because everyone was still there, she wanted to go to bed, I didn’t know she went to bed. At this time, I’m still friends with everybody, but I’m not as close with them as I am now, but I’m like, ‘These are all your people. Don’t you want me to get closer with them?'”

The two resolved their issues and are now learning how to work on how they react to trouble in the moment.

Stassi’s boyfriend also talked about the shocking comments her mom made when she said that Stassi was ‘down there’ while he was ‘up here.’

“It just made me feel really sad for Stassi because from that I’m like, ‘Oh, well, maybe that’s why you feel so insecure about things because your mom puts you down.’ So, just stuff like that popped into my head. It’s just sad, and I feel bad for Stassi.”

He added: “I liked Dayna, and we met a handful of times, but it was still just like, I don’t know my place if I should be like, ‘Hey, are you f**king kidding me?’ Like, you don’t say that. So I’m just thankful that Schwartz called my name, and I just left that environment.”

Dayna Schroeder already addressed the cringe-worthy moments in an Instagram post. What do you think about Beau’s take on things? 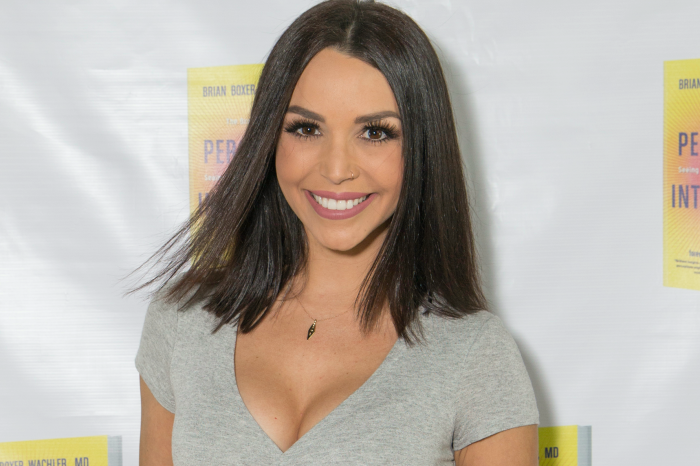 'Vanderpump Rules' Star Scheana Marie Caught Dancing The Night Away With This Entrepreneur!