‘Vanderpump Rules’ Star Scheana Marie Caught Dancing The Night Away With This Entrepreneur! 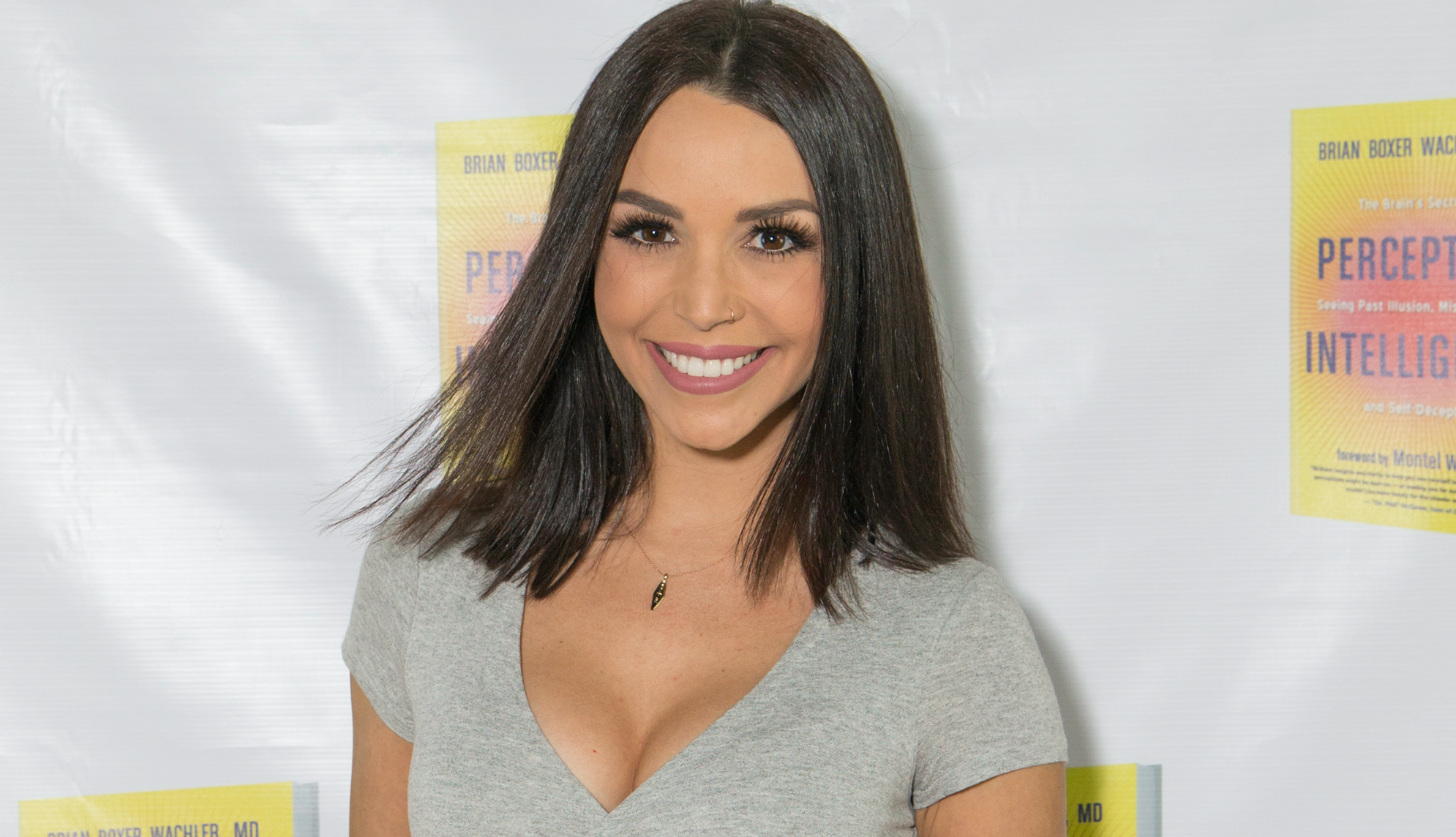 ‘Vanderpump Rules’ star Scheana Marie celebrated a successful round of freezing her eggs by dancing the night away with a new man. A new report claims that the aspiring singer may be dating him.

Radar Online obtained footage of Scheana Marie flirting and dancing with a well-known entrepreneur named Raul Ernesto. The two were allegedly all over each other during TAO Park City with Casamigos.

An insider claimed that the two are in a full-blown romance.

“Scheana and Raul Ernesto have just started dating. It is a super new relationship and they really like each other,” the source explained.

Page Six also reported a sighting of the ‘VR’ star. Their reports claimed that she was so full of energy that you wouldn’t know she was just hospitalized for her egg retrieval.

This new fling with Raul Ernesto may be surprising to fans considering that she was most recently linked to co-star Adam Spott. The two were inseparable at one point and she even visited his hometown.

However, every time Scheana was asked about her hunky pal, she would insist she is still single.

She did tease that Spott was her favorite person last year.

“You just have to watch next season. We’re always together. He’s my favorite person to be with. I don’t even know if we know … We’re hanging out. Yeah, but he’s still my best friend,” she revealed.

The 33-year-old went on to tell US Weekly: “I’m still single. It’s fun. It’s been a little over a year now. I’m living on the West side … All of my single girlfriends live on the West side and all of my friends in relationships live in West Hollywood, which is where Adam lives so he’s my plus one. I bring him along, and then it works out. Because I’m literally like the only single person on ‘Vanderpump Rules.'”

Do you think Scheana has a new man? 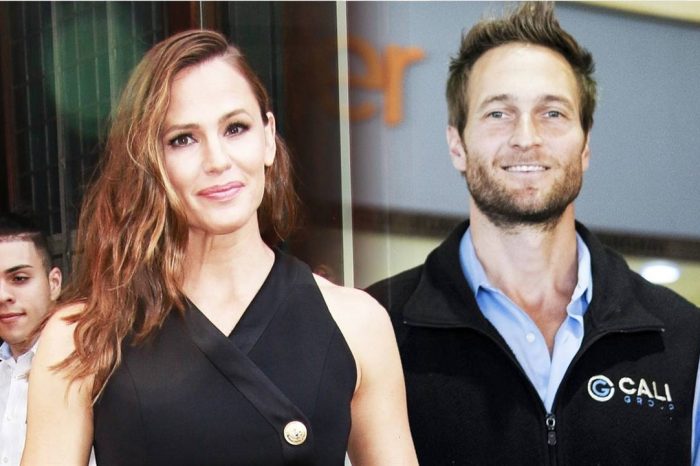