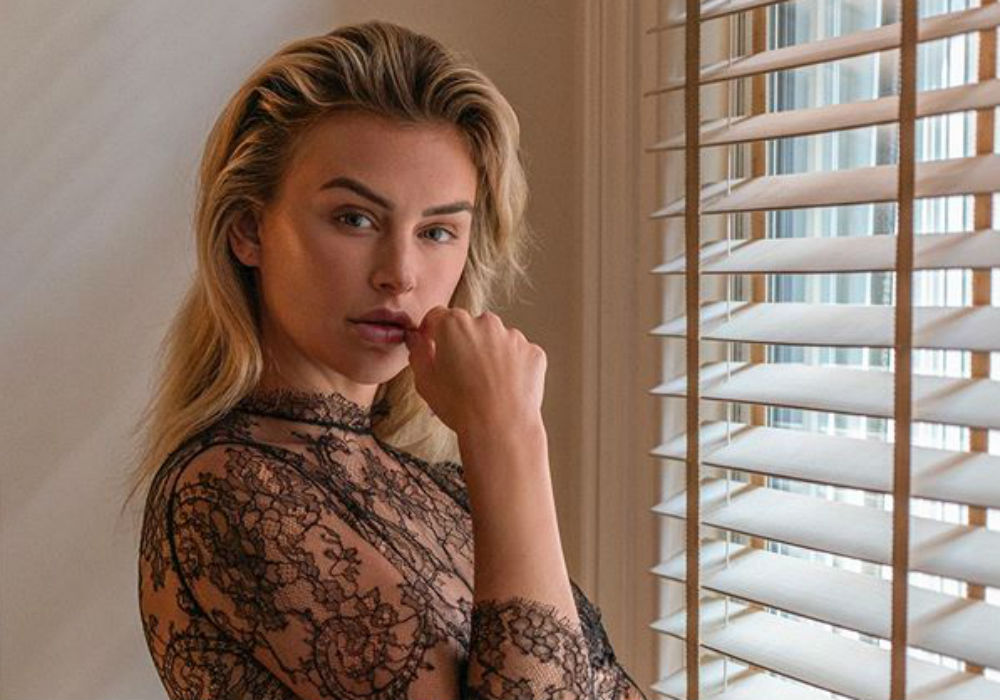 Vanderpump Rules star Lala Kent just spilled some hot tea for Season 8, and the 29-year-old dished on everything from James Kennedy’s amazing transformation to Ariana Madix’s big breakthrough. Kent also threw some major shade at her co-star Scheana Shay, as Kent claimed that Shay is fake when the cameras are rolling.

Kent appeared on The Domenick Nati Show, and when the host asked her which VPR star changes the most when cameras start rolling, Kent didn’t hesitate with her answer.

This babe is getting hitched!!! 💍💍💍 Congrats Lala!!! I’m so happy for you two!!! @lalakent @randallemmettfilms #pumprules

“Scheana,” said Kent. “She’s so cool when you’re just hanging out with her. And, the second a camera comes toward her, a microphone, even a phone to do a Snapchat or Instagram Story, there’s something about her that just changes and it’s the craziest thing. But, she’s like night and day when it comes to cameras turning on versus when she’s hanging out and being a normal chick.”

The Vanderpump Rules star added that she wished fans could see Shay off-camera because she’s “the most down b*tch you’ll ever meet.” After giving her answer, Kent said she was sure she’d get a phone call from Shay asking questions about why she said her name. But, she felt she had to be truthful and “spill the hot tea” instead of giving a boring answer.

Kent also revealed that in the past, James Kennedy was her least trustworthy co-star because he’s used things against her that she’s told him in private. She says that even though everyone on VPR does that, Kennedy “goes for the jugular” after he’s had a few cocktails.

But now, Kennedy is a changed man, and Kent says she can’t wait for fans to see Season 8 because they will witness his transformation. Kent believes that people are going to be so shocked that they are going to have a soft spot for him.

As for those rumors about Jax Taylor and Brittany Cartwright’s marriage already being in trouble, Kent says she is with them all the time, and they argue like a normal, healthy couple. When it comes down to it, Kent believes they will be together forever.

Kent also revealed that Ariana Madix is very different this season because she has a breakthrough. Kent explained that in the past, Madix has been hesitant to talk about her problems and has tried to make it look like everything is roses. But this season, Madix opens up about the issues she is facing, and she thinks that’s great.

When Nati tried to get some details about the feud between rapper 50 Cent and Kent’s fiance Randall Emmett, Kent laughed and said that Emmett paid 50 Cent what he owed and everything is good. However, she is not inviting the rapper to her wedding because it’s the most special day of her life, and she doesn’t see him being there.

Season 8 of Vanderpump Rules premieres later this year on Bravo. 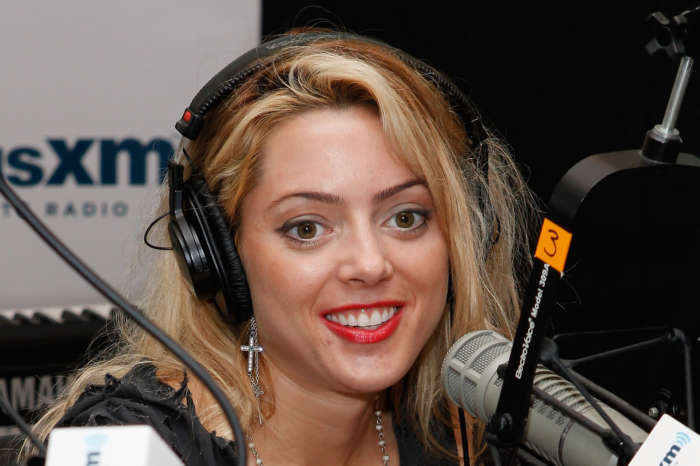