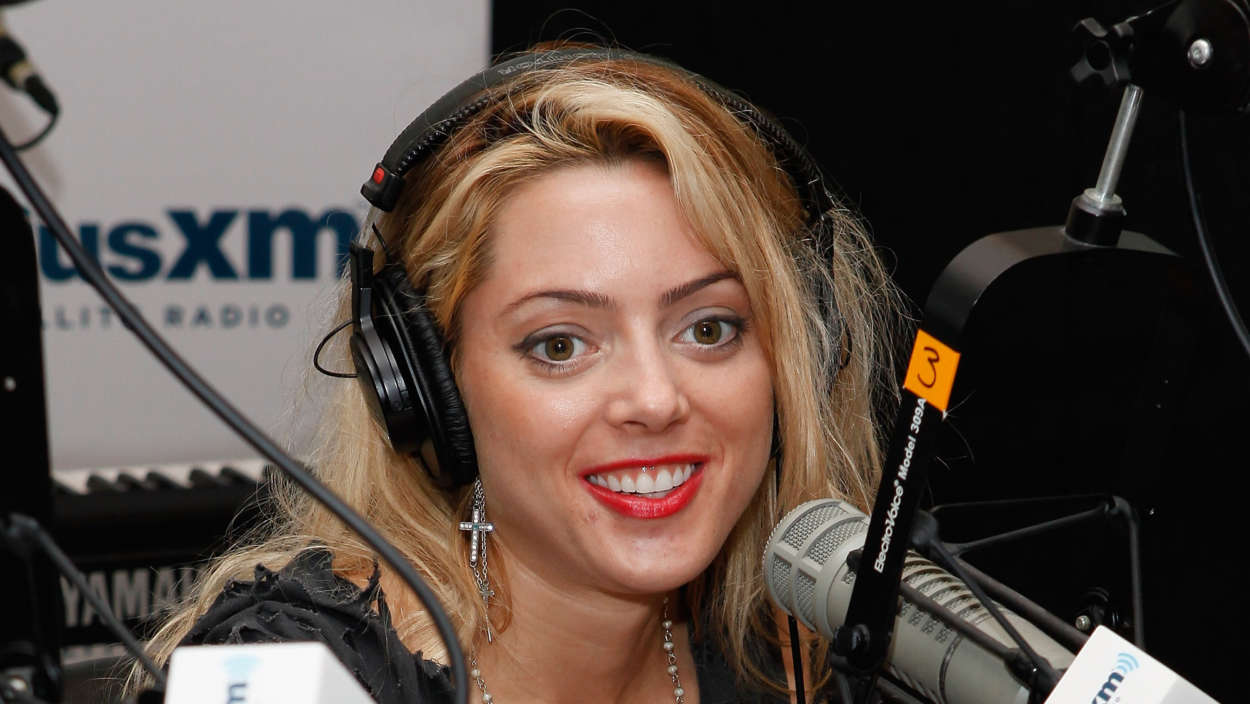 According to a report from Page Six, Cat Marnell has made some significant life changes in recent years. Following the release of her popular memoir, How To Murder Your Life, the ex-fashion editor admitted in her book that she emigrated to Europe and never considered the US again.

Speaking with reporters from the aforementioned outlet, Marnell shared the struggles she endured from the past, including her challenges with substance abuse, as well as how it all managed to finally come together.

Marnell said to the outlet that despite not being 100% sober, she’s doing a lot fewer drugs than many of the entertainment industry women in LA. Reportedly, Marnell used to abuse Adderall significantly, and according to her, she hasn’t used it in over two years.

The writer referred to it as “arsenic,” for her psychology. Moving on from the past, however, shows that Marnell is doing much better than she ever has been. Regarding her new healthy lifestyle, the former fashion editor explained that her health was “too good,” and she’s been eating extremely healthy, as well as working out.

Got v emotional like a weirdo when I saw that @interviewmag art department had Warhol-ed me – blue liner and all- to accompany our first-ever interview . Intro text by the A to my B @jadiestills also made me wanna 😭. If you know me you get it. Link in bio to interview about SELF TANNER FOR THE SOUL (@audible) and a bunch of silly stuff 🎨❤️🧠🙏

According to Marnell, while she’s still taking amphetamines, she’s taking them in a very controlled and inhibited way, that doesn’t get her high and doesn’t affect her circadian rhythm either. Marnell described her energy, spirit, and her brain as the most “precious jewels.”

As for what’s in store for the future, Marnell explained that Sony TriStar is actually intending on turning her memoir into a TV series. Moreover, she just got finished releasing an Audible Original called, Self-Tanner For The Soul: How I Ran Away To Europe and Found My Inner Glow.

In addition to having a new TV series coming out using her work, Cat stated she’s working on yet another book while she hangs out with her man, Jono Namara.

The former fashion editor admitted she would be writing the book in an East London cabin, however, it depends on whether she can convince her man to come out or not. 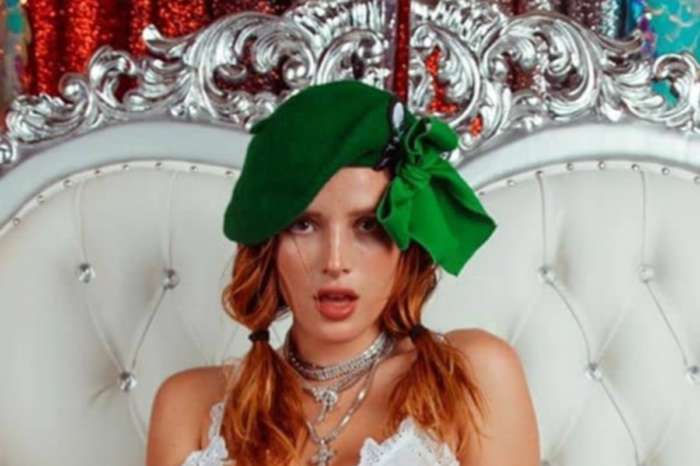