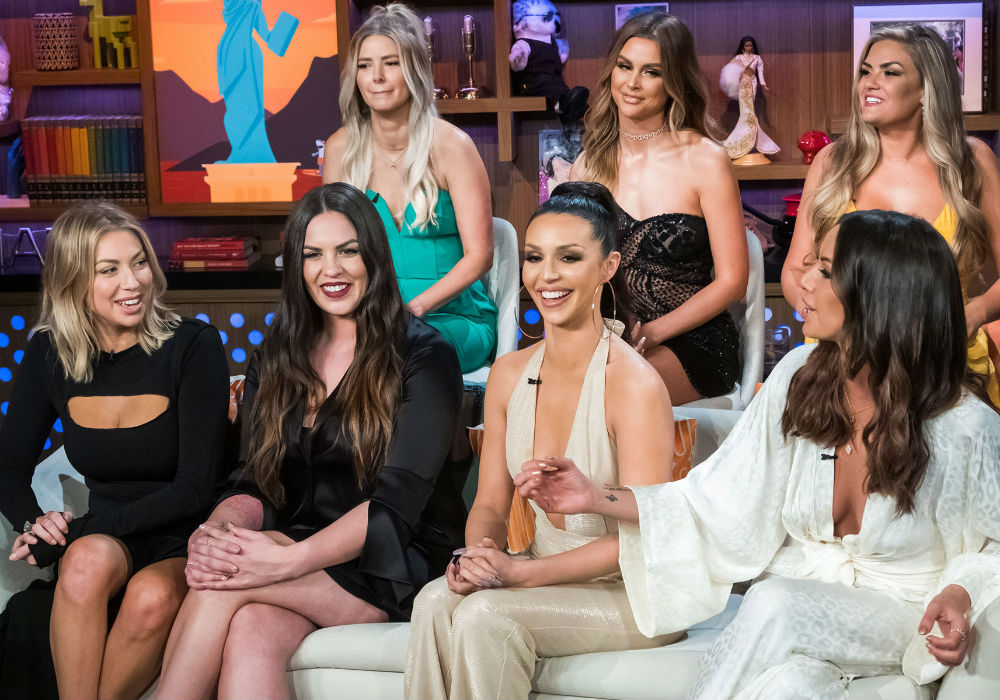 The cast of Vanderpump Rules came together last week to film the Season 7 reunion, and as soon as it was over, multiple VPR stars took to social media to share their feelings about what went down. Then, just a few hours later, when the cast was in Las Vegas, there was a noticeable divide among the SURVers, making it clear that it was the most intense reunion so far.

After they taped the reunion on Friday, the cast headed to Sin City for the Vanderpump Vegas opening party at Caesar’s Palace, and they kept a united front in front of cameras to support their boss, Lisa Vanderpump. But, by Sunday, there was an obvious split.

According to Page Six, James Kennedy, Raquel Leviss, and Jesse Montana were hanging out together and catching some sun on the Caesar’s Palace property. And, just a few feet away, Stassi Schroeder, Katie Maloney, Tom Schwartz, Kristen Doute, Scheana Marie, and Peter Madrigal were in a separate cabana.

Eyewitnesses say that the two groups occasionally mingled, but for the most part, they stayed separate.

While most of the crew showed up in the morning, Tom Sandoval hit the pool at three in the afternoon. Max Vanderpump-Todd also stopped by to hang out after attending LVP’s private brunch event.

Kennedy described the reunion taping as “saucy, sweet, and salty,” while his girlfriend admitted that she was glad it was over.

“It was my first reunion,” said Leviss. “I wasn’t quite sure what to expect when I walked into the room, but I got through it. Here I am, and I’m ready to celebrate.”

Shay said in her Instagram Story that everyone got through the reunion and survived, and Jax Taylor added that it was the “craziest reunion” they have ever had, hands down.

Doute ended up in tears after taping the special, saying on Instagram that it was a “s**tty a** reunion.” Later, she wrote that it doesn’t take talent to be mean, and words can crush things that are unseen. She added that she is sensitive, and she would like to keep it that way.

As for Ariana Madix, she complained that the reunion gave her a zit. 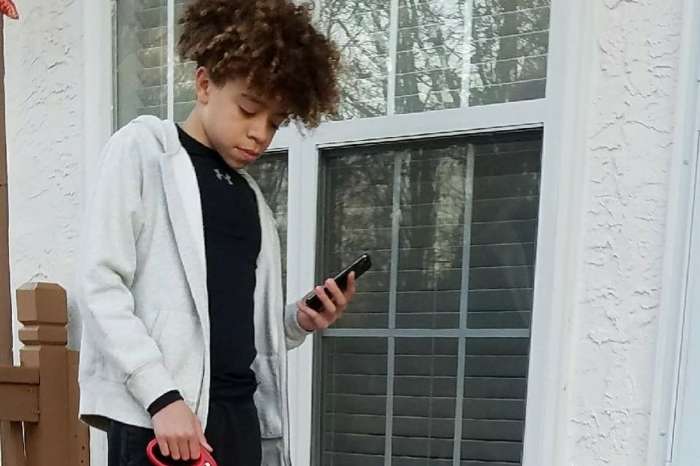