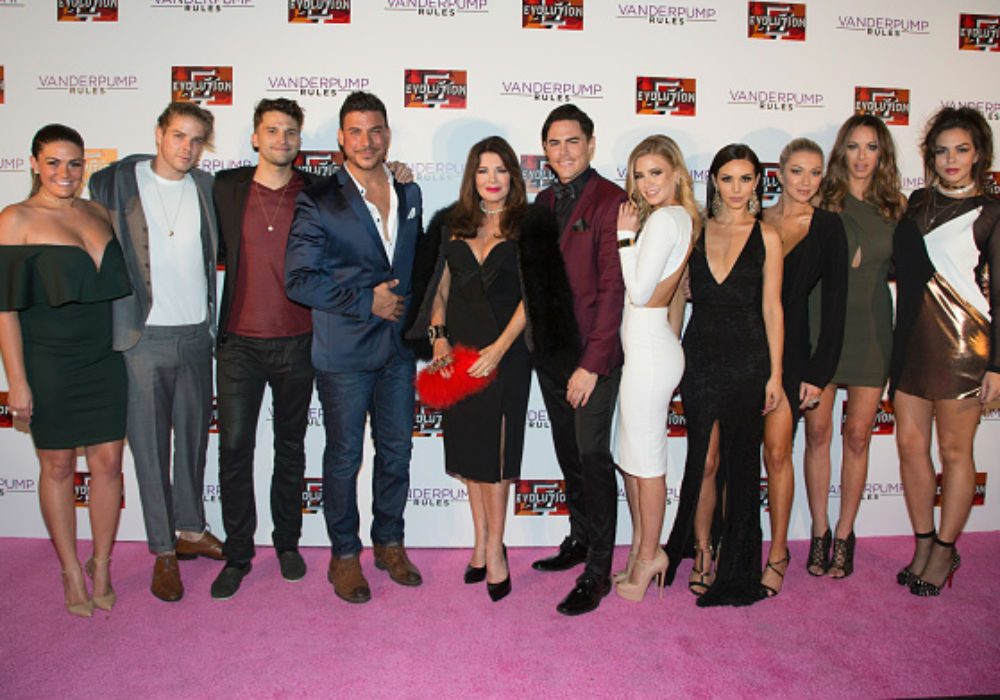 Last week, the cast of Vanderpump Rules got together for the Season 7 reunion, and fans should be prepared for the “craziest reunion” they have ever done says star Jax Taylor. Several VPR cast members took to social media after the taping, and many of them were surprised and upset about went down.

“We did it. We all survived,” Scheana Marie said in an Instagram Story video, and Taylor replied: “Barely, barely! This is the f–king craziest reunion we’ve ever had in our entire seven years of being on the show. Like, hands down.”

Taylor later told fans that the upcoming reunion is the “worst/best” the cast has had in seven seasons.

According to Us Weekly, the reunion brought Kristen Doute to tears. She posted her own Instagram Story video, with a middle-finger emoji in the caption, and while crying she said “F**k this” to the “Vanderpump Rules s**tty a** reunion.”

Later, Doute wrote a lengthy message that said it doesn’t take talent to be mean and added that she is sensitive and wants to stay that way.

Stassi Schroeder posted a pic of herself with boyfriend, Beau Clark, and VPR reunion host, Andy Cohen, and wrote in the caption that there were 364 days left until she survives another reunion.

Ariana Madix complained that the reunion gave her a zit. But, before the taping, she said that the entire cast could benefit from therapy, especially James Kennedy. Tom Sandoval added that he has a hard time “controlling his emotions.”

For Kennedy, the reunion was saucy, sweet, and salty all at the same time.

Before the reunion taping, Billie Lee said that she was nervous about filming with Lala Kent because she is “really mean.”

The day after the reunion taping, the cast attended the grand opening of Vanderpump Cocktail Garden at Caesar’s Palace in Las Vegas, Lisa Vanderpump’s latest business venture. But the cast was split over the weekend when hanging out by the pool, which means that there could still be some leftover tension.

Kennedy, Raquel Leviss, and Jesse Montana reportedly hung out together. And, in a separate cabana a few feet away was Schroeder, Shay, Katie Maloney, Tom Schwartz, and Peter Madrigal. Eyewitnesses say that the two groups mostly avoided each other, but there was the occasional mingle. 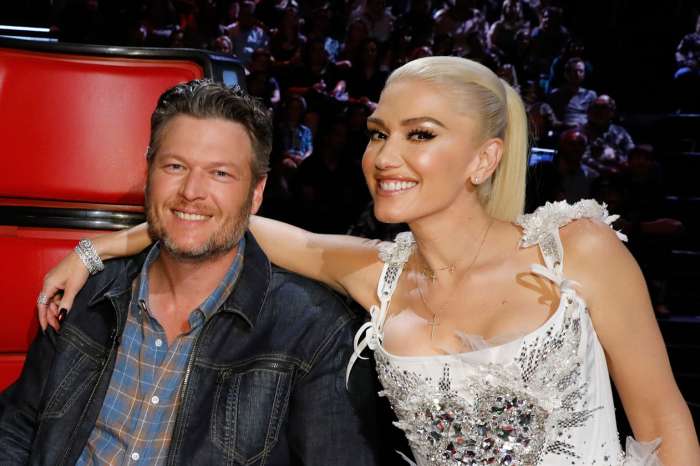