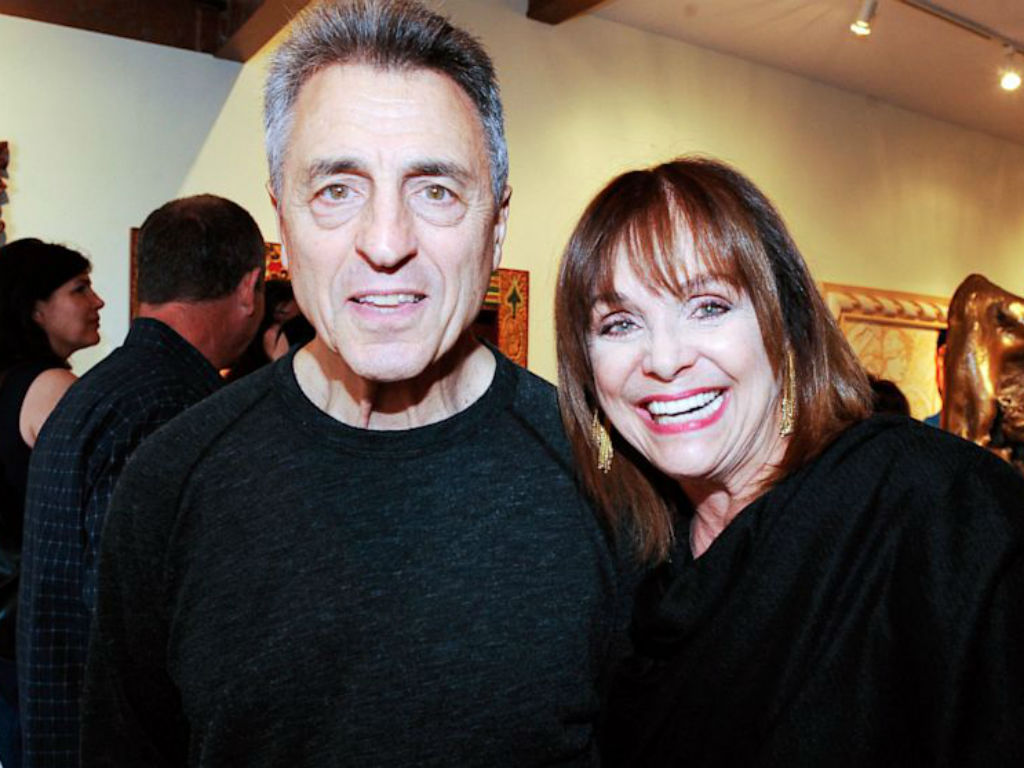 Valerie Harper’s husband, Tony Cacciotti, won’t put her in hospices care, despite the doctor’s request. He is faced with an unbearable decision, as his wife’s condition deteriorates, but Cacciotti is sticking to his guns.

The Rhoda star has been fighting cancer for the past few years. Harper was first diagnosed with lung cancer in 2009. She was hit with another battle in 2013 when it was discovered the actress had rare brain cancer.

This week her husband shared an emotional decision he made with her fans.

“I have been told by doctors to put Val in Hospice care and I can’t because of our 40 years of shared commitment to each other and I won’t because of the amazing good deeds she has graced us with while she’s been here on earth. We will continue going forward as long as the powers above allow us, I will do my very best in making Val as comfortable as possible,” Cacciotti revealed in a message on Harper’s Facebook page.

Harper and Cacciotti have been married since 1987. He went on to thank everyone who has sent their love and support during this challenging time.

“There are two special ANGELS on this planet masquerading as humans who live and work together, that have made it possible to have all of Val’s needs taken care of. For those of you who have been in this position, you will totally understand that “it’s hard letting go. So as long as I’m able and capable, I’ll be where I belong right beside her. Many, many thanks for your outpouring of kindness and support,” he ended the message by signing Tony.

The message comes days after Harper’s good friend, Deanna announced the family had launched a GoFundMe account to help pay for her care.

“Many of Valerie Harper’s fans have asked how she is doing. Valerie is currently taking a multitude of medications and chemotherapy drugs as well as going through extreme physical and painful challenges now with around the clock, 24/7 care needed immediately. Health insurance and patient care costs are out of our hands. This GoFundMe account has been established to ensure she receives the best care possible,” Deanna revealed in a Facebook message.

Valerie Harper’s husband, Tony Cacciotti, will not put his wife in hospice care as her final days near. Harper is sadly losing her battle with cancer, but her husband of 32-years will be by her side till the end. It is a beautiful declaration of love, even if doctors don’t agree. 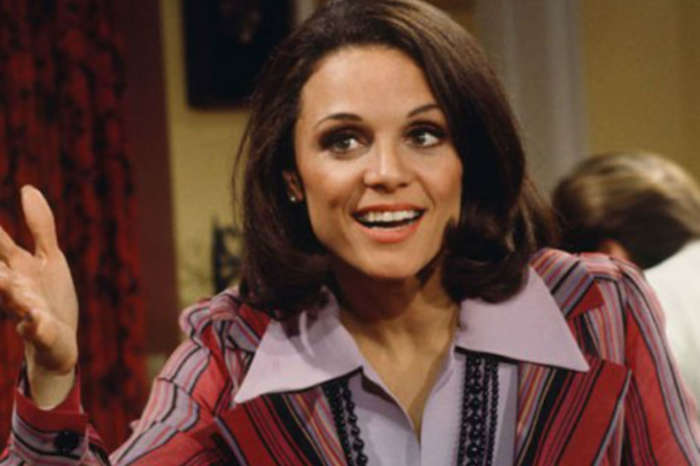 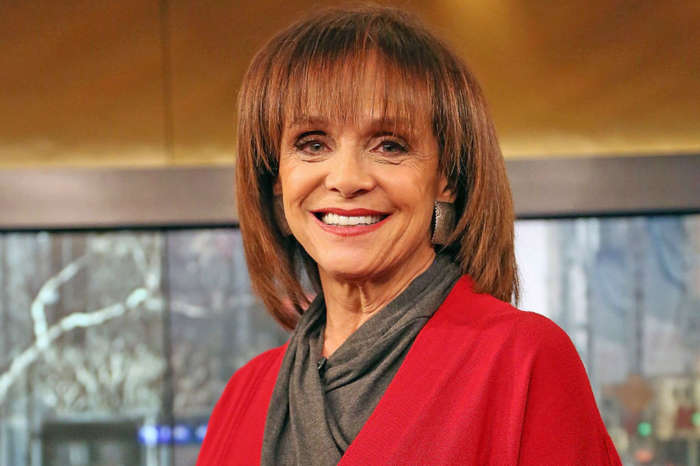 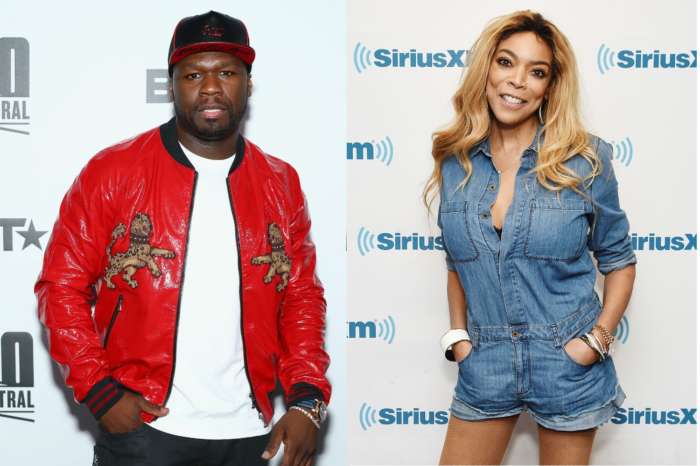 My heart goes out to Mrs. Harper’s husband and the rest of the family. As a nurse who worked extensively with patients and caregivers in the final stages of life, I’d like to clarify that hospice is not some scary place we send people to die. Rather, it is exactly what Valarie Harper’s husband is doing…allowing her make her end of life journey at home, with pain management and comfort care surrounded by the people and things she loved most. Hospice is a care support patients and grief stricken caregivers by providing an awesome team of professional caregivers who specialize in end of life care. It is fully covered by Medicare and in addition to staff, provides medication, medical equipment, caregiver respite, and other services when patients decide to no long seek curative care when facing terminal illness.

Home care hospice would leave Ms Valerie and her husband in charge of care but many issues here including cost may be a factor and I’m sure Mr Tony is and will remain her best nurse. God bless you both through this time of pain and sorrow.

My prayers are with you and your family. May the Lord watch over you all.

I Totally Commend & Support Tony in this. I went through My Husband having Prostate/Bone Cancer. It is a Extremely Hard to watch our loved ones go through this. I had my husband on Hospice at home. But, I was with him 24/7. I must say Hospice was Amazing to my husband. My Prayers & Thoughts ar With this Family.