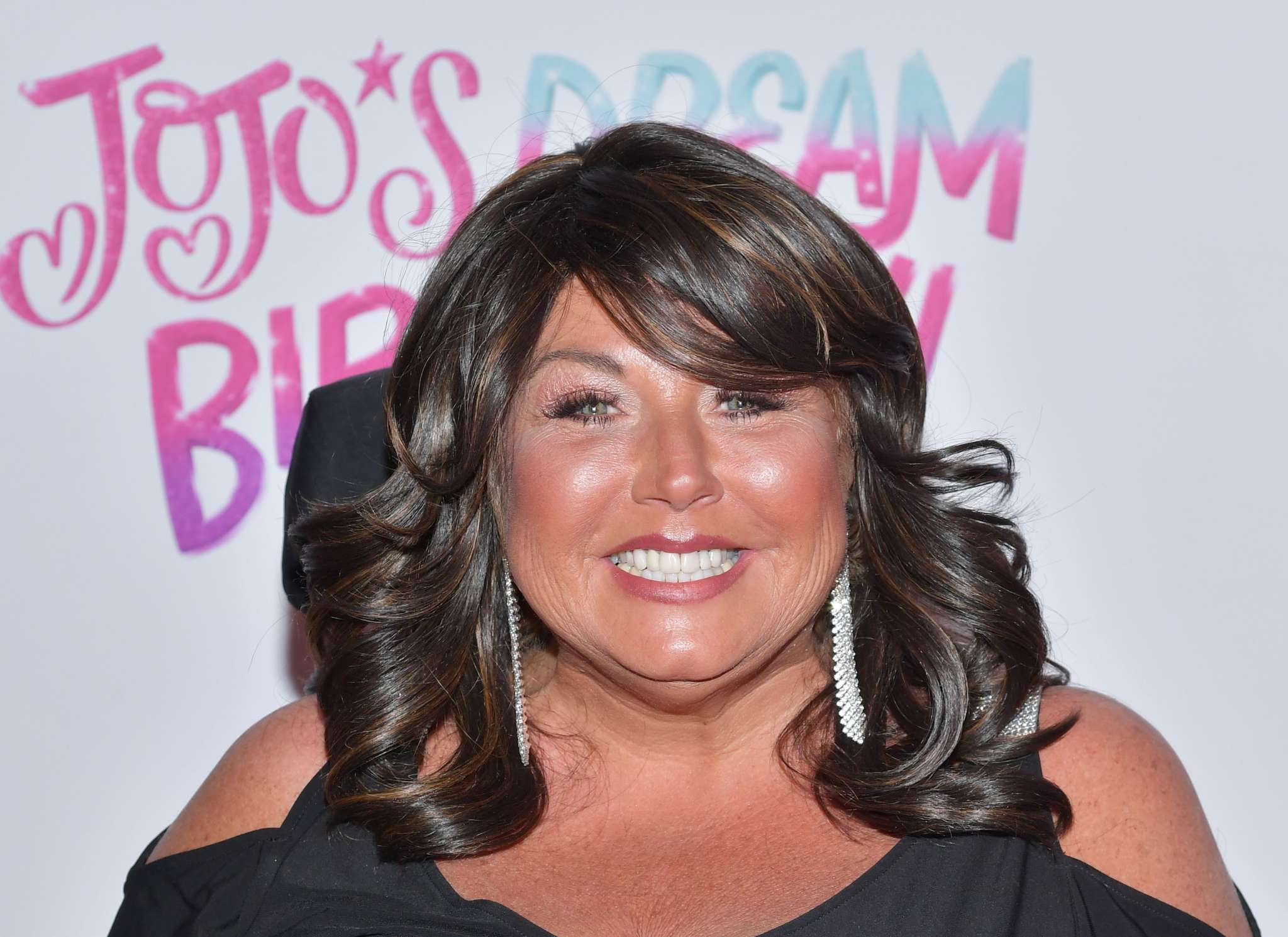 It’s been more than a year since the Dance Moms star underwent spinal surgery and she hasn’t been able to walk ever since. Now, during an interview with Wendy Williams, the woman got candid about her battle with cancer, revealing a lot of details about what she’s been through.

As fans may know, at this point, Abby is cancer-free but her struggle is far from over.

And even before making this much progress, it’s all been a lot!

The reality TV star dished to the talk show host that before she was finally diagnosed, it took six appointments with different doctors.

She even stayed three days in the hospital despite receiving no diagnosis before she finally sent herself to the emergency room.

‘I had severe pain in my neck and upper back. My arms were flailing around. I can’t sit down, can’t go to the ladies room, can’t lay in bed, can’t stand in the shower. I constantly have to be moving. It was starting to blind me,’ Abby recalled.

Her spinal surgeon gave her an MRI while sedated but despite that, her arms and legs would not stop moving so the results were inconclusive.

‘In 24 hours, I was in intensive care, paralyzed from the neck down, in the fetal position,’ Abby went on to say.

She needed emergency surgery on her spinal cord after the specialists diagnosed her with a spinal infection.

As it turned out, she actually had a very rare form of cancer, Burkitt Lymphoma, and not an infection but the surgery has left her wheelchair bound.

‘The wheelchair] is [actually] a result of the Lymphoma choking my spinal cord,’ Abby explained before saying that since the type of cancer is very aggressive, she was not expected to survive more than a couple of weeks after the diagnosis. 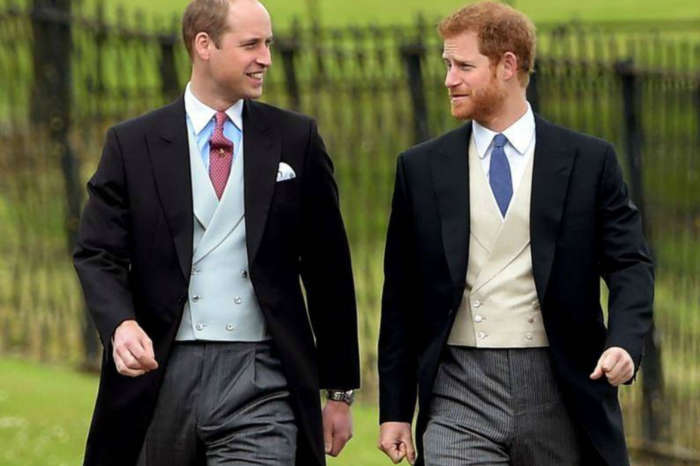