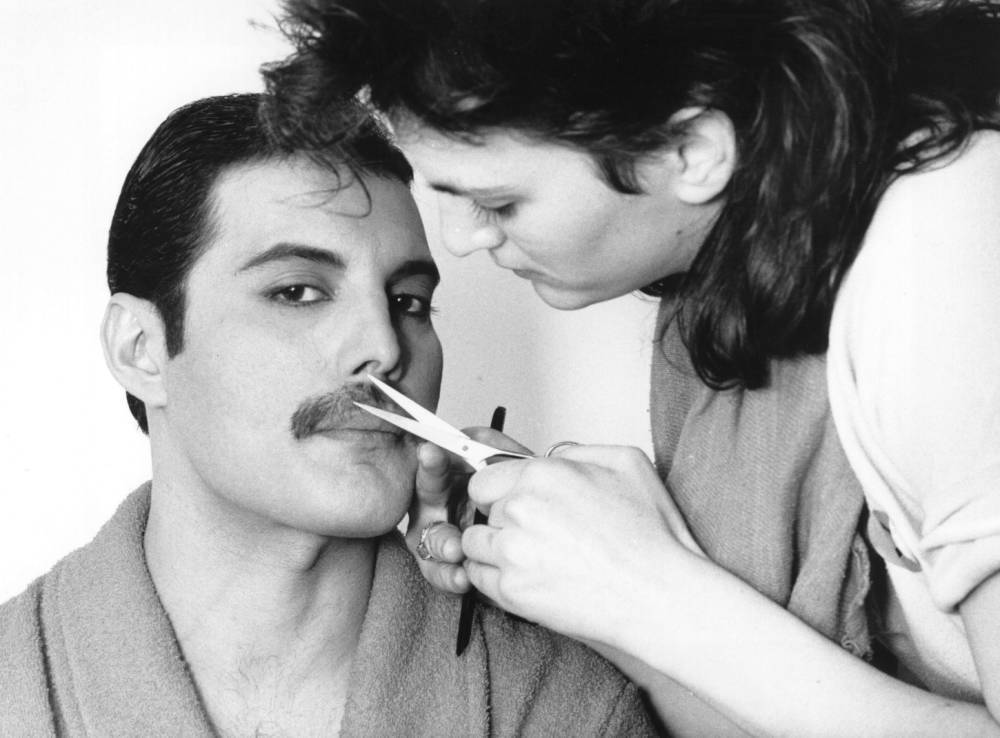 According to a report from the San Francisco Gate, a newly released track, “Time Waits For No One,” was released this past Thursday. The single was originally recorded in 1986 along with fellow musician, Dave Clark, as a part of a conceptual album for the musical, Time.

Recorded at the London Dominion Theatre in April of 1986, the music video for the track features footage of Mercury never seen before. As fans of the band know, Freddie died of pneumonia, exacerbated by AIDS, in 1991 at the age of 45.

Interestingly, some people online actually criticized several elements of the movie, including the makeup, costumes, and editing. In a YouTube video with over 2,000,000 views, YouTuber, Thomas Flight, accused the movie of being guilty of egregious editing.

One user in the comment section of the video, which accrued over 2000 likes, said the movie’s editing was so poor that it was as if the band was introduced, including Freddie Mercury, followed by a couple of different montages; then the film was over.

You can check this video out below:

Regardless, Bohemian Rhapsody led to a resurgence of popularity in the already-legendary rock band. Queen has enjoyed iconic status for decades, especially their song, from which the film took its name, “Bohemian Rhapsody.”

The song was featured in the Mike Myers 1992 film, Waynes World, in which Mike Myers and Dana Carvey jam along to the track in the car. Allegedly, Mike Myers refused to do the movie unless he and Dana could use Queen’s song.

During an appearence on The Late Show With Stephen Colbert, Mike sat down with the host and discussed his long-running relationship with the aforementioned song. Mike told a story of the time he first heard it, and how he “fought hard” to include it in the movie. 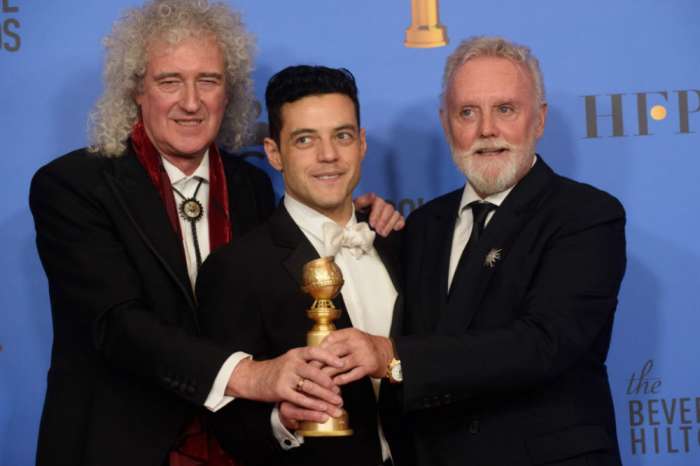 Rami Malek To Freddie Mercury During Golden Globes Win ‘This Is For And Because Of You, Gorgeous’ 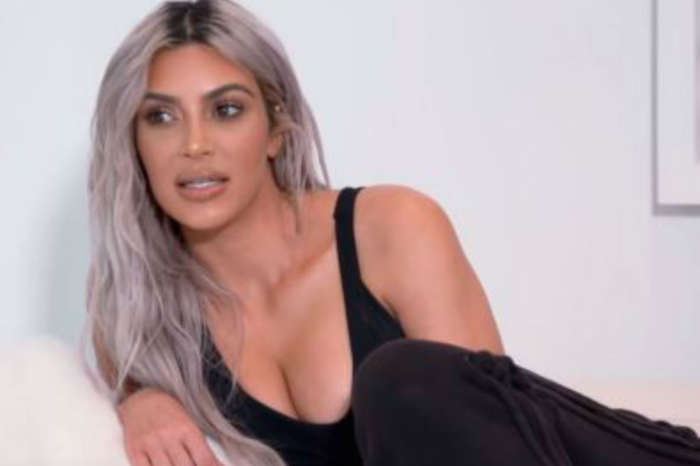