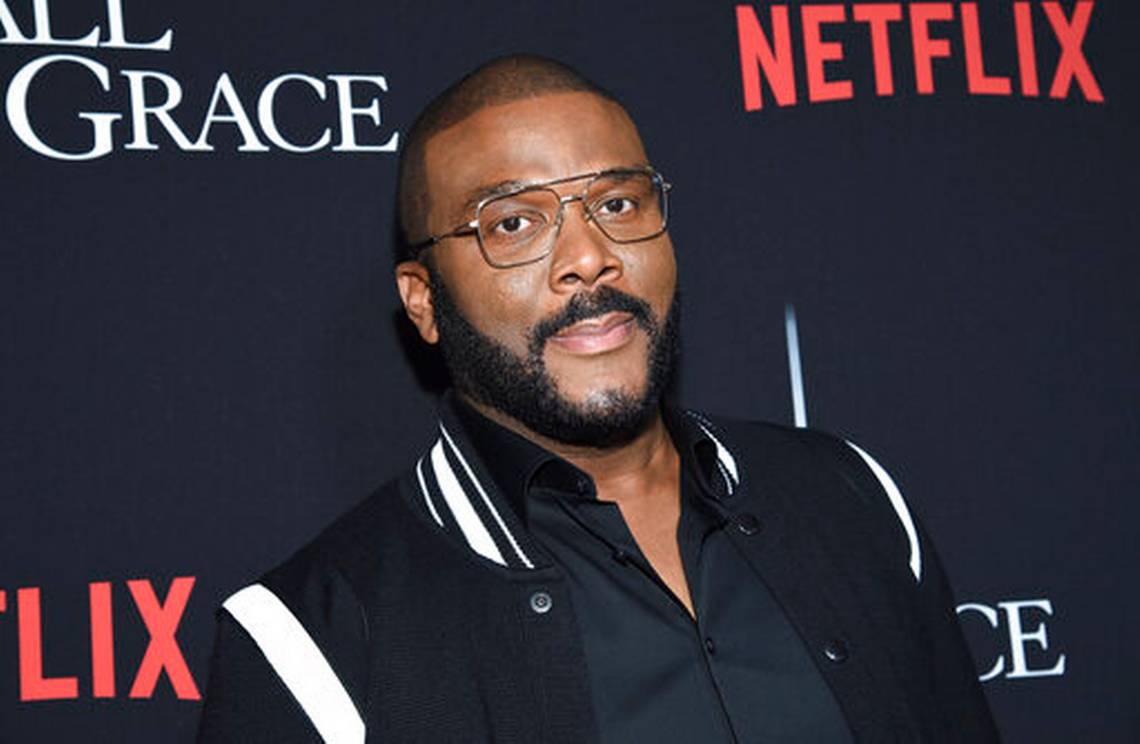 Days ago, a tweet that Tyler Perry sent out went viral for its mixed reactions. The uber-talented playwright and producer revealed that his movie studio doesn’t feature a writers’ room because he writes all his content.

While some applauded the work ethic of the actor, others found it to be a negative thing.

Tyler is the creator of the only black owned-studio of its size. Many people felt that he could make way for an underrepresented community by hiring black writers who can’t find work in the white male-dominated industry.

Additionally, there were viewers of his work who feel as though if he had more voices in the room — he would be able to produce higher quality content.

In a recent interview, Tyler opened up about why he doesn’t need the help of anyone else to come up with storylines or dialogue.

‘So, when I first started my career, I got a deal with TBS. When it was time to staff, I went to DGA, SAG, and IATSE (all unions representing directors, actors, and stagehands) and I told them, ‘TBS isn’t paying me the money upfront — I’m financing these shows myself. I’m not Sony, I’m not Disney; I need to work out a deal for pay rates.’ They worked out great deals for me. At the time, I had a bunch of writers who were nonunion, and I was unhappy with every single script they wrote. They were not speaking to the voice. They just didn’t get it.’

He went on to say that writers even caused his ratings to plummet at one point.

‘Later on, my mom got sick. So I put a writers’ room in place for one of my shows. Now we’re a WGA show and I’m paying WGA rates. Scripts they’re turning in? Ratings are going down. So now I have to go in and give notes on how to rewrite them. And if I still don’t like it, I have to pay them again for another rewrite. At one point, I thought they were submitting scripts that would need rewrites in order to get paid multiple times. And these are Black people.’

What do you think of Perry’s explanation?

Wendy Williams Scolds Odell Beckham After He Gets In Trouble With The Law Over Slapping A Cop's Behind - ‘You Should’ve Known Better!’