Tyler Baltierra Defends Himself Amid Backlash For Failing To Prevent Daughter’s Fall From Kitchen Counter! 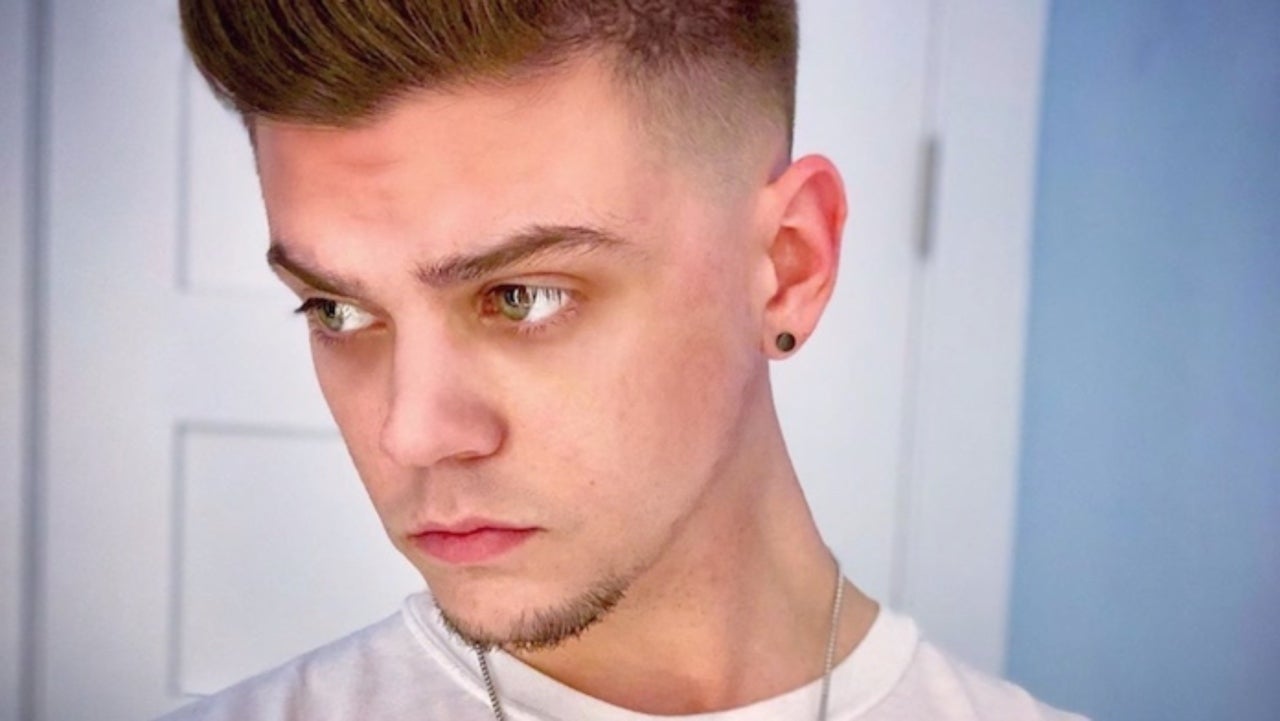 The Teen Mom dad took to his social media to clap back at someone who dragged him for allowing 4 year old daughter Navalee to sit on the kitchen counter during an episode of the reality TV show. Tyler Baltierra responded to the criticism, making it very clear that he is not ‘perfect.’

As fans know, during the latest episode of Teen Mom, the child can be seen climbing the counter to sit on it while her dad is cooking.

At some point, however, she slips off, falling on her behind.

Seeing this, some fans were pretty mad, thinking that Tyler and Catelynn Lowell are not careful enough when it comes to their young ones’ safety.

‘The thing that pissed me off was how could you let nova climb on the counter she falls off and start doing it again and you did nothing,’ the fan called Tyler out.

Novallee’s crying got Catelynn to show up and pick her up.

Later, she is shown in a high chair instead, and followers pointed out that it would have been easy for Tyler to prevent his daughter’s fall.

However, the dad argued there was another scene that did not make it on the episode and instead, was cut out.

‘They didn’t show in this scene beforehand, where I told her I was only going to let her sit on the counter for a second until I got her chair that she usually sits on next to me when we make dinner together. She never climbed back onto it though. I am NOT a perfect parent!’ Tyler defended himself.

What do you think about the incident? 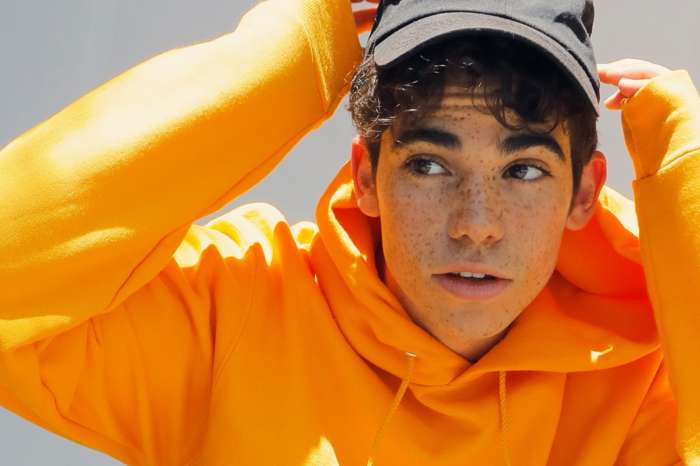 Coroner Confirms Cameron Boyce's Cause Of Death As 'Natural Causes'

If you all have children it’s not a easy job to keep up with them all the time I’m a mommy of 3 boys ages 5 year’s old 2 year’s old and a 1 month old as soon as you go to do something they are somewhere else. Just because the teen mom family’s are in the spotlight doesn’t mean that there perfect. I don’t think I’ve ever met anyone that is a perfect parent. So everyone that is shaming them for letting her fall off the counter shame on them.