Coroner Confirms Cameron Boyce’s Cause Of Death As ‘Natural Causes’ 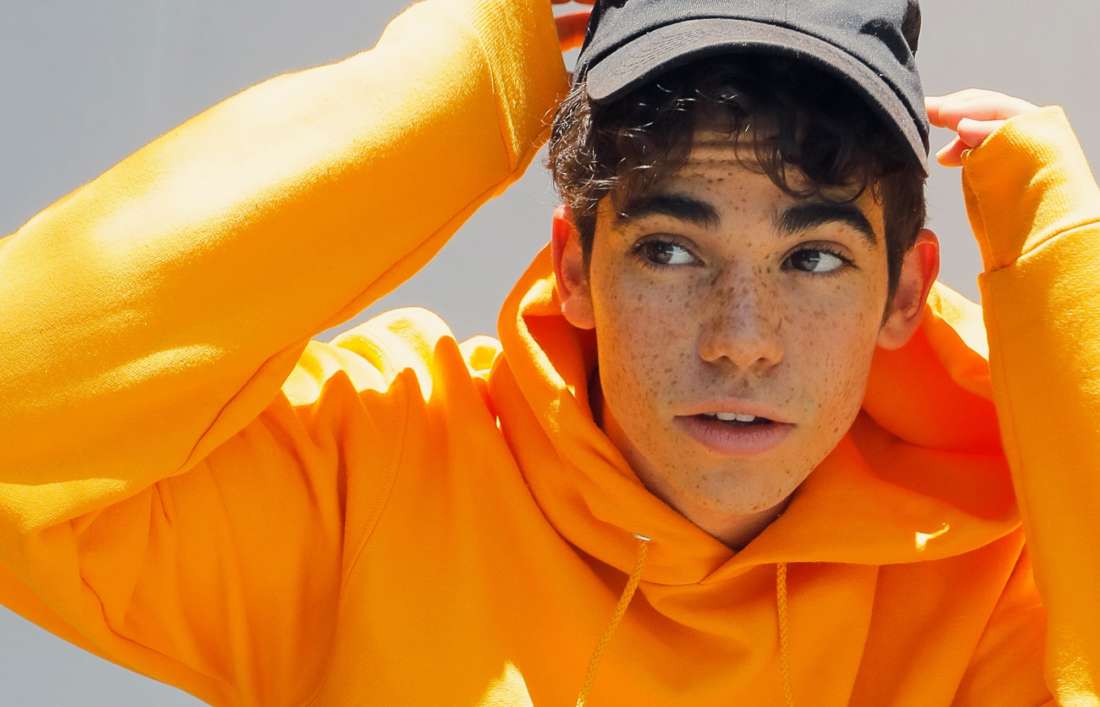 According to a report from the Chicago Tribune, a coroner in LA has determined that the 20-year-old Grown-Ups alum passed away from complications due to epilepsy. Cameron died in his sleep after suffering a seizure on the 6th of July at his home in North Hollywood.

Around the time of the star’s death, the actor’s family stated his cause of death was on account of an “ongoing medical condition.” On the 8th of July, the coroner went to work on the Descendants star but further testing was needed in order to determine with certainty the cause of his tragic passing.

The coroner determined with certainty that Boyce passed away due to “natural causes” from epilepsy. According to the same report from The Chicago Tribune, the young actor first appeared in the Kiefer Sutherland movie, Mirrors, when he was just 9-years-old.

In the Grown-Ups film franchise, the first and second, Cameron played the son of Adam Sandler. With that said, however, he came to prominence as an actor in Jessie, on the Disney Channel, in which he characterized the role as Luke Ross.

Following his success on the Disney Channel, Cameron went on to star as Carlos de Vil in Descendants, a popular TV movie series that follows the children of some of Disney’s most iconic villains. A spokesperson for the young man stated the world was now without one of its “brightest lights” following Cameron’s passing.

After the news of his passing, many other big-name entertainment-industry figures came out to commemorate his passing, including the CEO of Disney, Bob Iger, Adam Sandler, as well as Zendaya Williams, among many others.

A spokesperson for the Disney Channel described Cameron as an “incredibly talented” young man. On social media, Adam Sandler stated that Cameron was far too young to pass away and that he was the type of person who had a tremendous heart for others around him.

According to epilepsy.com, Cameron’s illness is the fourth most common neurological disease in the United States, coming after Alzheimers, stroke, and migraines. With the advancement of medical science technologies in recent years, many seizure sufferers can live a relatively normal and healthy life. 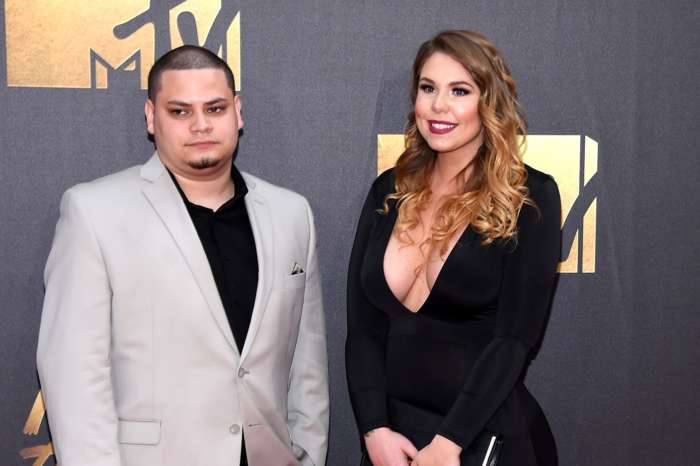 Kailyn Lowry Fears Her Ex, Jo Rivera Will Send Her To Prison - Here's Why!