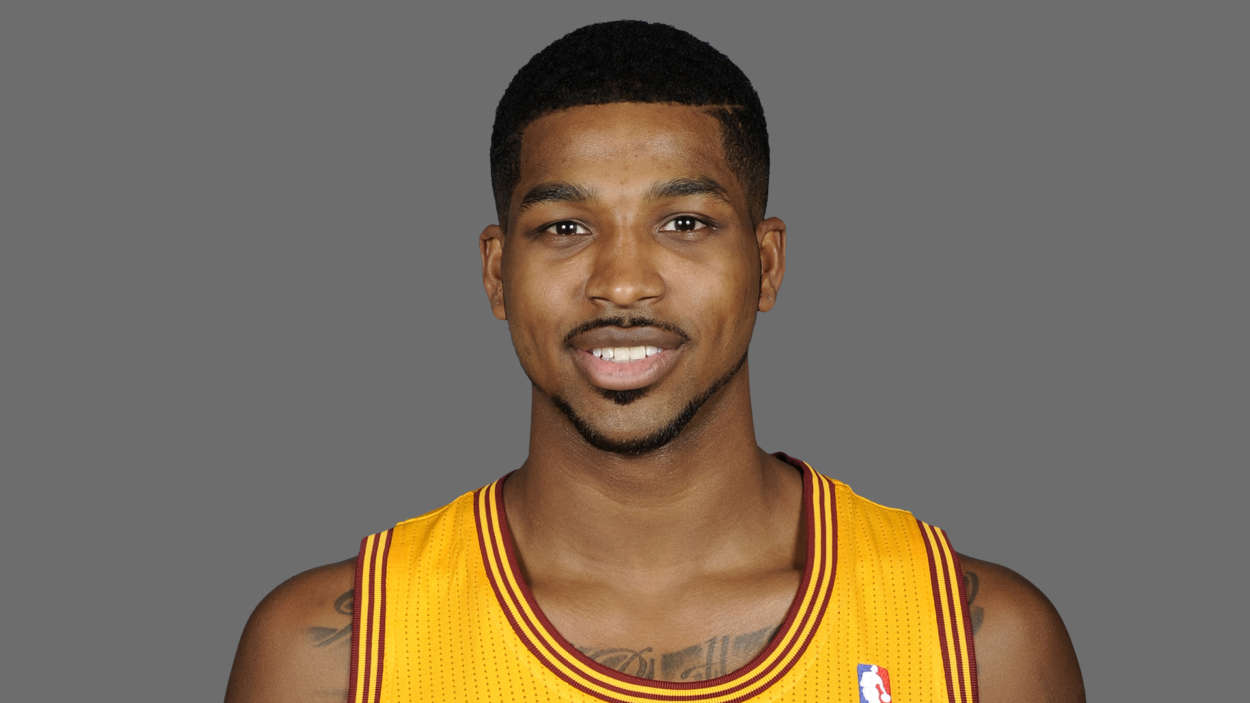 According to a report from Us Magazine, Tristan Thompson recently came out to address Khloe Kardashian’s comments on her social media. After Khloe said she didn’t hate Tristan because of the fact he helped her create such a pretty daughter, the basketball player came out to say that they were “twins.”

On the 19th of July, Tristan shared a photo in which he wrote in the caption, “Twins.” The photo featured True and Tristan playing together and looking very happy as a father-daughter combo. The 35-year-old addressed a social media commenter who said, “I know Khloe hates Tristan,” but the baby looks a lot like him.

On the 17th of July, Wednesday, Khloe responded and said she would never hate someone who helped her create True. The Revenge Body co-host went on to say she is simply too busy making money and raising her child to think about past squabbles with Tristan and others.

As it was previously reported, the Kardashian sister and Tristan split up back in February after it was revealed Tristan and Jordyn Woods kissed at a party. This wasn’t the only time he was caught cheating either, as he also was busted with another woman while Khloe was pregnant with True.

However, it was the former of the two instances which finally led to their relationship’s demise. In an interview with Us Weekly earlier this year, the reality star joked that her daughter dresses a lot better than her.

“She’s crazy, basically,” the reality star remarked, adding that True’s personality resembles her own at that age. As for how they will go about raising their child together, the Kardashian sister said she is taking a lot of tips from Scott Disick and Kourtney Kardashian, who have managed to work things out despite splitting up a few years ago.

Speaking with the outlet, the reality star admitted things are still a bit awkward between them, however, it was only around five months – at the time of the interview – since they had broken up, so the wounds were still fresh. 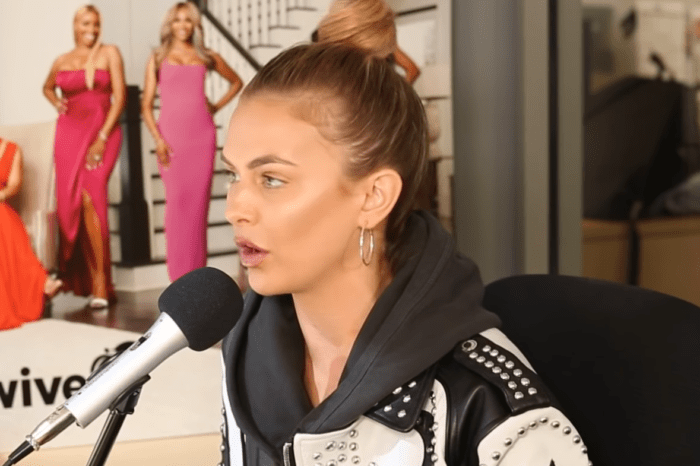