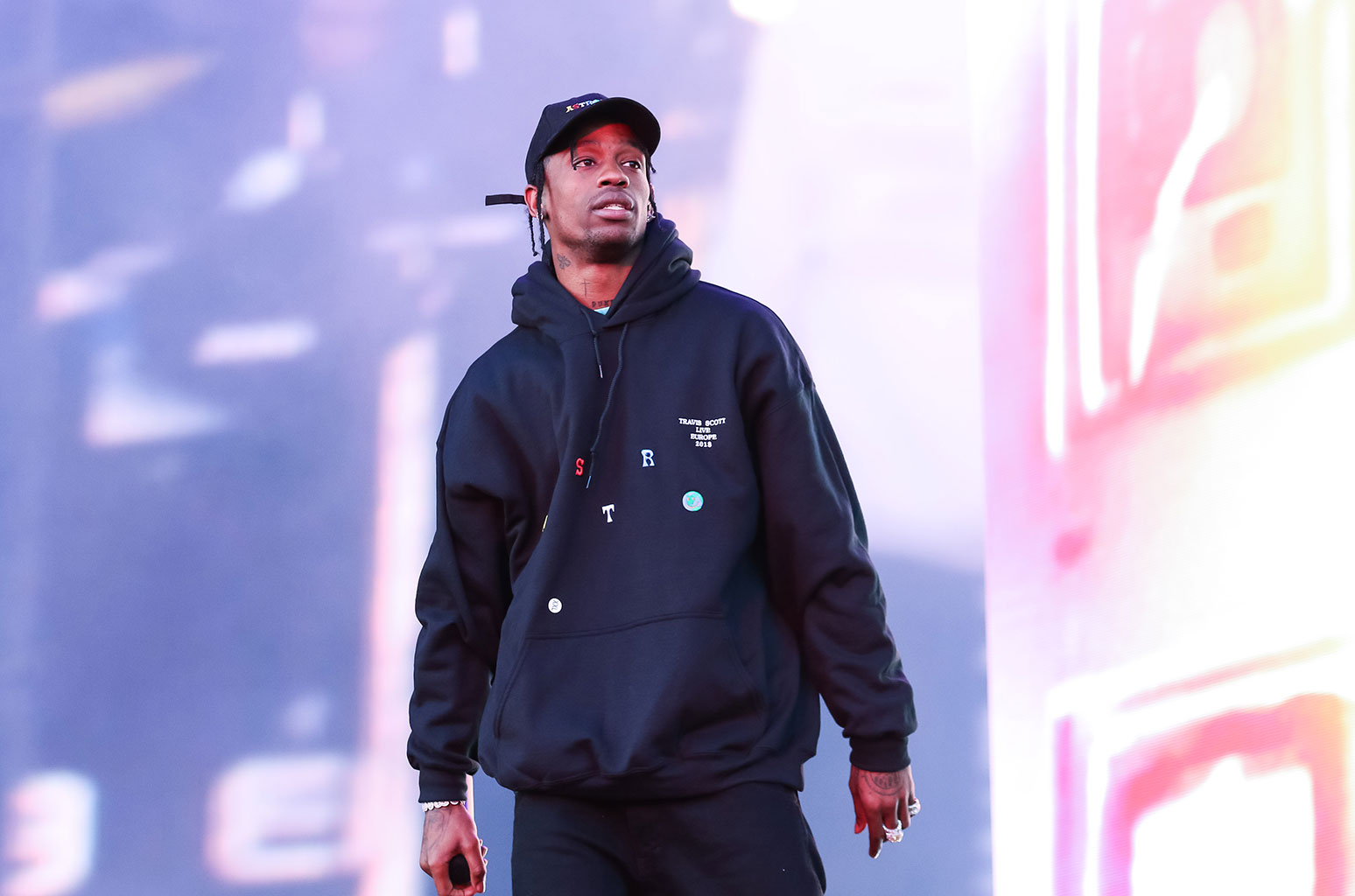 It’s safe to say that Travis Scott is at the peak of his career, but he’s also facing some lawsuits. You may recall that back in 2018, he has been sued by a company who said that he refused to show up at a concert to which he has been booked. This was during the Super Bowl weekend.

Back then, he said that the reason for which he did not make it there was because of factors that were not under his control, but it seems that the jury believes that he owes the promoter for what they lost.

TMZ reported that a jury awarded the events company PJAM $382,932.79 in their lawsuit against Travis.

He was supposed to perform in Minnesota on the night right before the SuperBowl, but he never showed up.

Travis should have been in Minneapolis at 10:30 p.m. before boarding on a jet to Las Vegas for another gig at 1:30 a.m.

He said he was not able to attend due to weather and logistics, but the company said that he simply ‘refused to show up to the event.’

The thing is that he was also paid $150K in advance and was provided with a private jet but he still canceled last minute.

‘The jury verdict of $383k is disappointing but far less than the seven-figure demands made by the promoters. We believe the verdict will be substantially reduced or overturned in subsequent proceedings.’

In other news, fans noticed the rekindled enthusiasm in the relationship between Kylie Jenner and Travis as both made an appearance at the latest Coachella last week.

Things might be even stronger behind the scenes, according to the latest reports. 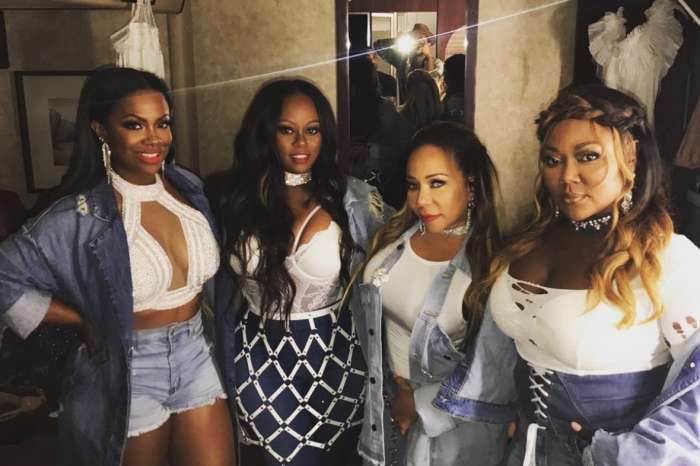 Kandi Burruss Shares The Dopest Throwback Pic With Tiny Harris, Tamika Scott And LaTocha, Practicing In Mama Joyce's Basement: 'You Were All Thugged Out'