Toni Braxton Made The Perfect Playlist For Her Fans 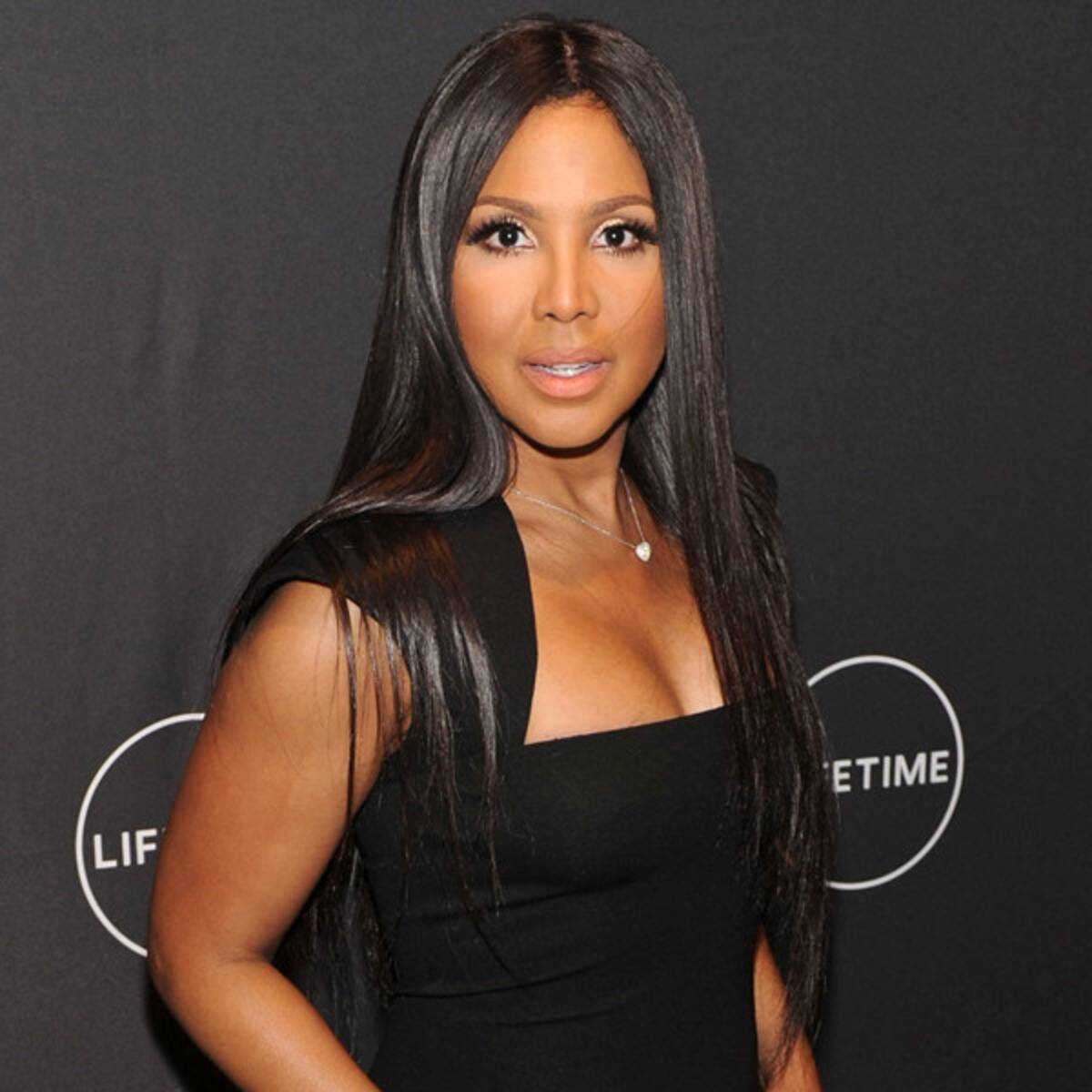 Toni Braxton just told her fans that they don’t have to be home alone and that she prepared the perfect playlist for them. Check out her message on social media below.

‘You don’t have to be HOME ALL ALONE! I got you! Made the perfect playlist for you find it on @spotify and @applemusic 🤎’ Toni told her fans.

You don’t have to be HOME ALL ALONE! I got you! Made the perfect playlist for you find it on @spotify and @applemusic 🤎

Someone said: ‘@tonibraxton found it! Thank you so much! And i absolutely adore allllll of your music !! #Legend,’ and another follower posted this: ‘These shots & marketing though!’

A fan said: ‘Love your music, best regards from Europe!’

Someone else posted: ‘When I saw the pic I thought it was the cover to a new album!!! I was so excited!!!! And then I read the caption and realized its a playlist. @aisstudios 😭😭 @tonibraxton we need a new album.’

A commenter wrote: ‘@tonibraxton, Come through and serve the children! 👏🏽🔥 10s,’ and one other fan said: ‘We still home alone, Toni. lol but thanks for the playlist.’

Toni also brought up the case of Breonna Taylor.

Someone said: ‘if she would have been a white girl, State internal affairs agency would have been in those cop’s tails and they would’ve been sitting behind bars already, For my Young Nubian Princess in heaven we ain’t forgotten you babygirl, we know that your soul is not at rest yet, but those who took your life will pay somehow and someday, as a black father and a black man my heart hurts for you Breonna, I so badly want to take those fools out but I know you would not want me to do this as you were accomplishing your career in justice. But as a u.s. war veteran my military instincts feels Anger and Retaliation is the way I should go.’

A commenter said: ‘Very sad it’s been this long and so far nothing yet. This makes no sense. God will judge those officers. Justice for Breonna.’

Someone else posted this: ‘No that’s never gonna happen. They’ve already resolved the case. None of you are choosing to look it up.’

In other news, Toni Braxton shared a political post on her social media account. She showed her fans and followers that she’s supporting Kamala Harris for the next VP. 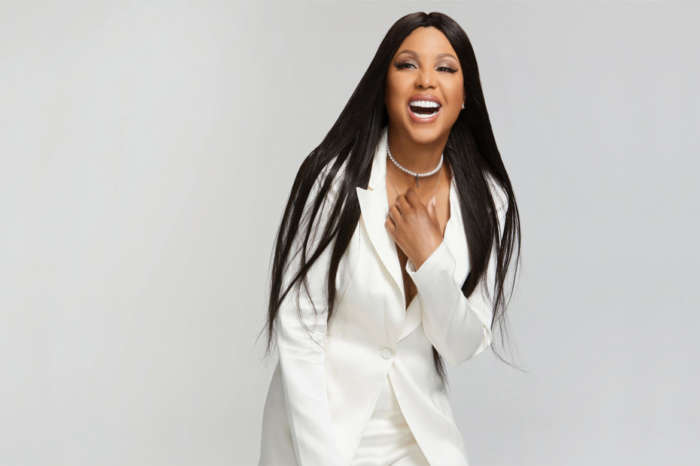 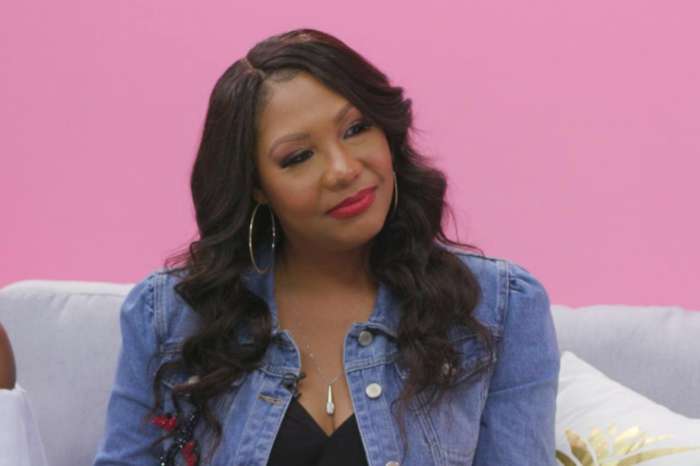 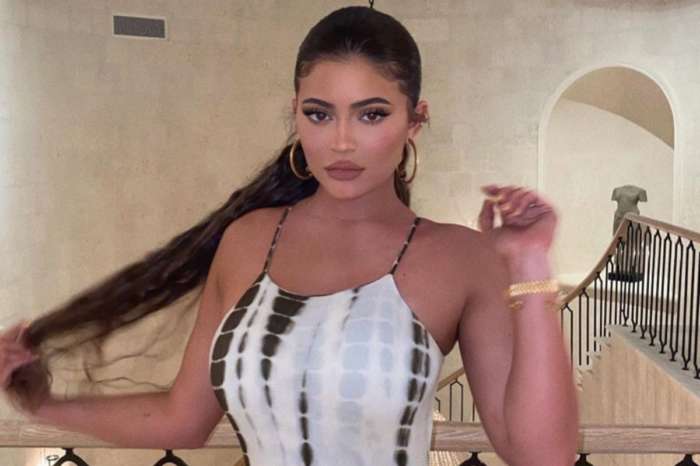