Tom Sandoval Talks About His Feud With Jax Taylor Who Shockingly Blocked Him On Social Media – Are They Friends Again? 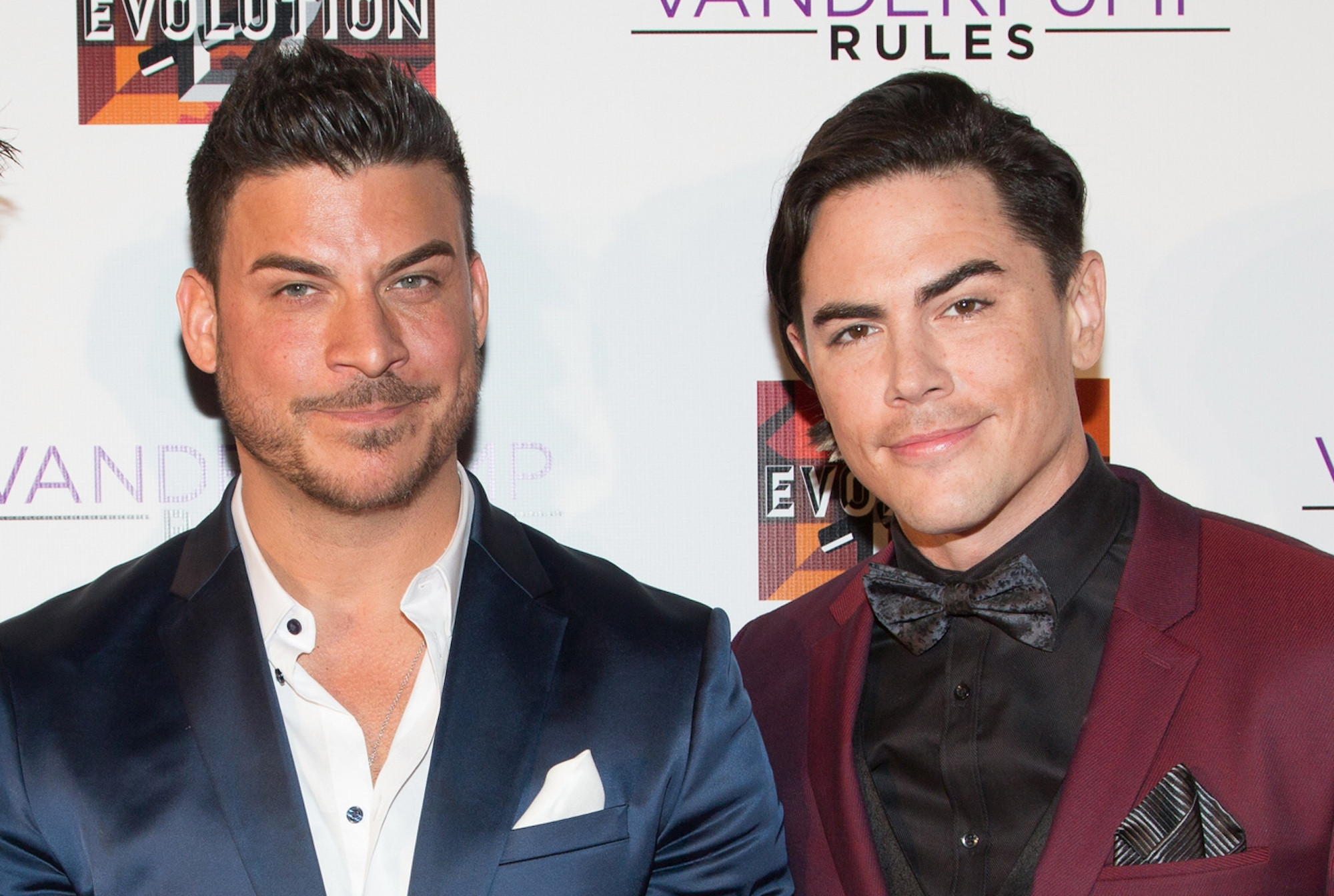 After the whole unfollowing of some of his Vanderpump Rules cast members on social media, people have been wondering if Tom Sandoval and Jax Taylor are still feuding or if they are good friends once again. That being said, during an interview with HollywoodLife, the reality TV celeb revealed the answer to this burning question!

Not only did he previously unfollow but he even blocked Tom as well as several other co-stars on Instagram!

But Tom insists that he is not really taking his pal’s shocking actions too seriously!

While in attendance at the 20th Los Angeles Equality Awards, Tom chatted with the news outlet and shared his opinion that it may have actually been all an accident!

‘Yeah, I don’t know. I guess he had also blocked Scheana [Shay] and Kristen [Doute], but we were all over at his house like a week or two ago. Sometimes things happen on accident like I had my best friend from back home blocked for two months,’ he dished.

Tom’s girlfriend and Vanderpump co-star, Ariana Madix, who was also at the event, told the reporter that she perceived Jax’s actions in a different way.

‘I do not think it was an accident,’ she told Tom who still gave Jax the benefit of the doubt: ‘Really? Maybe he was having a bad day? I don’t know.’

But Ariana held nothing back and went on to argue that: ‘He’s a blocker, I don’t know when it actually happened because I have him muted on social media because it’s a lot.’

So it sounds like Tom is still just as confused as the rest of us about the reason why Jax blocked him. But do you think Ariana has him all figured out or not? 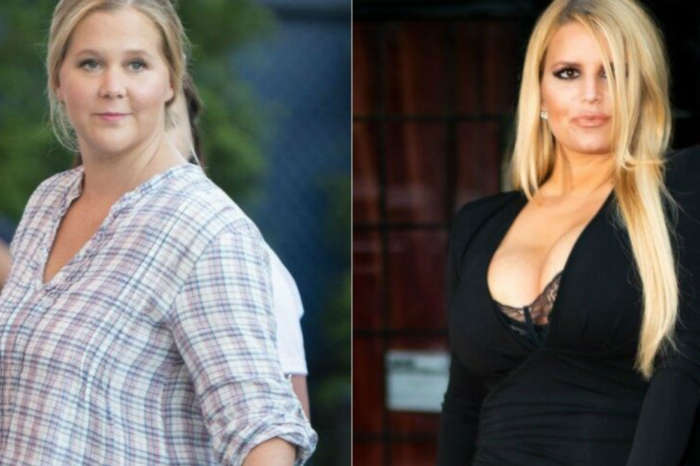