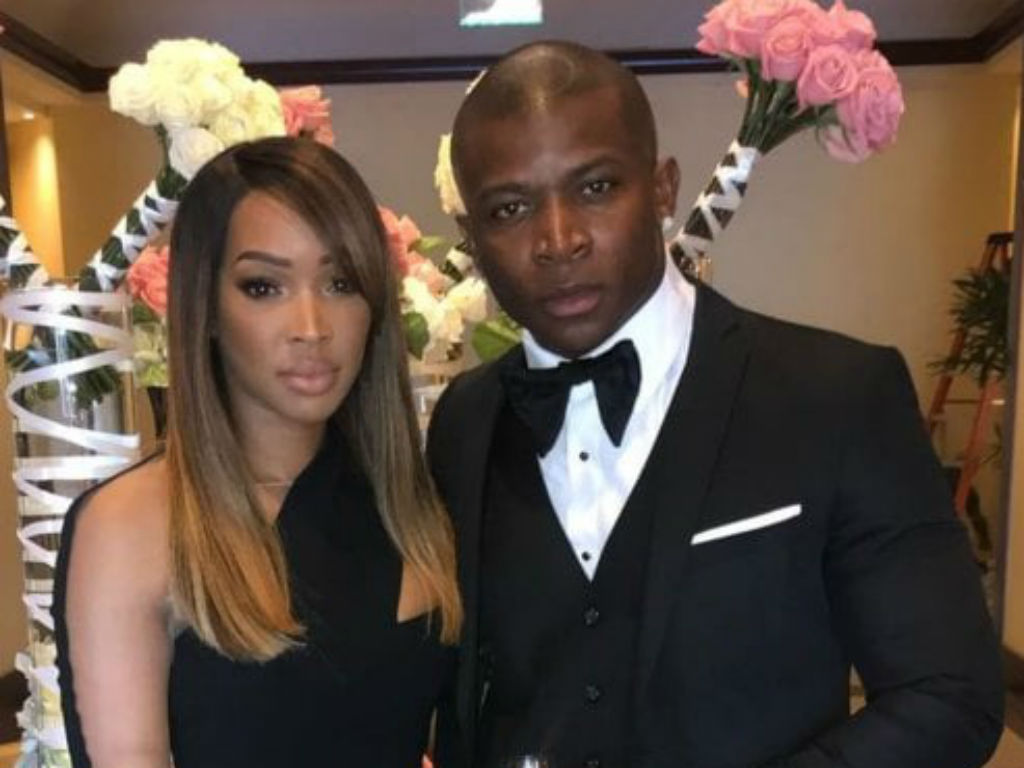 The cat is out of the bag for Malika Haqq, whose ex-boyfriend rapper O.T. Genasis is reportedly her baby daddy.

Khloe Kardashian’s best friend announced on Friday that she was pregnant with her first child. Haqq chose to keep the name of her first child’s father under wraps. However, it appears someone close to the Dash Dolls alum has spilled the beans.

US Weekly is reported Genasis is the father of Haqq’s child. The former couple dated on and off for about two years. They were first linked in 2017 but then hit a rough patch in the spring of 2018.

It is unclear when Haqq and Genasis got back together. In October of that year, he shared an open letter praising his lady love.

“Before you I was lost and confused and didn’t know how to let my guard down. You know I always play you love songs, but now I know what the songs actually mean. I came in thinking I had it figured all out, but you gave me the structure I needed to stay balanced. As men we often have PRIDE that makes us not wanna do certain things. I would do anything in this world for you. YOU and only YOU made me a better man and want to be a better man.. You’re not only my partner but my best friend,” read part of his letter via Instagram to Haqq.

The couple spent many more months together before the Keeping Up With The Kardashians star announced she was single this past June.

US Weekly has confirmed via an unnamed source the exes will become parents in March 2020. Neither Haqq nor Genasis has commented that he is the baby daddy.

HER: Where were u last night? ME: Studio HER: How come u ain’t tell me u went to da strip club too? ME: You answered da phone mad Af..You scared me! 👀I figured if I told u then u woulda been really mad HER: So you lied? ME: Nah I just ain’t tell you cuz u was trippin 🤦🏾‍♂️ #Imalwaysintrouble #Drunkmess

Despite having a best friend in the public eye and oftentimes having her own life in the spotlight, Haqq tends to keep her personal life private. Although she cried to Kardashian on Celebrity Big Brother after learning ex-boyfriend rapper, Chinx Drugz was shot and killed. She never talked about it off-camera.

Malika Haqq may have wanted to keep the identity of her baby daddy a secret, but it looks like the secret is out. US Weekly has a source that is confirming rapper O.T. Genasis is the father.

It looks like Haqq may need to seek co-parenting advice from pal Khloe Kardashian. Perhaps she might want to ask Kourtney Kardashian, who has managed to become co-parenting goals with her ex-Scott Disick.

Tom Sandoval Talks About His Feud With Jax Taylor Who Shockingly Blocked Him On Social Media - Are They Friends Again?