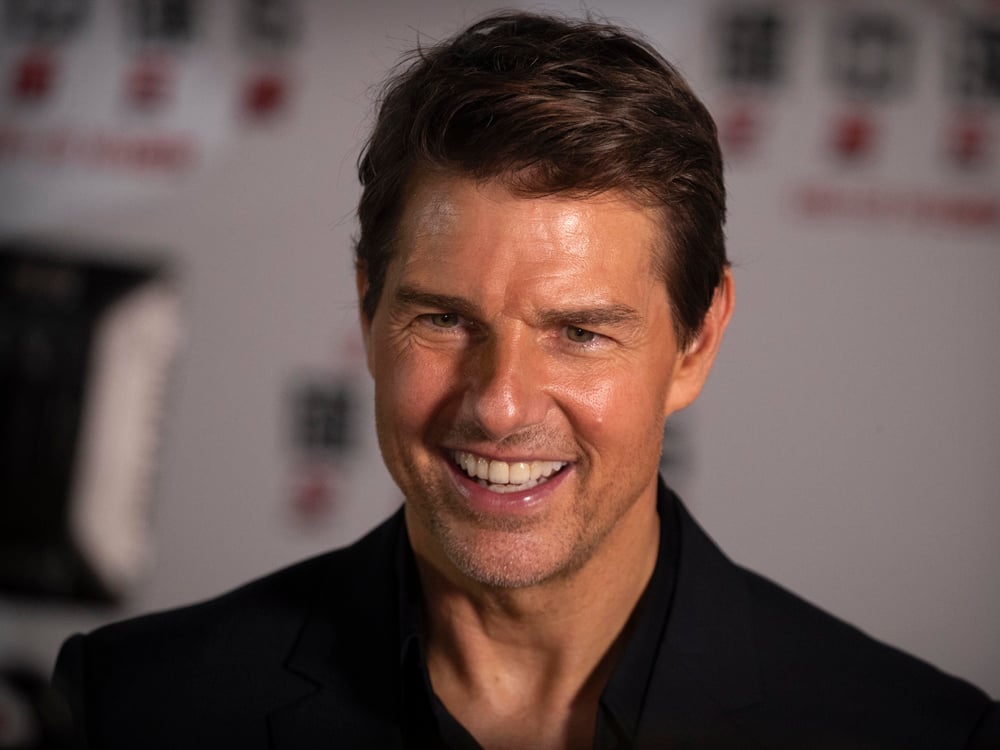 The National Aeronautics and Space Administration said on Tuesday that the actor, Tom Cruise, the Mission Impossible star, is currently in the middle of filming a scene for a movie from outer space. Reuters was the first to pick up on the tweet from the organization today.

Jim Bridenstine wrote on his Twitter account that he and the rest of the team were thrilled about getting to work with Tom Cruise aboard the notorious Space Station. Bridenstine added that it was crucial for him and the rest of NASA to bring a new generation of media into space to inspire the next batch of engineers and scientists.

Jim didn’t explain any of the details, but this comes after a report from Deadline in which the publication claimed Cruise was working with Elon Musk and his companies, Tesla and Space X. Reportedly, this will be the first time ever a film has been shot in space.

NASA is excited to work with @TomCruise on a film aboard the @Space_Station! We need popular media to inspire a new generation of engineers and scientists to make @NASA’s ambitious plans a reality. pic.twitter.com/CaPwfXtfUv

Deadline reported on Monday that the action-adventure flick is currently in its early stages. As fans of Cruise know, he has been on top of the movie-making game for many years, first coming to fame in the 1980s with films like Risky Business and Top Gun.

Cruise, 57, is renowned for doing his own stunt work. As it was previously reported, Tom flew fighter jets for Top Gun: Maverick and even hung off the side of a plane in Mission Impossible: Rogue Nation, released in 2015.

Tom also climbed the Burj Khalifa in Dubai which is the tallest building on the planet. Unfortunately, the actor’s stunts were put on hold for Mission Impossible 7 due to the coronavirus, and the sequel to Top Gun was also postponed.

Despite Tom’s groundbreaking work in the film industry, his personal life has struggled. As you may know, Tom, in addition to having a great reputation in the film industry, also is known for his relationship to the Church of Scientology which has been described as an organization that abuses human rights.

Tom shares a child with Katie Holmes, Suri. Tom, Katie, and Suri celebrated her 14th birthday on the 18th of April, 2020, and many fans are wondering if she’ll follow in her parents’ footsteps in becoming an actress.

If she does intend on building a film career, by the time she’s an adult, it’s very possible Suri will also be able to film a movie from space due to rapidly advancing technology. 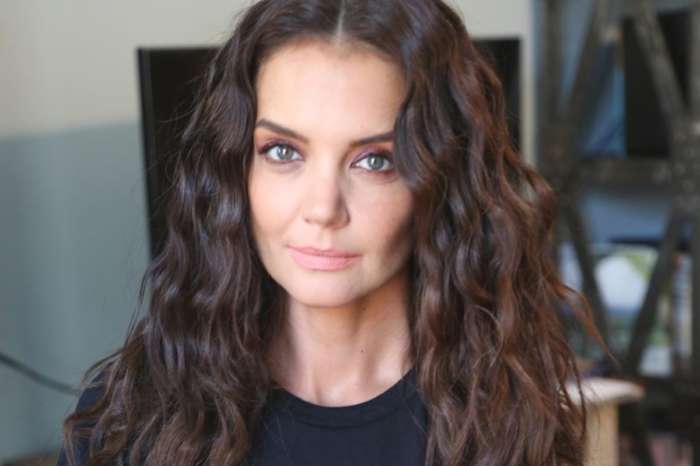 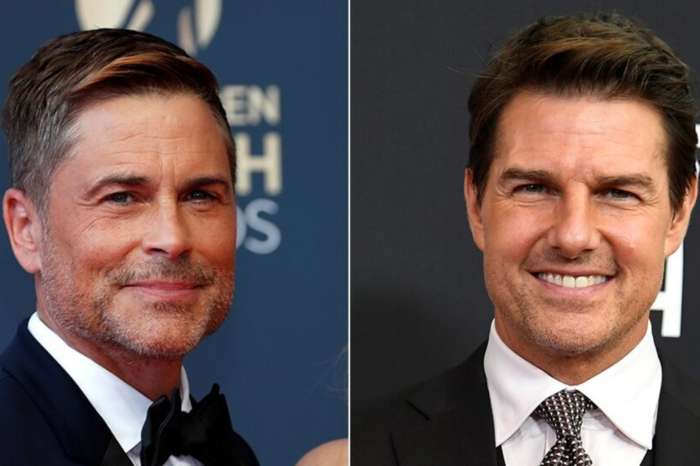 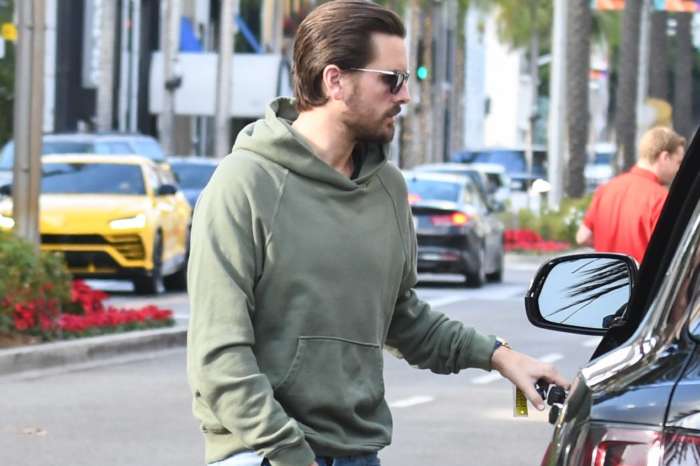