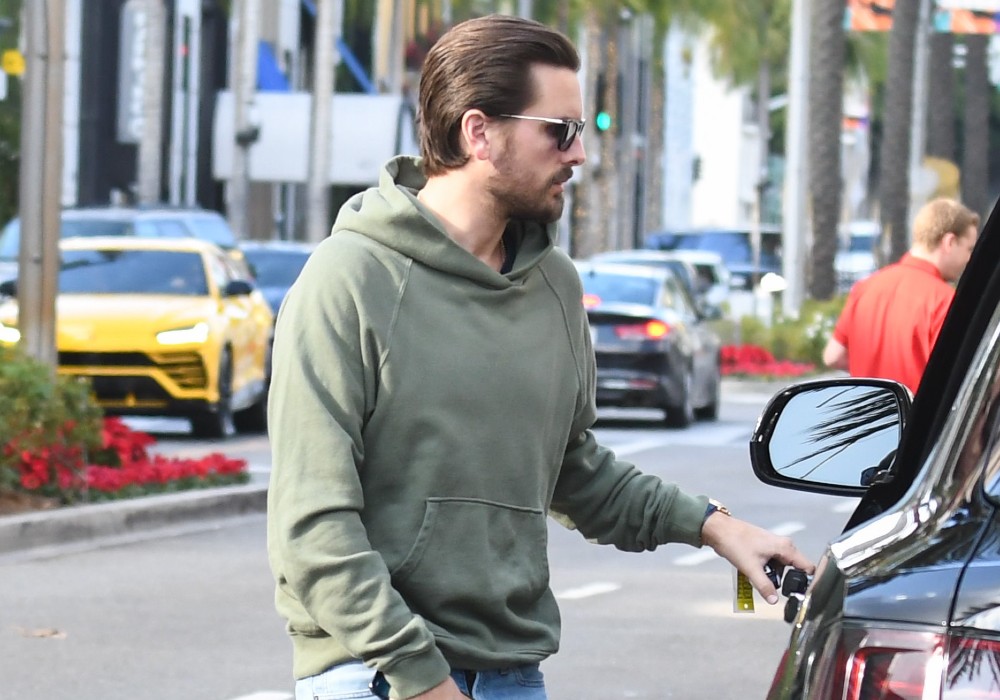 Scott Disick checked into a treatment center last week to get help dealing with past traumas. But, after a photo leaked of Disick at the facility – along with headlines that he was in rehab for substance abuse problems – the reality star checked out.

According to Us Weekly, Disick checked out of rehab on Monday, May 4, after DailyMailTV posted a pic of him seeking treatment at a Colorado facility. The father of three was reportedly seeking treatment because he has had a hard time dealing with the loss of his parents and his split from Kourtney Kardashian.

“Scott’s breakup and past issues with Kourtney and his parents’ deaths have deeply affected him,” revealed an insider. “Although it didn’t always show up in a negative way, these are things he’s constantly had to battle and live with that don’t go away overnight.”

The 36-year-old has reportedly been dealing with emotional problems after his mom, Bonnie, died in October 2013, and then his dad, Jeffrey, passed away just a few weeks later in January 2014.

After weeks in quarantine at his home in Los Angeles with girlfriend Sofia Richie, the Keeping Up With the Kardashians star checked into the Colorado rehab center on Tuesday, April 28. The insider claims that Disick was doing well when the quarantine first started, and he was doing a great job of taking care of himself while staying healthy and positive.

However, the insider says that the quarantine has taken a toll on Disick, and it brought up old feelings and habits that “may not have been fully resolved.” In a recent KUWK episode, Disick – who is an only child – admitted that losing his parents isn’t an easy subject for him to talk about. While going through old photos, Disick said that thinking about his parents and remembering them puts him in a vulnerable place.

Disick’s lawyer, Marty Singer, made it clear that the reality star was in treatment for emotional issues, and it had nothing to do with drugs or alcohol.

“In an effort to finally come to terms and deal with the pain that Scott has been silently suffering for many years due to the sudden death of his mother, followed by the death of his father three months later, Scott made the decision to check himself into a rehab facility last week to work on his past traumas,” Singer told TMZ.

Singer also said that the photo of  Scott Disick from inside the rehab facility was a “violation” of his privacy, and it caused him to “immediately” return home. He added that they are alarmed by the “extreme invasion of privacy” and “plan to take immediate legal action.” 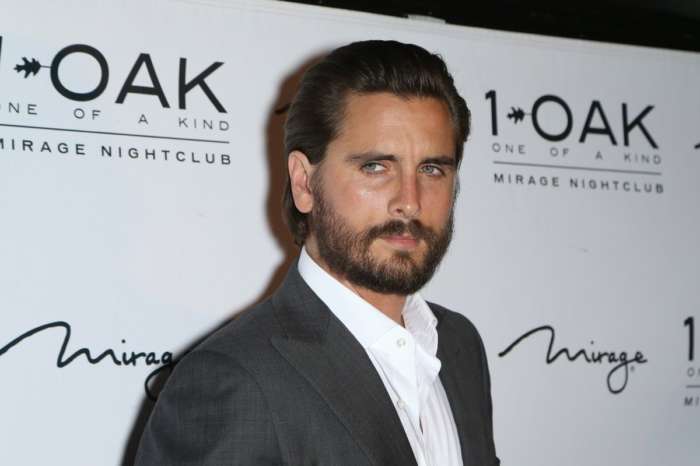