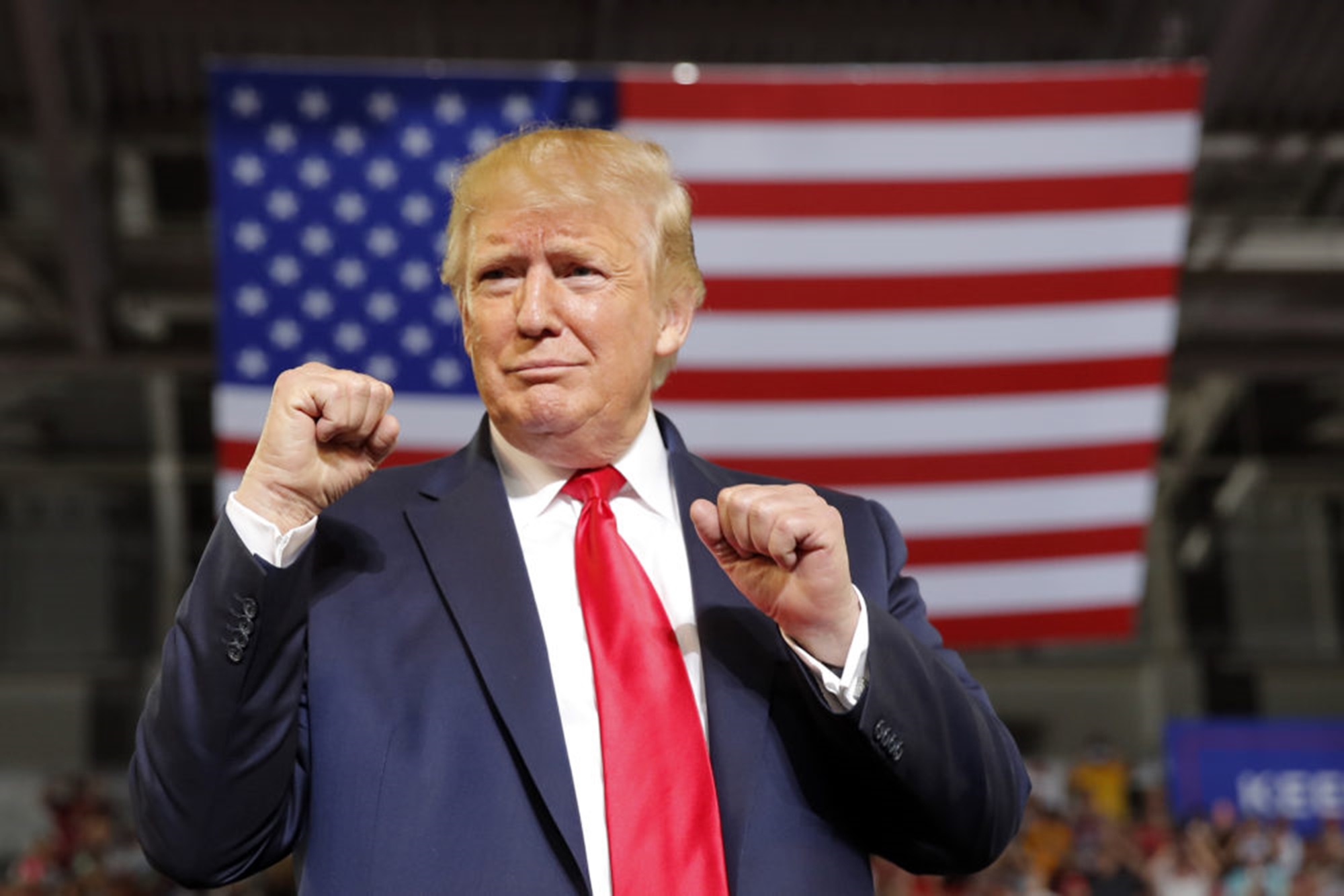 Todd Starnes has been with Fox News for over a decade, but it looks like his relationship with the network has come to an abrupt end.

The radio host became a controversial figure after he hosted a guest on his program, who claimed that Democrats do not believe in Jesus but instead worship a pagan god named Moloch, who has been commonly associated with the sacrifice of children.

This was not the only controversial moment around Starnes in recent times either, as the host also went on record telling Ilhan Omar to go back to “whatever third-world hellhole you came from.”

The comment drew heavy controversy to Starnes and may have been the catalyst in the decision to dismiss him from his position, according to reports.

Many people have expressed their disappointment with the network over the host’s remarks, and it looks like the situation has reached a boiling point with the recent decision to dismiss him.

While Fox has not revealed too much about the firing, reports indicate that Starnes is not leaving the network on good terms at all.

The host might have some difficulty finding a new job in the future, at least in the same line of work.

His show will be replaced entirely, and for now, Fox Across America will take its slot.

It is not clear what the network is planning to do with their line of shows in the future, and whether this is just a temporary decision or a permanent one.

The conservative radio host has been backing President Donald Trump during the impeachment inquiry hearings that have captivated the nation. Starnes shared this fascinating theory about the matter.

He said: “We document this. It’s all out there for public consumption. The Washington Post on the day of the inauguration actually had a column talking about how the impeachment of the President started right then and there. So this is not a big surprise here.”

He went on to say: “Look, it’s going to get nasty between now and Election Day next November. And I think the average American voter needs to understand this is all about politics. The President has done nothing wrong. If you actually read the transcripts, you understand that this guy is not a whistleblower, he is a leaker. And beyond that, this is a guy who has very close ties for the Obama administration.”

He concluded by: “So again, we’re talking about deep state collusion to take down a duly elected President of these great United States.”

Starnes’ passion and his love for The Donald will probably land him another gig soon. 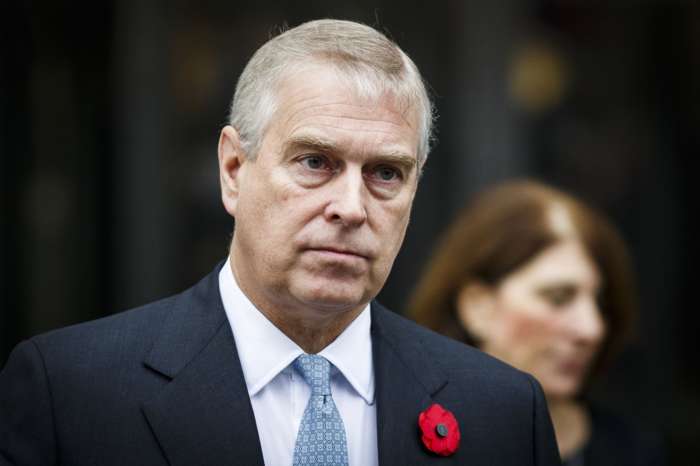