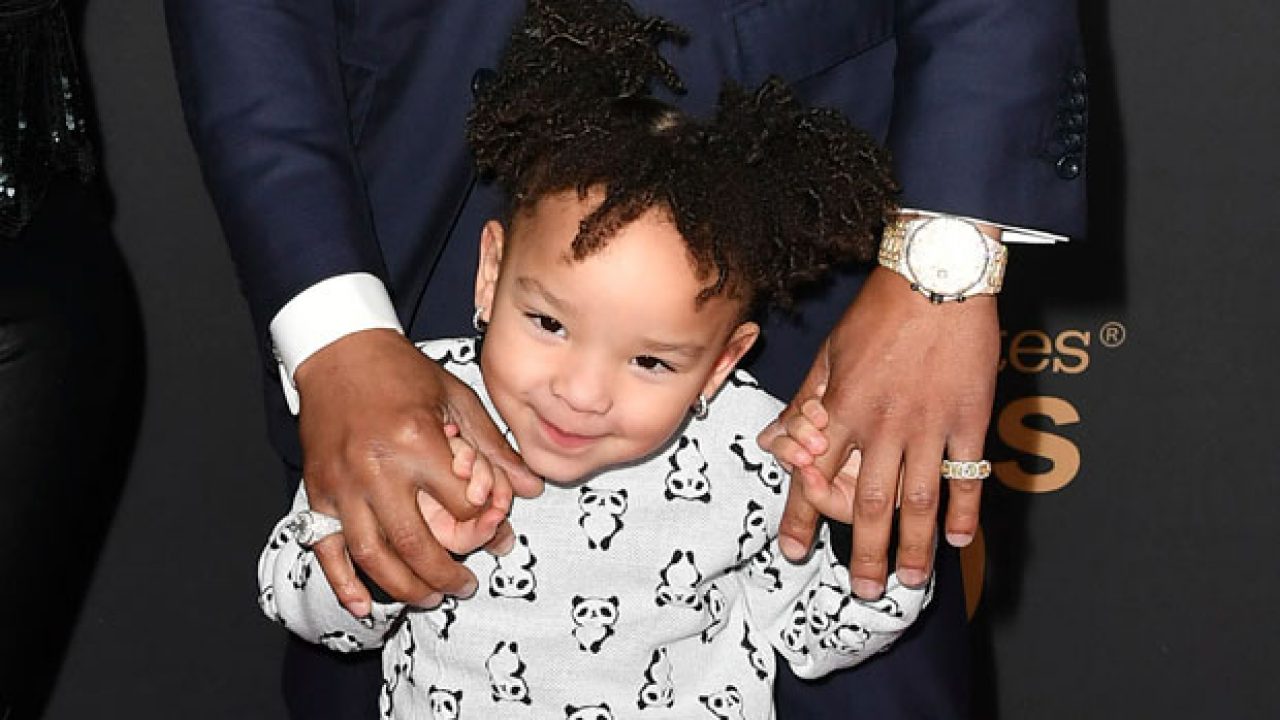 It really seems like Heiress might just follow in her mother’s footsteps! The adorable little girl can be seen showing off her singing skills in a new video!

Tiny Harriss’ cute child thinks she’s a member of Xscape, just like her mom and she could definitely fit in with no problem!

RELATED:Porsha Williams Looks Gorgeous In An All-Black Outfit & Fans Tell Her She's An Inspiration To Achieve The Best Body

The funny clip features Tiny and T.I.’s 4 year old singing and performing, her face really expressive, just as if she were on stage!

Tiny, who proudly posted the video, wrote alongside it: ‘Directly after getting her hair braided. She on TikTok doing videos. baby thinks she is Xscape‘s 5th member.’

RELATED:Tiny Harris Has Tamar Braxton On Her And Shekinah Anderson's Live Video And Things Go Crazy - Check Out The Video

There is no doubt that Heiress is taking after her parents since she’s shown signs of not just talent but also interest in the industry.

Although her mom would also be super happy if she gets into acting since she called for Disney and Nickelodeon to cast her in something after she filmed yet another TikTok video in which she was pretending to cry.

Tiny often posts videos and pics of her child on her IG account to the point that it pretty much looks like Heiress’ fan account now!

Fans were quick to gush over the adorable 4 year old girl in the comment section.

Would you like to see little Heiress become a singer or an actress when she grows up? Should she do it all?

While it’s too early to tell, there is no doubt that she has great potential! 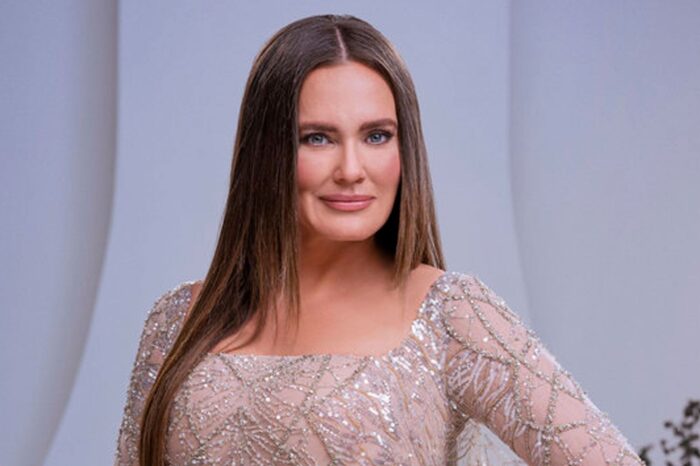