Tiny Harris Reveals The New Addition To The Family With A Sweet Photo And Some Of Hers And T.I.’s Fans Have Questions 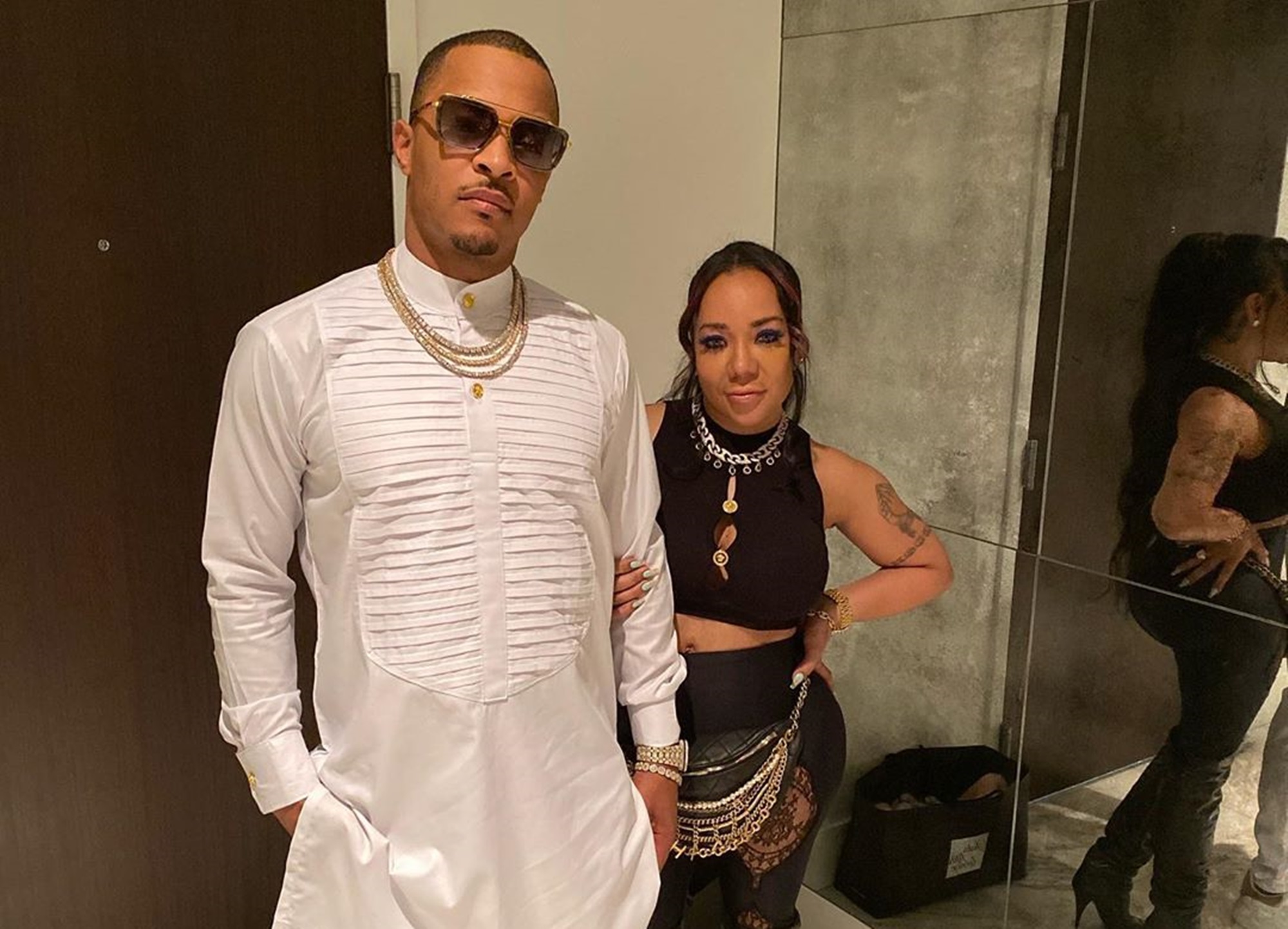 By the looks of things, Tiny Harris is thrilled to have a new addition to the family. Recently, T.I.’s wife took to social media, where she officially welcomed Bandhunta Izzy, who is Zonnique Pullins’ boyfriend to the clan.

Tiny’s oldest daughter has been dating the rapper for about two years now, and the romance seems to be getting serious.

Zonnique shared a series of romantic photos with Bandhunta Izzy and penned an emotional birthday message.

Tiny decided to do her share by writing a note to the young MC and to thank him for loving her daughter the way he does.

HappyKingDay to the person who introduced me to a love deeper than I knew existed…I love you more than I could ever try to explain it, way more than instagram can try to show it! My whole 🖤 @bandhunta_izzy

The petite Xscape singer had this to say to Zonnique’s boyfriend: “Happy birthday to my newest son @bandhunta_izzy so happy you are apart of our family &, more importantly, making my 1st 💙💙💙 @zonniquejailee the happiest she’s ever been!! Enjoy your day…love you, Izzy💙 👑💙💙 PS you two are the cutest couple…”

Bandhunta Izzy was quick to respond to his future mother-in-law: “I appreciate it the most! Love u too. 💙”

Of course, Zonnique wrote a sweet message to her boyfriend that said: “HappyKingDay to the person who introduced me to a love deeper than I knew existed…I love you more than I could ever try to explain it, way more than Instagram can try to show it! My whole 🖤 @bandhunta_izzy.”

I aint never wanna get old cuz i thought i wud b miserable, exact opposite 😅🤷🏾‍♂️ #23 !

He responded by: “Love you more den anything 💙💙💙 thanks for changing me 😘.”

My girl caught a bouquet today 😨

One curious fan raised this question: “Awwww, did they get married?! I thought that for a second but I’ll wait for some confirmation. 😩😂👀.”

This supporter had this explanation: “They did not get married. She is saying that causes him.
Where did you see that at? I mean clearly, she said happy birthday TF be wrong wit y’all 🤣😩🤦🏾‍♀️.and zonnique date and they are happy together, so they are saying he’s family now.”

Another commenter chimed in: “No, they been dating for a couple of years, and niq niq is really in love, so u know after a while of doing good he became family but trust I’m waiting on the engagement cause imma cry lol.”

A fourth person, who is not a fan of the inks, added: “That’s what’s up as long as he did with them tattoos on his face. That’s enough.”

Tiny is handling this situation better than T.I. with Deyjah. 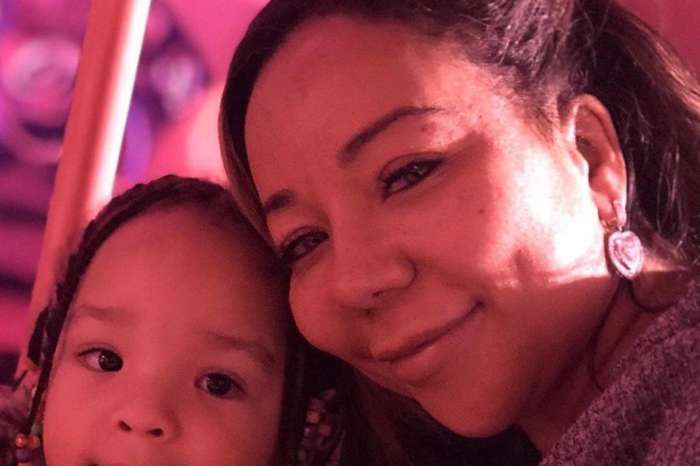 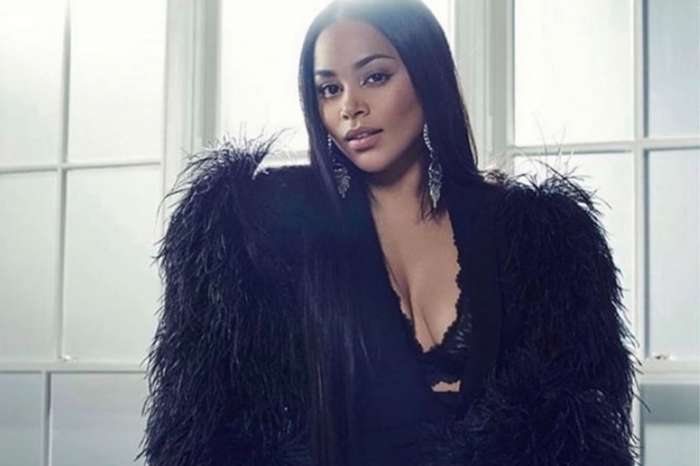