Beyonce Shares Private Video Showing Her Life With Jay-Z Over A Decade; Their Children — Blue, Sir, And Rumi Carter — Stole The Spotlight 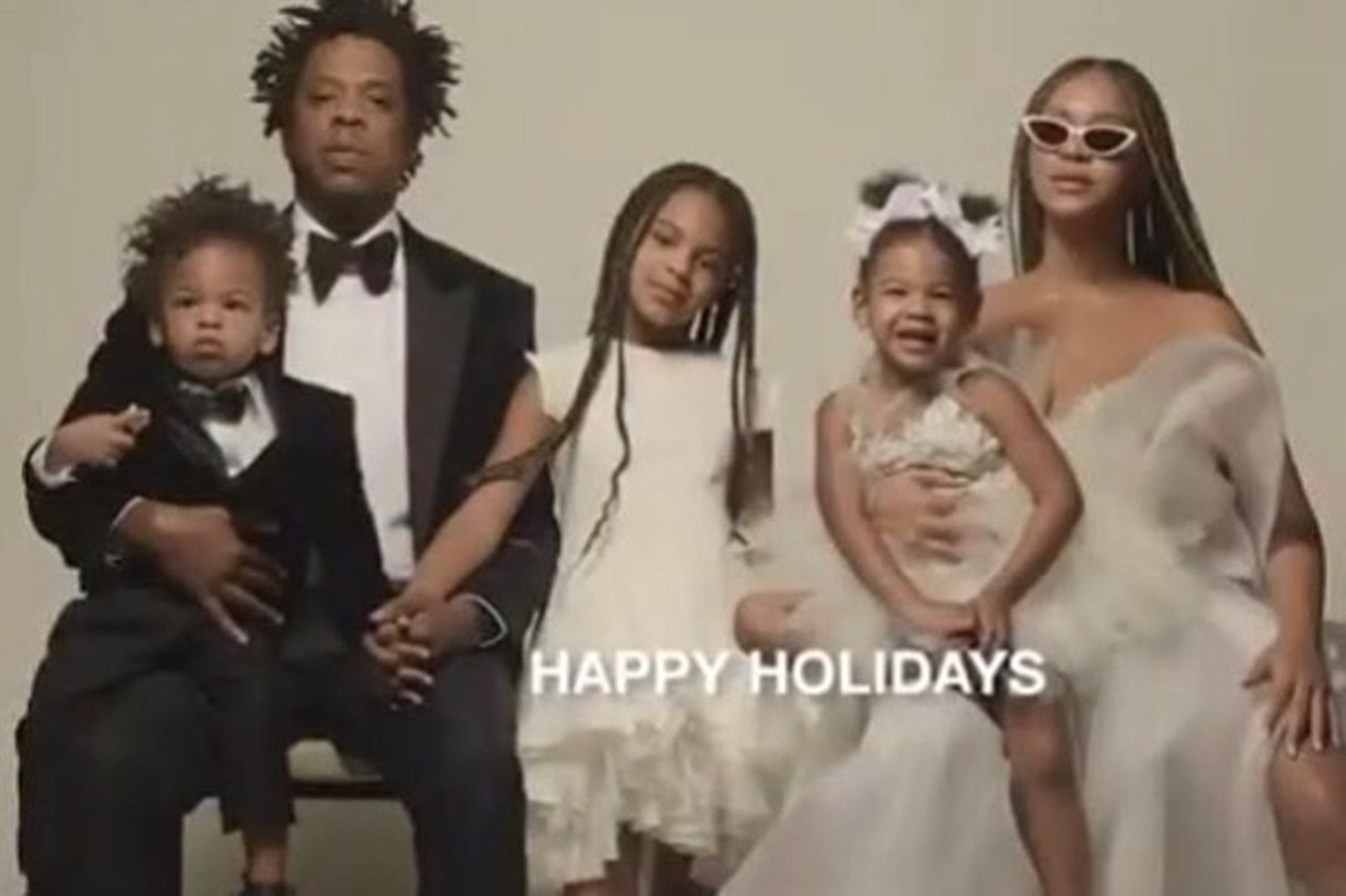 It was a very exciting year and decade for Beyonce and her entire family, and she has decided to share a few private images with her millions of fans.

Beyoncé shared a video where her song “Mood 4 Eva” featuring Jay-Z, Childish Gambino, and Oumou Sangaré’s played on the background and images from the past ten years flash on the screen.

Queen Bey could be seen on vacation with Sir, Rumi, and Blue Ivy Carter. There are clips from birthday parties and red carpet events.

The diva could be seen looking sexy while at Roc Nation brunches and sitting courtside at basketball games.

The power couple could also be seen at GLAAD Awards, Diana Ross’s birthday event, and NAACP Awards. She gave a behind-the-scenes look at her Coachella performance and her famous Homecoming documentary.

In a recent interview, Beyonce explained how she stays in the game after 25 years: “The predictable rock star DNA is a myth. I believe you don’t have to accept dysfunction to be successful. This is not to say that I have not struggled. I have the same pain that life brings to everyone else. I try to shift the stigma that says with fame there has to be drama. It is how you relate to your hardships and use that to evolve. And I try to keep real ones around me.”

She went on to explain: “It’s always been important to me to hire women. I believe in giving a voice to people who are not always heard. One of the first presidents of my company was a woman. My current GM, head of production, head of PR, and other leaders are women. I hire women not to be token voices in the company but to lead. I believe women are more balanced and think with compassion in deciding what’s best for the business. They see the big picture absent of personal agendas. Most women are loyal and commit with 100 percent follow-through.”

The Carters, who recently hit billionaire status, have many things in store, including music, movies, and fashion for 2020, and fans are very excited.

The family seems ready to start 2020 on a high note. 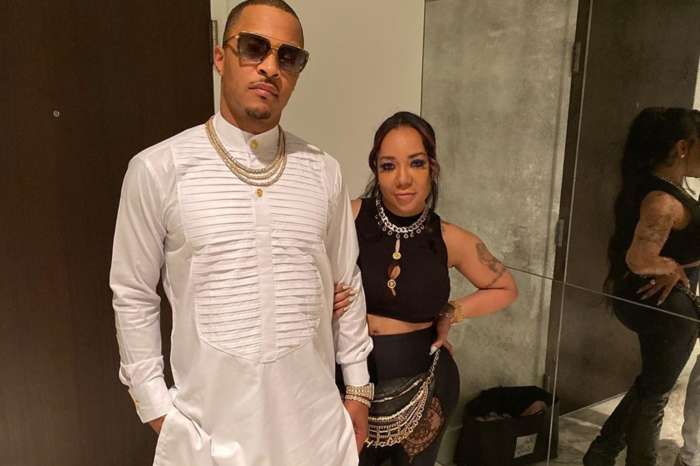 Tiny Harris Reveals The New Addition To The Family With A Sweet Photo And Some Of Hers And T.I.'s Fans Have Questions