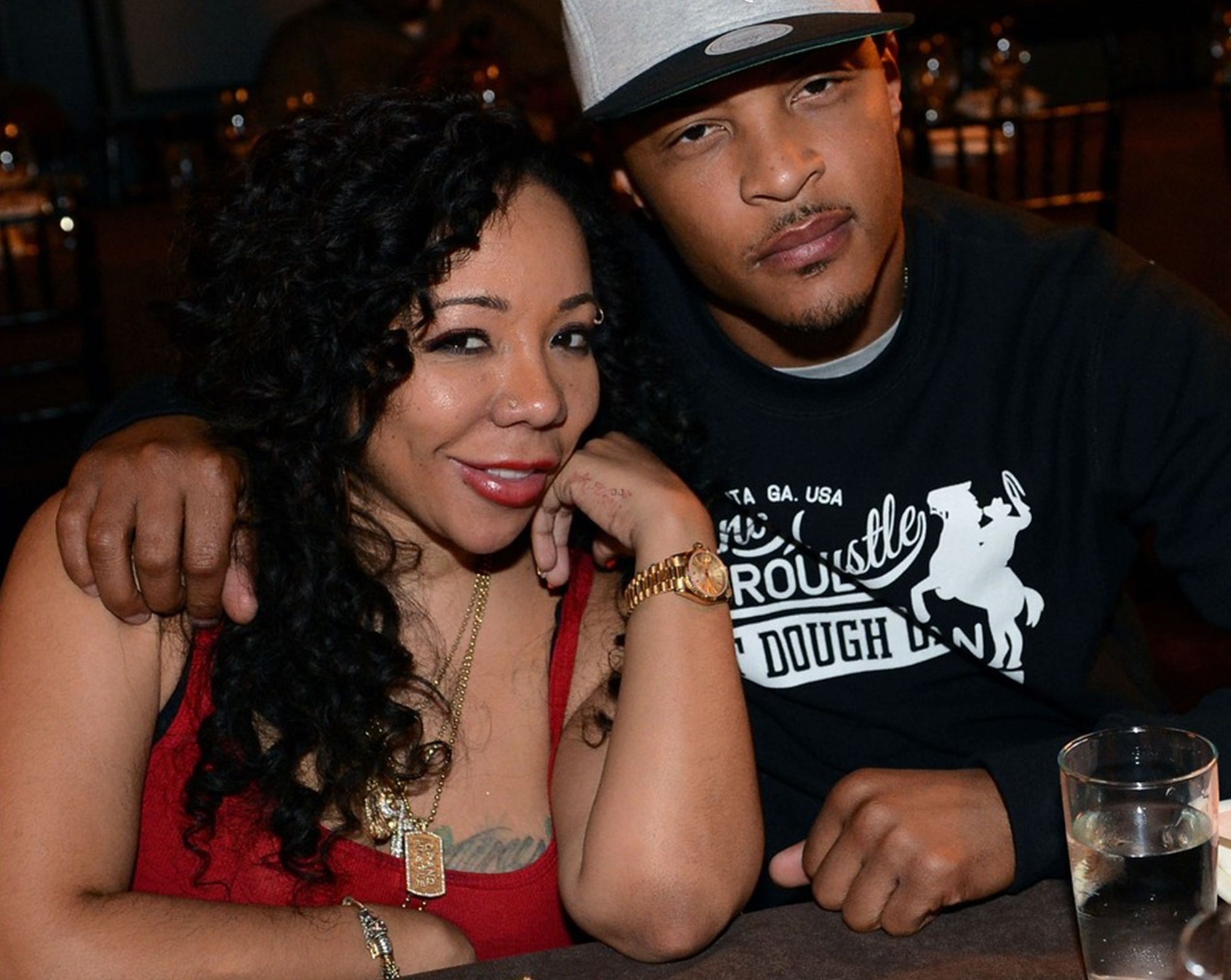 T.I. and Tiny Harris are the biggest hip hop couple in Atlanta, and they will probably be present to most important Super Bowl parties. There’s also a chance that Tiny could bump into Tip’s alleged ex-side chick, Bernice Burgos, as it seems that she’s in town for the Super Bowl as well.

An insider close to this situation spilled the tea for Hollywood Life on the subject and here’s what they had to say:

‘Tiny had a wild night out with her girls last night, they even hit up the strip club, and fortunately, she did not cross paths with Bernice Burgos.’
The same insider continued and explained that ‘Tiny is well aware that Bernice is in Atlanta and she damn sure does not want to see her. But she isn’t freaking out or worrying that Bernice will get her hands on T.I. again. Tiny’s staying calm and collected because she and T.I. are so solid right now, she’s feeling really good about where they’re at.’

BB from the block 😏

The source said that ‘A while ago, their marriage was vulnerable to attack. But not anymore, things are good, and Tiny feels confident that her husband will not do anything foolish to jeopardize what they have rebuilt.’

Two years have passed since Tip has been linked to Bernice and since then it was great to see that he and Tiny have been trying their hardest to work things out and remain a family.

Always been aunties baby @itskelsiee Happy belated birthday to my beautiful niece..I always call my model niece!! Cause she always been one of a kind & special in our family!! I love you more than I could ever explain!! 🙏🏽👑😻🎉🎁

They have tons of fans, and they have been receiving support from all over the place. These days the couple seems to be doing fine, and Tiny has been reported to trust T.I. again with all her heart.

Tiny was in the spotlight again recently after she shared a couple of gorgeous photos to mark the anniversary of her niece.

But what fans seemed to be more focused on was Tiny’s younger face. People priased the more natural look that she was flaunting back then. 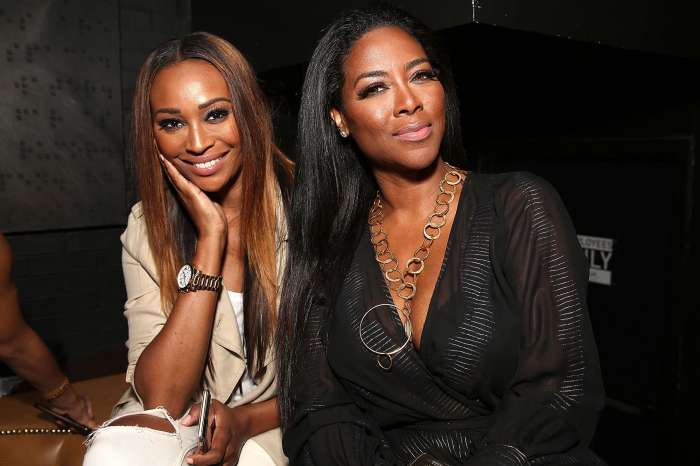