Tiny Harris Is Proud Of T.I. And She Supports Him Amidst The Massive Backlash Surrounding Him Following The Deyjah Harris Controversy 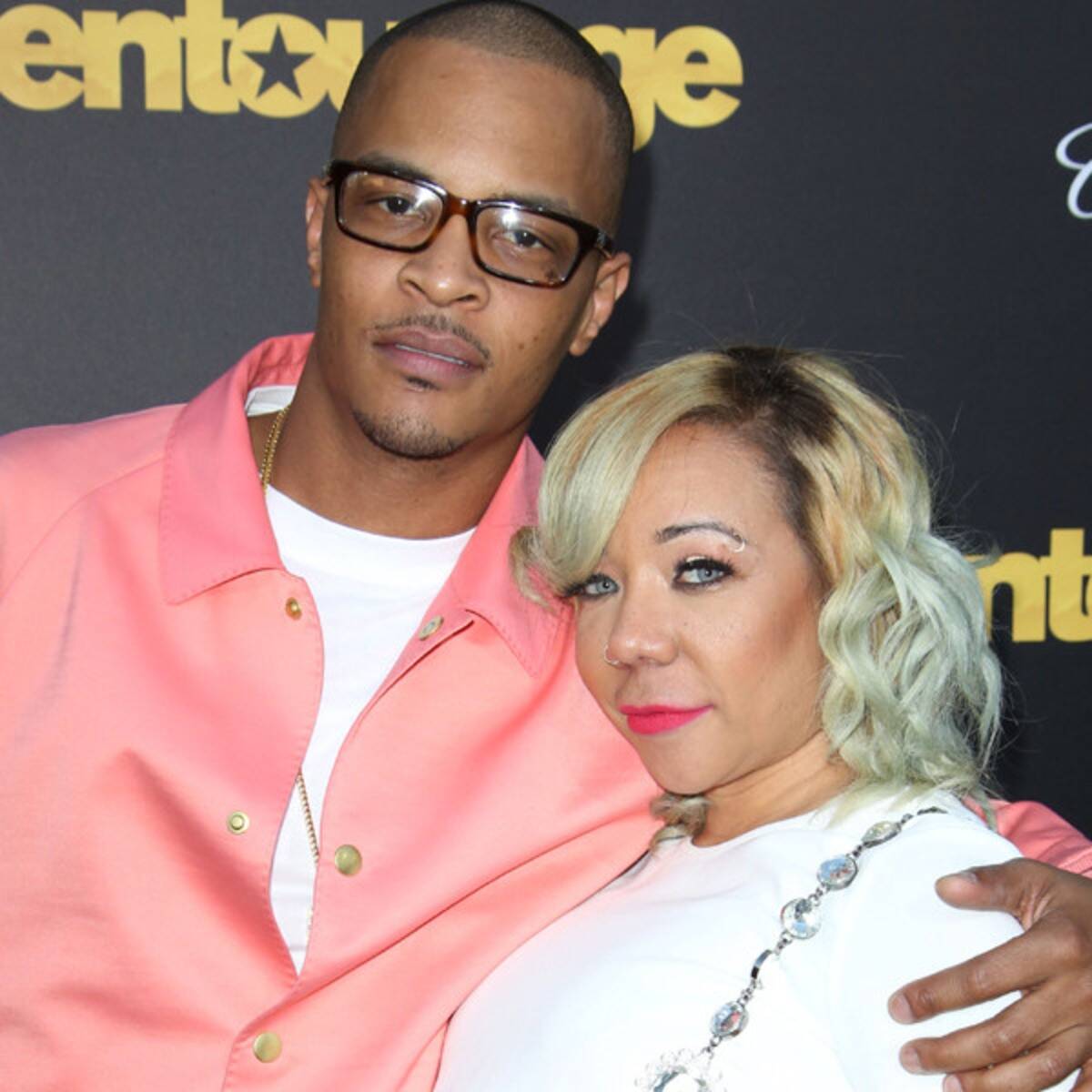 T.I. has not been one of the most loved figures in the music industry lately, and you may be aware of the reason. He publicly addressed the virginity of his daughter, Deyjah Harris, saying live that he regularly pays visits with her to the gynecologist just to make sure that she is still a virgin.

This triggered massive shade and backlash with people calling him sexist and controlling.

The important thing for him during all this time was that his wife, Tiny Harris was right by his side, supporting and defending him, and most importantly, seeing eye to eye with him regarding the parenting ways.

As reported, his fans are upset after how he treated the subject regarding his daughter, and this can be seen in their words.

Someone said: ‘The one thing he can definitely do is rap. I wish I didn’t have to hear him talk cause he slick talked himself out of being my favorite rapper. He still is, but in the lowest of low keys. Please just rap. I feel like folk doesn’t appreciate his wordplay, he’s a rappers’ rapper. But he says stupid sh*t so folk probably forgot.’

One commenter gushed over Tip’s new music and said: ‘Love your new song..remind me of when I was young and poping. SMILE.’

Someone else believes that Tip should focus on being more humble and posted this: ‘Maybe he should focus less on being the “king” and more on supporting the strong. Independent. Women. In his life. You know, for once. Be humble, sir.’

How do you feel about T.I. these days? 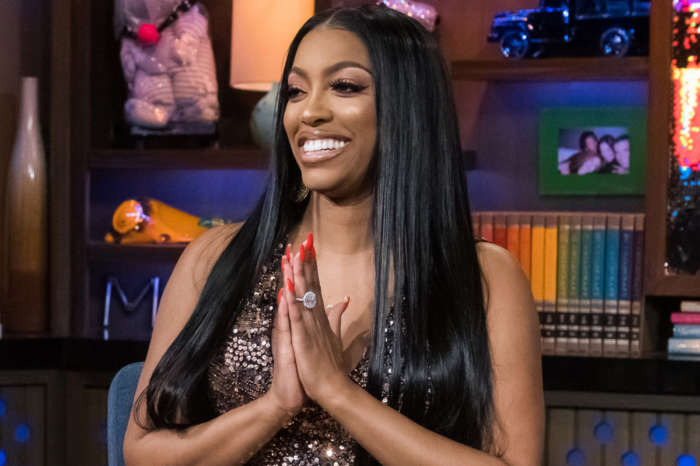