Tiny Harris Has Critics Calling T.I. A Serial Cheater Who Broke Her Heart After She Posted These Photos And Message 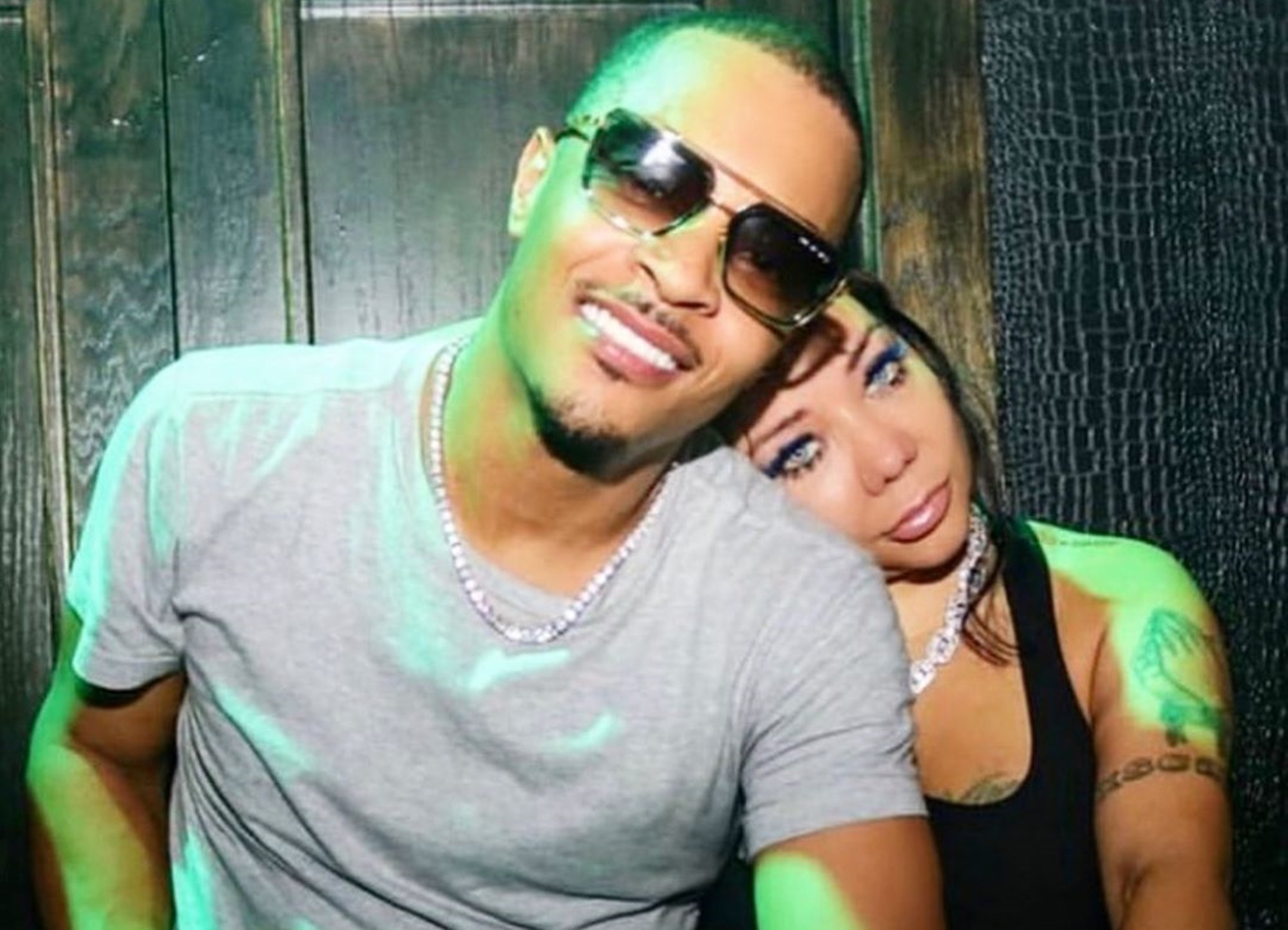 Tiny Harris was all boo’d up with her husband, T.I., in a series of romantic photos that were taken at the grand opening of the Chìc Restaurant & Lounge in Atlanta, Georgia.

While the pictures were sweet, the caption that Tiny used led to a massive fight in the comment section about infidelities and how couples make it work once they have reconciled.

Here is what Tiny had to say about her spouse: “U wouldn’t be able to tell frm that beautiful smile but Big Daddy @troubleman31 don’t play no games!! #MyProtector #MyHubby #Mine #AlwaysFeelSafeWhenImWitHim 👑💘😋💋.”

One person replied: “Aw it’s good to see all of you together and happy long live Mr. and Mrs. Harris. No matter how hard they tried to split all of you up, they couldn’t, and I love that kinda bond keep it up and love you both.”

It is hard to forget that T.I.P. cheated on Tiny numerous times, and she even filed for divorce not that long ago after he caught him slipping — because in interviews and on their reality shows they are very raw and honest about their rocky romance.

One fan offended by Tiny’s words and decisions to take T.I.P. back over and over after he stepped out on their marriage, called her out: “To each their own. But You couldn’t possibly believe real love includes infidelity? Vows must not mean much to people who condone these types of behaviors. But again, to each their own. And just like you and everyone posting I’m entitled to my opinion.”

U wouldn’t be able to tell frm that beautiful smile but Big Daddy @troubleman31 don’t play no games!! #MyProtector #MyHubby #Mine #AlwaysFeelSafeWhenImWitHim 👑💘😋💋

A person defended Tiny’s right to be with her cheating husband: “Ok, you too, peace be with you. I commented I did start a damn debate. All of you are going to feel how all of you feel regardless, so whatever their in love, you can clearly see she’s happy, and he’s happy chilling together. Let them live.”

A critic lashed out at the serial cheater: “Who are they? “They” can’t do nothing unless someone allows them to come into a so-called “bond” that has been broken how many times between these two.”

A post shared by EliteStars Entertainment LLC (@elitestarsent) on Jan 3, 2020 at 6:14am PST

T.I.P. recently revealed that he started sleeping with other women because when he got out of jail, he was confused to find out that Tiny was now the head of the house and was hustling to bring home the bacon.

This new reality changed the balance of the relationship. 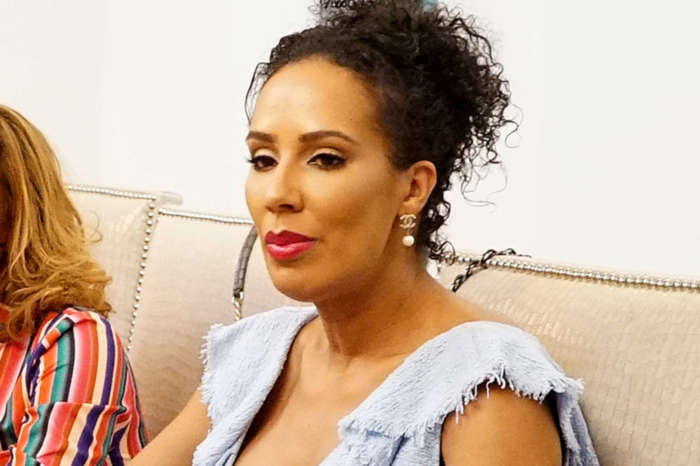