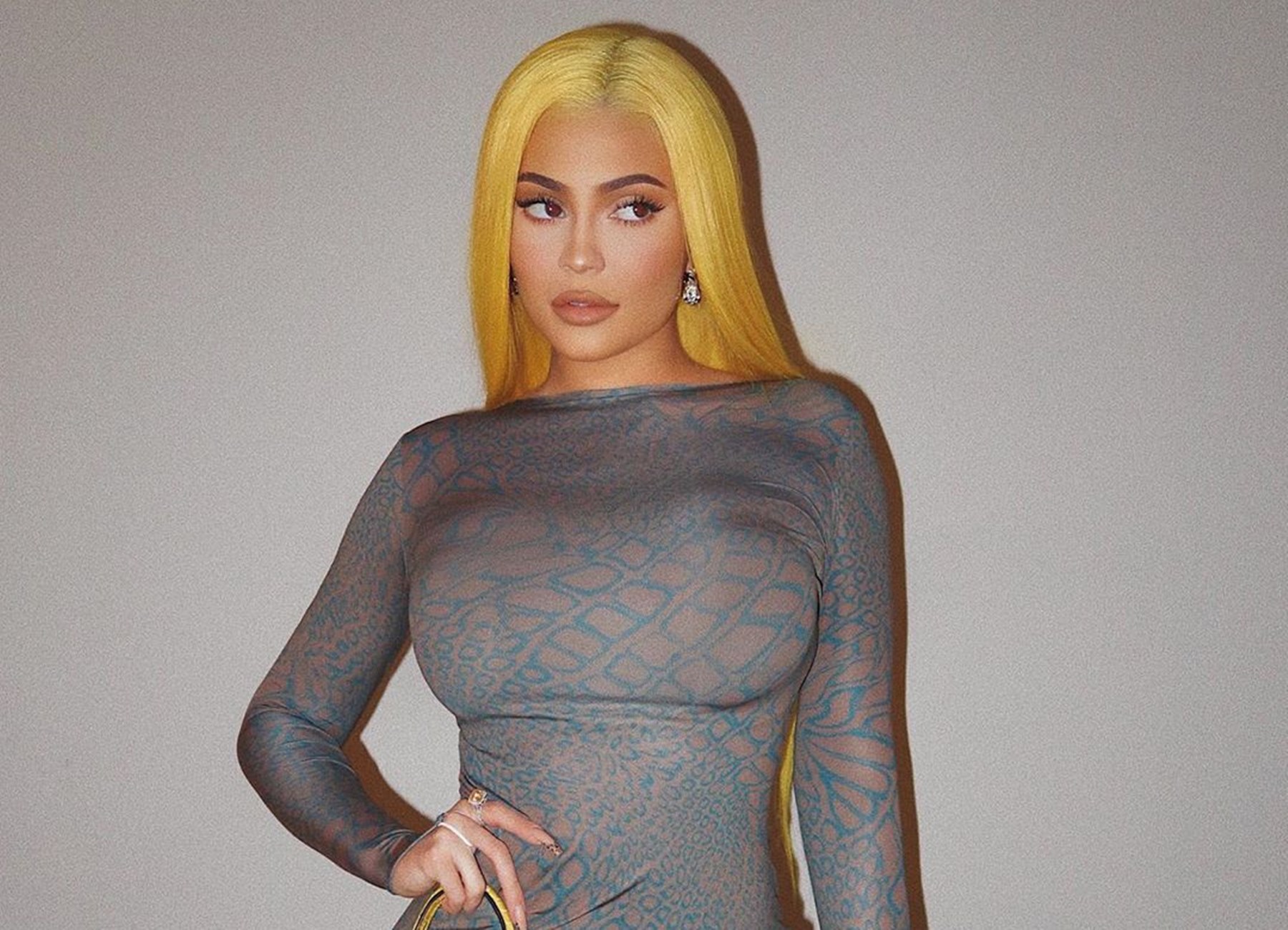 Kylie Jenner has decided to shake things up for the new year, and while her fans love the drastic change, her older sister, Khloe Kardashian, has decided to poke her a little bit.

The reality TV star took to social media, and she shared a few stunning pictures where she debuted a bright yellow hair color.

Travis Scott’s baby mama put her voluptuous curves on display in an almost painted on dress. Khloe decided to poke fun at her young billionaire sister.

This critic called her out for all the photos and not enough of charitable works: “How bout instead of posting bout all these fires you look into your bank account and DO SOMETHING to help. As the youngest billionaire, PLEASE help Australia though a reputable donation platform. We are begging you and those alike who can make a substantial impact. 💖💖💖💖 @kyliejenner.”

Meanwhile, a source spoke to Hollywood Life and explained this about Kylie’s situation as a single mom: “Kylie Jenner hasn’t at all struggled as a single mom. She’s thriving, and though she has help from nannies, she is very hands-on, changing diapers, and taking Stormi to the local park. She’s spotted often walking Stormi in her toy cars or a stroller in her neighborhood with a bodyguard multiple times a week.”

The insider added: “Kylie takes Stormi practically everywhere she can with her and hasn’t left her for more than a night or two yet. She’s an amazing mother and does everything for her daughter, including bringing her into her offices regularly, and if she needs to take a call or jump in a meeting, her staff will watch her. Everyone’s just used to it by now and knows if you see Kylie, you see Stormi, too. She’s just the happiest little girl and always smiling. Stormi truly is her best friend.”

What are your thoughts on the new look from the businesswoman? 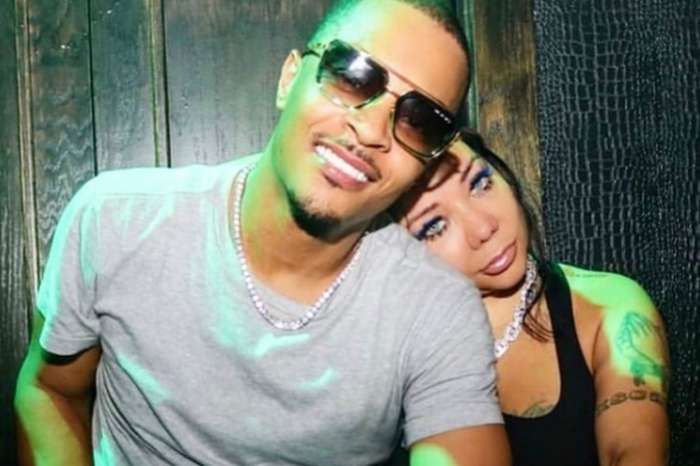 Tiny Harris Has Critics Calling T.I. A Serial Cheater Who Broke Her Heart After She Posted These Photos And Message

I enjoyed looking at all the clothes. Nice assortment