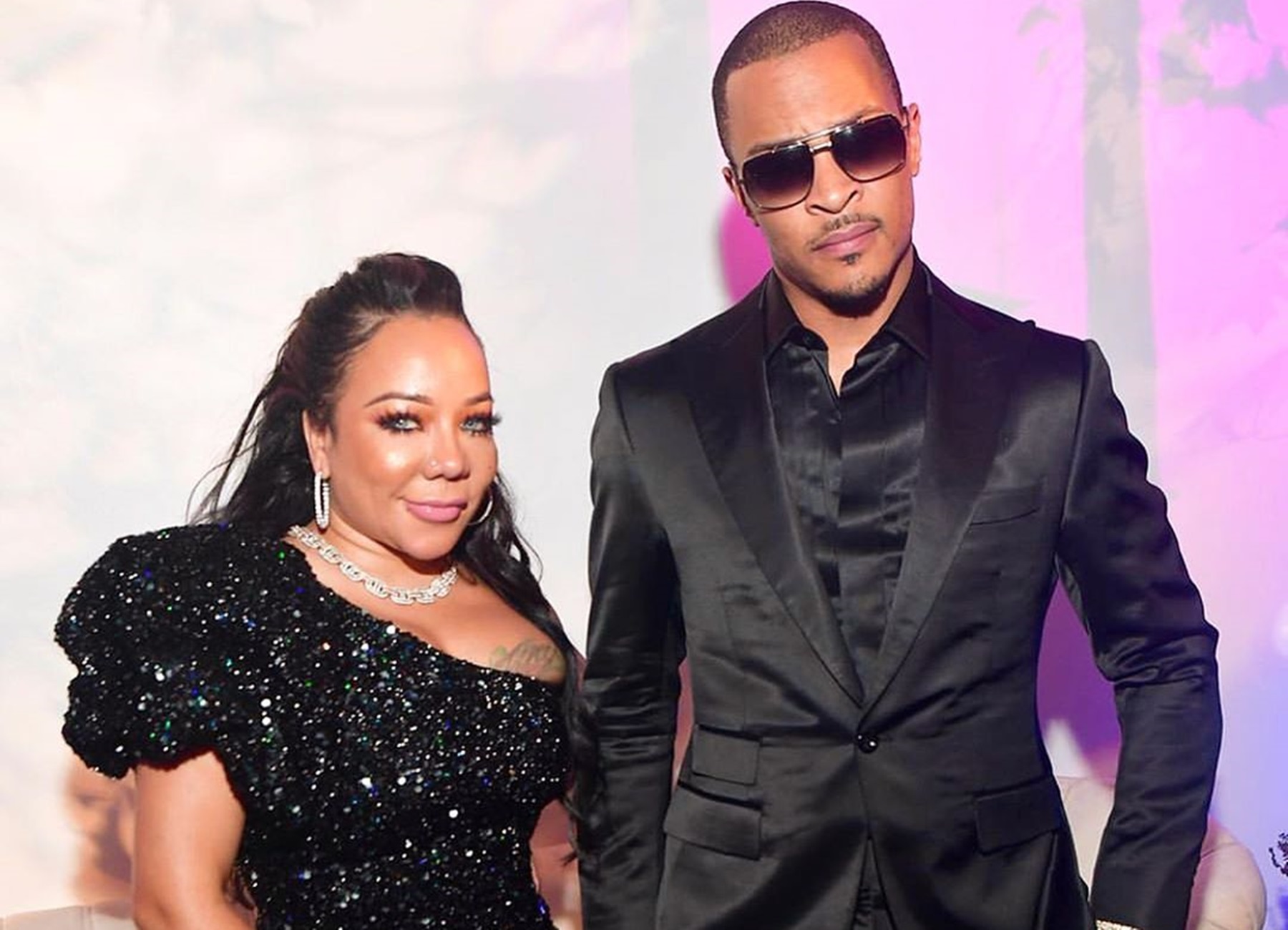 T.I.’s wife put her curves on display and got a lot of attention. As it turned out, Sofia Richie and Keke Palmer wore an identical dress with very different shoes and also owned it. Who won the fashion face-off?

In Tiny related news, she has been talking quite a bit about her marriage, divorce, and reconciliation with her husband, T.I.P..

T.I. revealed why he cheated on his wife: “When I went to prison, I guess she felt like, ‘Well now I have to figure out what I’m going to do. Because I don’t have you here to continue the protocols and practices that we established in the fundamental stages of this relationship. So when I got back, the world was upside down. She kinda had an air like, ‘It’s my time.’ I thought we were going to hit the ground running and get back to things being the way they were.”

Tiny hit back with: “[The last straw] was when I could not get him to respond. Nothing was working, and he was just like, ‘I’m going to move how I want to move.’ That was it. He felt like ‘this is not the woman I left. This is not the woman I wanted. If I tell her this she’s gonna listen and she’s going to do it the way I want her to do it.’ He went and found somebody where he could be like ‘hey, don’t move. Do that,’ and I was not her.”

Tiny opens up about her marriage with #TI and the obstacles they’ve overcome. Hear her side on our all-new episode of Red Table Talk on Facebook Watch. #RedTableTalk

One fan had this reaction to the wild interview: “He doesn’t want you now, never did he! You are bewitching him til this day you whore. Tip will now sooner then later! “

This person revealed: “Tip needs to sit down somewhere, let this woman speak her mind and her truth without interjecting! His ego is colossal!”

Another social media user wrote: “In other words, she has dreams that she couldn’t fulfill because she was requested not to work. I applaud men who cover their families and their needs, but if a woman has a passion of her own, it is also important for the man to let manifest all that she is without thinking it will subtract from him.”

Tiny is a real boss lady. 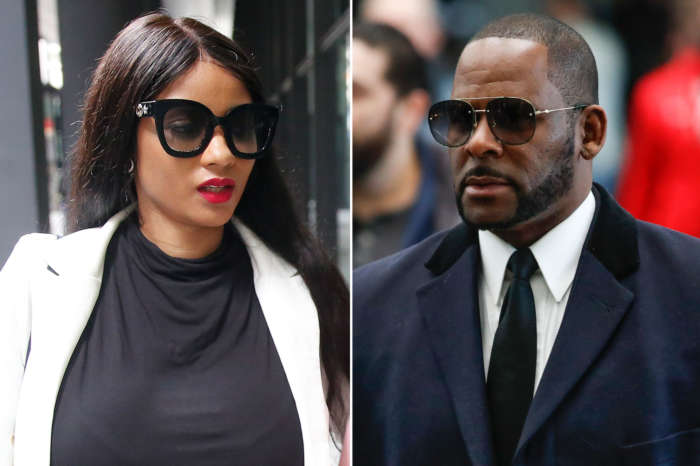 R. Kelly's Ex-Girlfriend, Joycelyn Savage, Is Out To Destroy Him And Has Found A New Way To Make Sure He Stays Behind Bars

Ok if anyone post anything bad about this couple or each individual themselves lets address them as each wonderfully created stands greatness on any ground bye themselves but always carry and highly favor from the one and only Father Son And the Holly ghost and together cant no man or demon break apart real talk the 2 people are amazing people and as far as there relationship goes i believe there handling it just fine at the end of the day it is what it is if u a mom do your job don’t need to be awarded for it u a husband same things apply i just feel like certain things apply to woman that’s not pressed on a man and yes woman Stop there jobs lower put to the side or lets just say stop there goals ambitious to care for the children when on the other foot the man is driving To Man UP
in this world so therefore he’s not the one at home often with his kids but i believe That’s the way it goes and ti is a great business man and father him going to jail shouldn’t bring nothing different on the table because if I’m his wife, baby mama _
-called it what u like but I’m going (best believe) do my part and be there as a woman off top him going to jail was apart of his life good or bad its part of him and we going TO over come this together by all my and keep in mine that this comes with a responsibility u can’t get in no shoes u can’t fit TI being a man and saying he wonted to do him shit that respect to me he could have been like Jay-Z and keep having affairs behind her back i love tiny and ti that good and people just should focus on themselves hard as they in there relationship and maybe they can have a wonderful relationship marry boyfriend girlfriend without problems i dough it we all have are problems

I love Tiny energy she has always been there for him.She has done a great job staying strong. The thing is, Do he appreciate her? There are not too many women that would raise your children.She has done a great job 7 children and she still look great. You 2 are a power couple stay together you complement each other. Your a great team you both stay strong! I love your show. Why did Major grow up so fast. I love all the kids and their different personalities. Keep up the good work,it’s a pleasure watching you guys. Thank You for sharing your life with us.