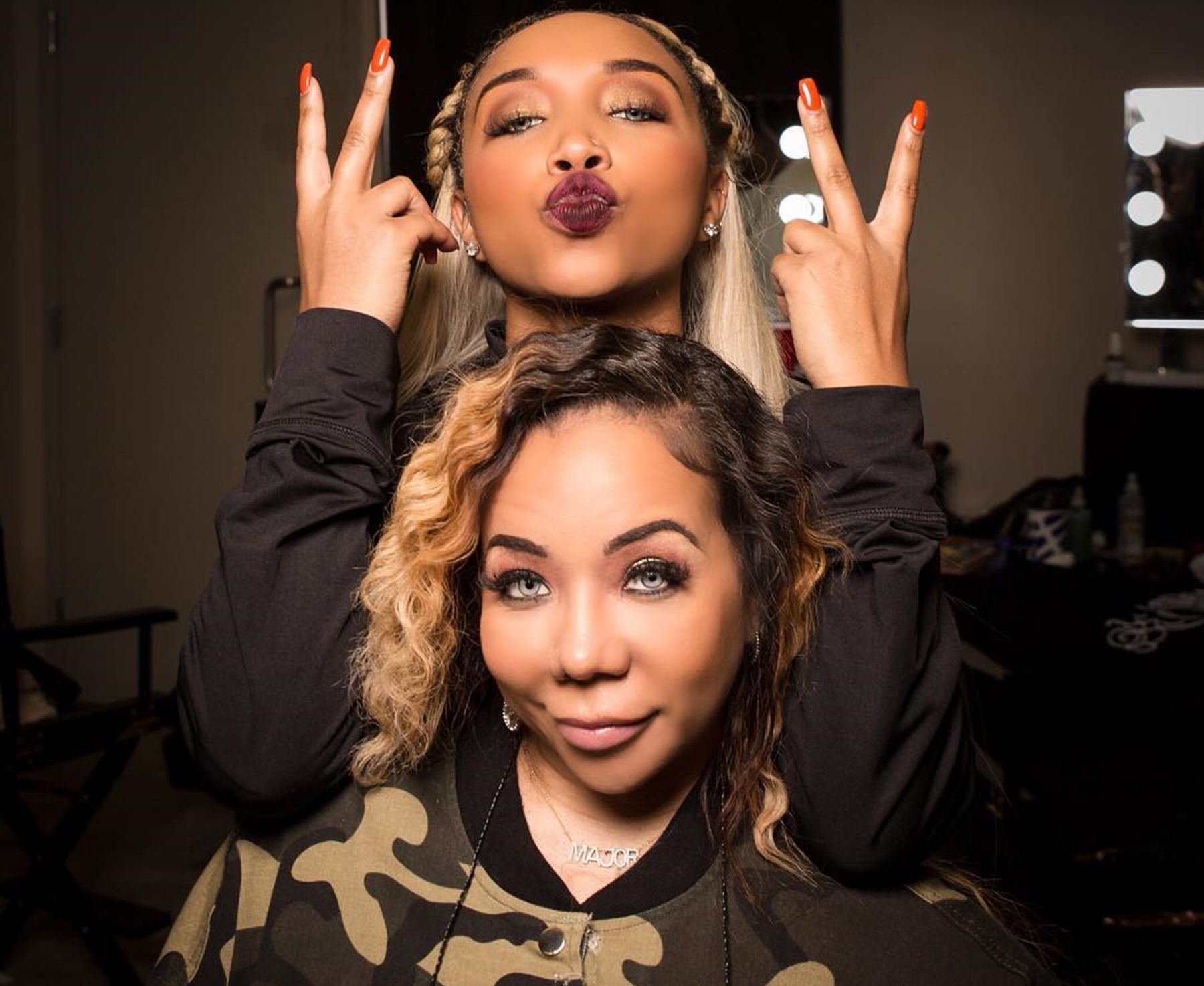 You probably recall that Zonnique Pullins found herself in hot water following some recent comments that she made. At one point, during a conversation about marriage, she said that she feels that marriage is an even bigger commitment than having a child.

This had a lot of people bashing heer, and now her mom, Tiny Harris jumped in her defense.

The Shade Room noted that Tiny spoke to Page Six to double down on her daughter’s decision.

She continued and explained that ‘I was not married and I turned out fine. I did not struggle–I was out there getting my money. I mean, I had a baby father but we weren’t married and I lived a good life. Zonnique lived a great life.’

Someone said: ‘Everyone goal isn’t to get married and that’s ok!!!’ and a follower posted this message: ‘She defends her whole family as she should.’

Another commenter said: ‘Men don’t even like women enough these days to marry them.’

Someone else posted this: ‘I want no part in this generation. Fatherless homes, multiple baby mamas, songs rapping exclusively about coochie. No morals anywhere!’

An Instagrammer wrote: ‘Just because you get pregnant don’t mean he going stay either,’ and a person said: ‘Y’all dont have to explain nothing to us. Live your life and love your child.’

Someone else posted: ‘Having a baby doesn’t make a man stay/be faithful either.’

A fan brought up Tip and said: ‘Tiny was T.I’s third baby momma 😂 that’s why she’s saying it’s ok. Furthermore, her marriage is in shambles so she has no choice but to support anything.’

In other news, Tiny Harris is listening to her daughter, Zonnique‘s music, and praised her on social media.

Fans are also in love with the new sound. 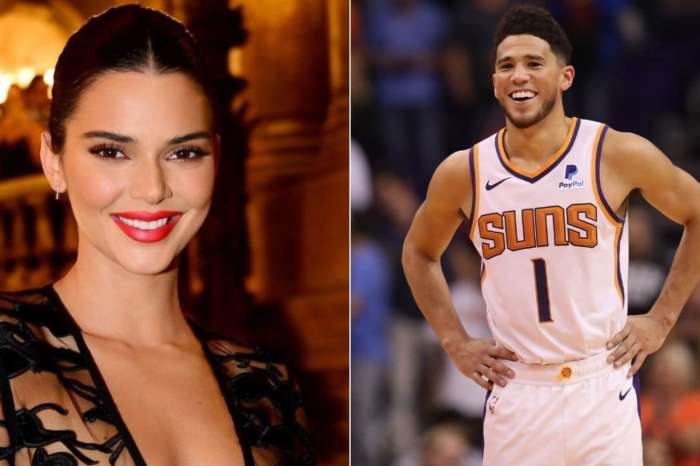 KUWTK: Kendall Jenner And Devin Booker Have Flirty Exchange Under Her Latest Post!