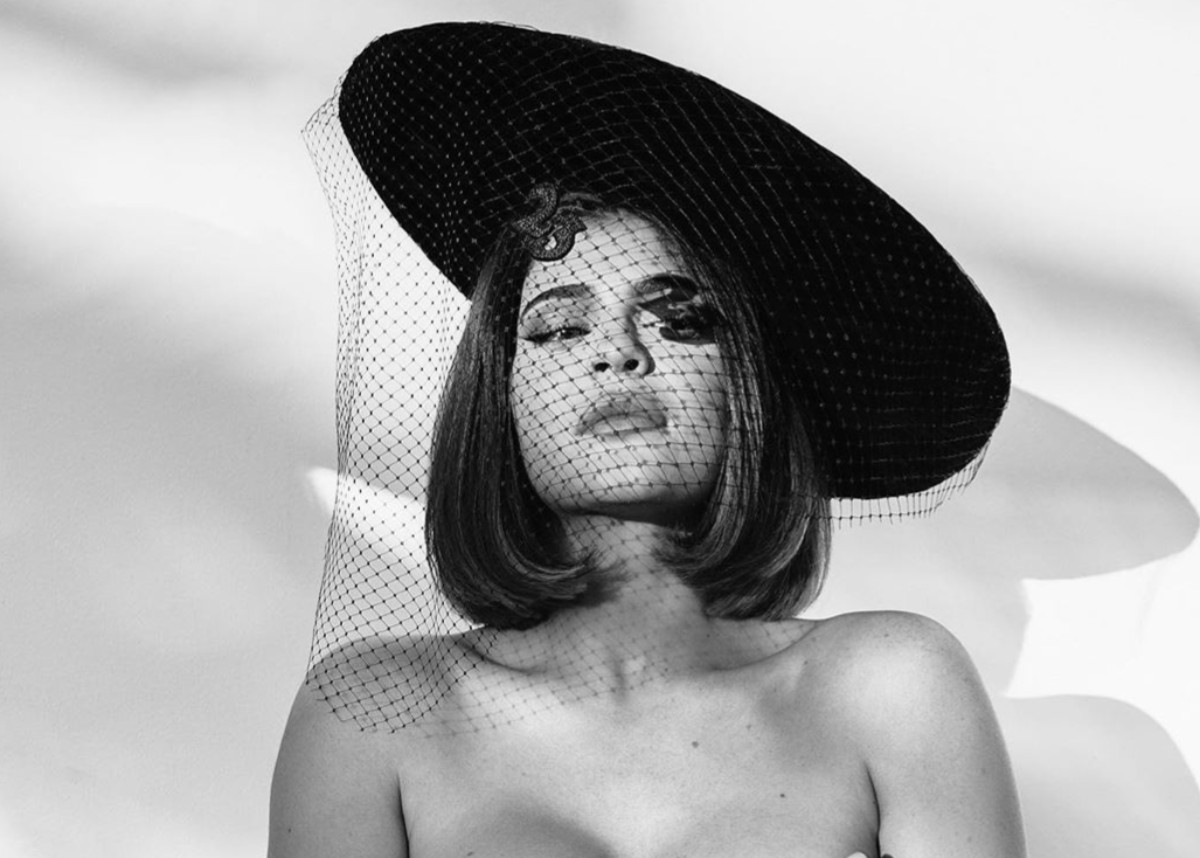 Kylie Jenner is celebrating turning 23-years-old with new, sultry photos. Wearing a hat with a veil, Kylie ditched her top in the new photo that she shared on Instagram where she has 189 million followers. Kylie didn’t say much about the photo or reveal why she shared the topless snap, but she did credit photographer Sasha Samsonova who also shared the same photo on her own Instagram page. Fans loved the artistic shot and it has more than 8 million likes and over 50,000 comments from fans who wished her a happy birthday and praised her for her beauty.

Wearing the hat and pants, Kylie made sure she protected her modesty by crossing her arms across her chest. The photo went viral and has more than 6 million likes. The photo was captured in black and white and had an artistic look to it.

Kylie had been wearing her hair waist length but opted for a below-the-chin bob in her most recent photos.

Posing with her eyes closed, you could still see that Kylie’s makeup had been expertly applied and she had heavy eyeliner on with perfectly arched eyebrows. She also showed off her perfect pout as she faced the camera directly for the stunning shot.

You may see the photo that Kylie Jenner shared with her fans and followers below.

Kylie Jenner shared a second photo to her Instagram page that was also taken by Sasha Samsonova. In the second picture, Sasha took a close-up shot of one side of Kylie’s face as she wore the hat and veil. The second photo made great use of lighting and unlike the black and white photo was in color. The veil’s shadow made a unique pattern across Kylie’s face and the picture had a sensual mystique to it. The photo has over 4.8 million likes. 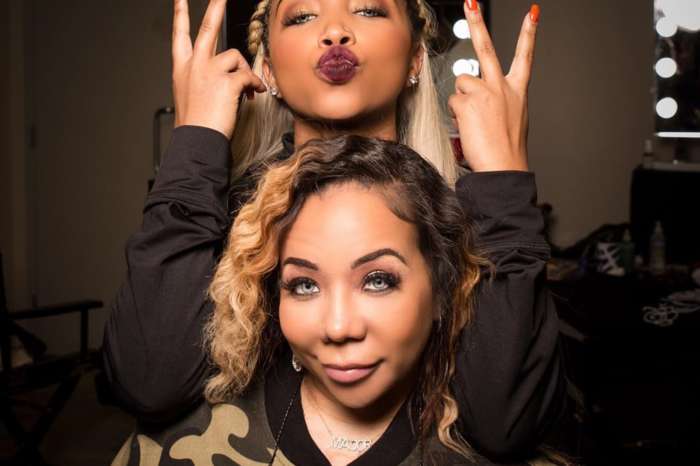