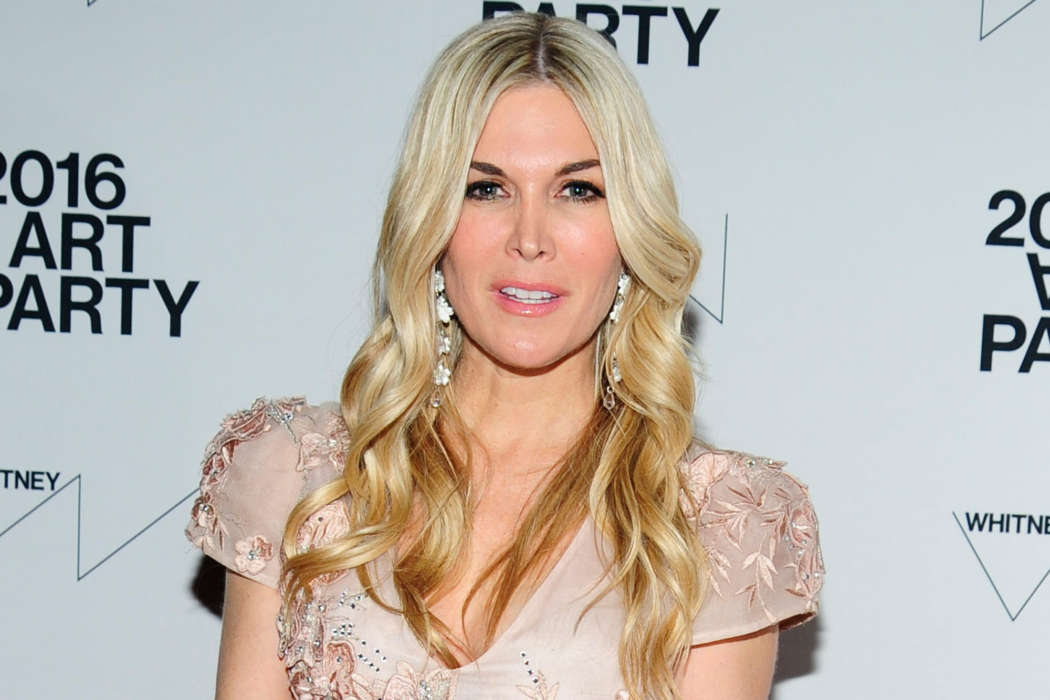 According to a report from UsMagazine, Tinsley Mortimer and Billy Bush might be in a relationship. In a conversation with reporters from Us Weekly recently, the Real Housewives Of New York City star said she and Billy “have been good friends for a long time.”

Tinsley went on to say she is still “dating around.” Radar Online discovered first that the former host of the Today show, 47, was hanging around the Bravo star, 43. Speaking with the outlet, Tinsley made it clear she was hanging around single fathers.

This past Wednesday, Tinsley added she is “fully dating” again “which is great” for her. Previously, she would go from one guy to the next, but these days, she’s into more stable relationships. Moreover, Mortimer said she hasn’t “done a dating app or things like that.”

It was back in 2010 when she divorced her ex-husband, Topper Mortimer, and she subsequently joined Real Housewives Of New York City and started dating Scott Kluth. They canceled their romance during a season 11 episode which aired in May.

Mortimer said to Us on Wednesday: she previously cried about her former relationships, but things are going a lot better these days, and she “feels great.” In addition to speaking about her love-life, the star expounded on her business collaboration with a company.

As for Bill, fans of Real Housewives Of New York City might remember Billy Bush from the Access Hollywood tape in 2008, which was heavily publicized during the 2016 presidential race, in which Trump won against the Democratic candidate, Hillary Clinton.

As it was previously reported, there was secret footage of the president talking about women on a tour bus. Donald Trump bragged about how easy it was to get women to like you when “you’re a star.” Moreover, the now-president said he could just “grab ’em by the p*ssy.”

Unfortunately, for Mr. Bush, he lost his job on the Today show for his involvement in the scandal. A couple of years later, Billy addressed the controversy directly, stating that he learned a lot from it. 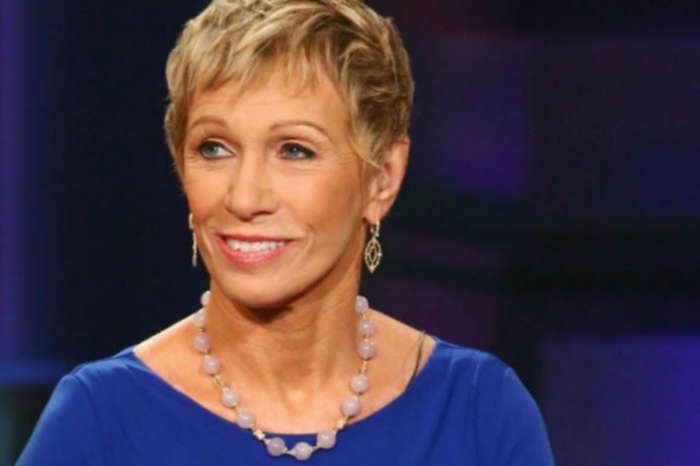