Gail ‘Yovanna’ Momplaisir Reportedly Hopes To Get A Peach Of Her Own Amid Rumors She’s Joining RHOA As A Friend! 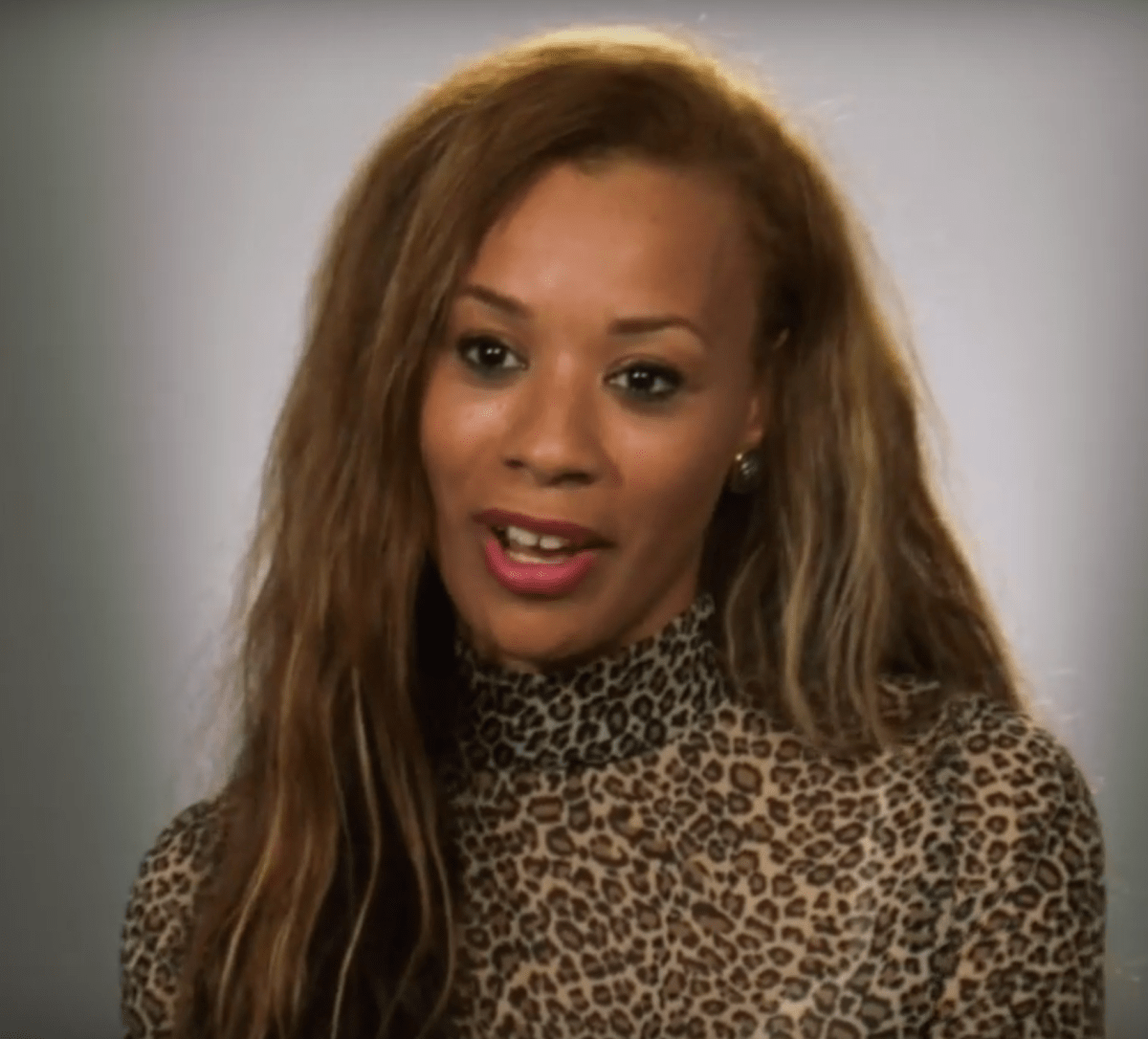 According to some new reports, it is possible that Gail ‘Yovanna’ Momplaisir will be joining the cast of Real Housewives of Atlanta as a ‘Friend of the Housewives.’ However, rumor has it that she is already thinking of getting her own peach!

NeNe Leakes spent most of season 11 feuding with her fellow Housewives but now, she might just get an ally to fight her battles with on the show!

Her friend, Yovanna, is reportedly ‘so excited’ to join NeNe on RHOA!

One source tells HollywoodLife that ‘Gail has wanted to be on RHOA for quite some time now.’

As you may remember, Gail has actually stopped by the Bravo show a few times before and she is also close to some of NeNe’s frenemies including Kenya Moore, Porsha Williams, Kandi Burruss and Cynthia Bailey.

‘Fans won’t be too shocked to see her as she has appeared in an episode before. She is organic — Most of the ladies knew her already before filming, but she is closest with NeNe and Cynthia. She and NeNe are extremely tight and have been friends for a while now, which is why she got thrown into the mix,’ the insider added.

They also mentioned to the news site that ‘Gail has a big, fiery personality so she absolutely could be given her own peach and will do everything she can to try to get one. It is just too soon to tell right now as the ladies just began filming and they recently had a little break in production. She will for sure bring the drama and have NeNe’s back. If she brings the right drama though, it is absolutely possible. She definitely wants one!’ 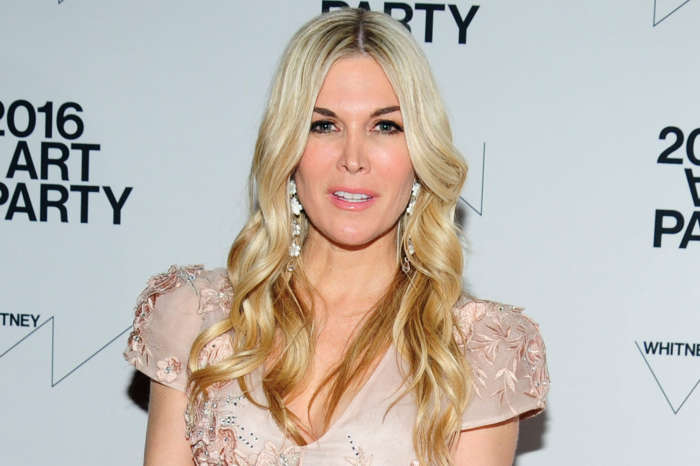