Tiffany Trump Will Reportedly Not Be Part Of Her Dad Donald’s Reelection Campaign Amid Her Siblings’ Heavy Involvement! 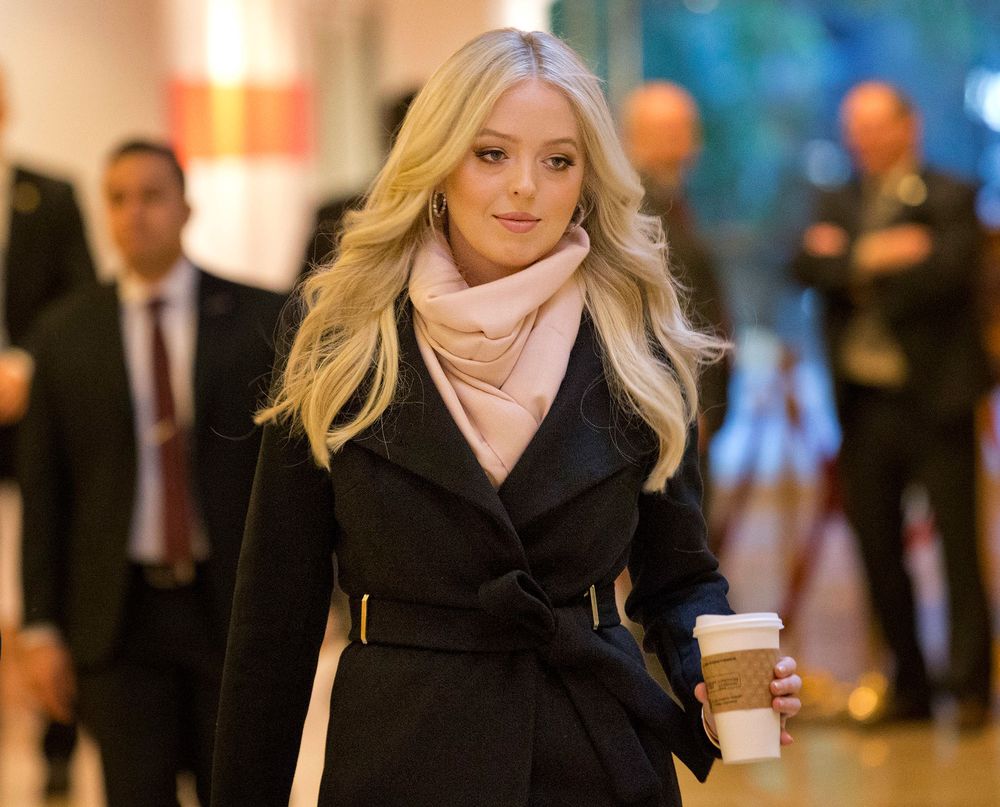 According to new reports, Tiffany Trump will, apparently, be left out of her father, Donald Trump’s reelection campaign, all the while, her siblings, Eric, Don Jr. and Ivanka, will be heavily involved in the process! Here’s why!

Does it have anything to do with the President’s statement that he only surrounds himself with ‘the best people?’

While that sounds cruel if you think about him referring to his own children, it is hard to put that past Donald.

Either way, Ivanka, Don Jr, and Eric will reportedly play great roles in his upcoming 2020 campaign but when it comes to Tiffany, Politico reports that she is ‘not expected to play any role in his campaign, apart from maybe appearing at the occasional event.’

But that is hardly surprising since the only child Donald had with former wife Marla Maples was barely involved in the initial campaign anyway.

The most memorable contribution she had was speaking at the 2016 Republican National Convention at the time but nothing much after that except for rare appearances she made, mostly alongside the rest of her family.

Now, one source tells HollywoodLife that her already strained relationship with her dad has become even more so ‘since [he] became president. But [Tiffany] has never really felt that connected to her father.’

They supposedly go even weeks without talking once.

First Lady Melania Trump has encouraged Donald to include his youngest daughter more but with no real results, says the insider.

‘Tiffany has Trump’s last name, but she has really never felt like she is part of the family,’ they explained. 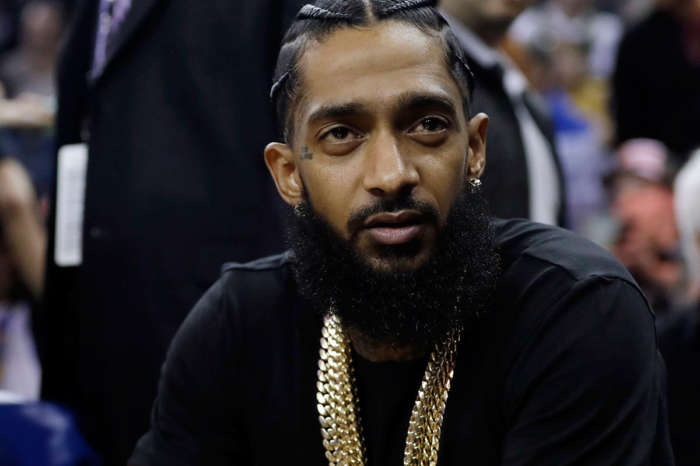